The number of births in China has drastically declined.

China’s ministry of public security reported on Wednesday that the number of registered newborns dropped by 15 per cent in 2020 compared to the previous year.

Experts on Wednesday called it an alarming trend and warned that China’s society appears to be ageing more quickly than expected.

The Global Times, a Communist party-run news outlet, said that numbers were falling below warning level.

“The low birth rate in China has reached an alarming degree, but it is not a surprise,” Mu Guangzong, a professor from the Institute of Population Research at Peking University, told the Global Times.

The annual birth rate already reached its lowest level in 2019 since the People’s Republic of China was established in 1949, according to the statistical authority.

High education and housing costs were cited as reasons.

The number of marriages has also declined, while the divorce rate in China is relatively high.

Many couples are also waiting to marry and start families later on.

The abolition of the one-child policy that had been in place in China, the world’s most populous country, since 1976 only briefly led to an increase in births in 2016.

Since then, the number has steadily fallen again.

The true extent of the decline will be revealed with the release in April of the full 2020 figures from the statistical authority.

Experts say the reported figure which counts the number of newly requested residence registrations does not reflect all births as many babies are not registered.

But the trend is clear, people do not want to have children, family planning expert and researcher at the University of Wisconsin Yi Fuxian told dpa.

The decades of one-child policy have “changed people’s concept of fertility.

“Affected by family planning, people are accustomed to having only one child. The concept has become deeply rooted and difficult to change,” he says.

He adds that the cost of raising children in China is higher than in Taiwan or South Korea and warns of the economic consequences of an ageing society and the decline of the working population.

Estimates show that China’s economic growth will be lower than that of the United States from 2030 to 2035, he adds.

Even today, every fifth person in China is over 60 years old.

A court in Mali’s capital Bamako on Thursday began hearing a long-delayed case against former coup leader Amadou Sanogo, who is accused of killing 21 elite soldiers, AFP journalists said. A former army captain, Sanogo and several other plotters staged a military coup against President Amadou Toumani Toure in the Sahel state in 2012, after
Read More 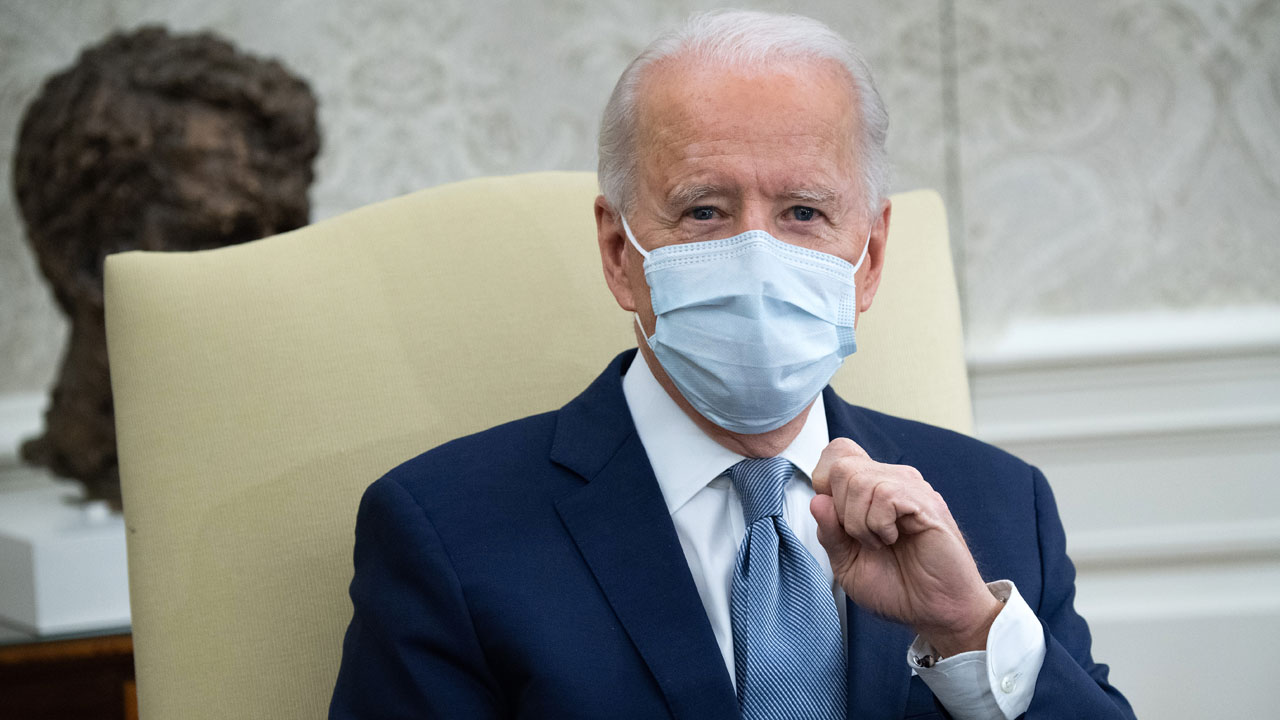 US President Joe Biden will call Tuesday for his administration to streamline the naturalization of nine million migrants, senior officials said, as part of a raft of steps aimed at rolling back the “failed” policies of his hardline Republican predecessor. The Democratic president will sign a series of executive orders overhauling the US immigration process Tuesday, officials said, signalling a return to a more inclusive policy. Biden is also set to order a review of all legal obstacles to immigration and integration that were put in place under Donald Trump. “The review will likely lead to dramatic changes in policies,” according to a senior government official, saying the goal is “to restore faith in our legal immigration system and promote the integration of Americans.” “President Trump was so focused on the wall that he did nothing to address the root cause of why people are coming to our southern border,” […]

Biden turns the page on Trump in push to streamline US immigration process - NNN.