Armed men on Tuesday abducted Bala Baba, a senior special assistant to Governor of Taraba State, Darius Ishaku, in his residence at Sabon-Geri area of Jalingo, the State capital.

This came less than 48 hours after the state NLC chairman, Peter Jediel was released after been kidnapped.

A family source told our correspondent that the gunmen invaded the house at around 2 am and operated for more than 30 minutes before taking away the governor’s SSA.

According to the source, “They came heavily armed and were shooting sporadically for more than 30 minutes before they dragged the governor’s aide to the unknown destination.

“Up till now, they have not called and we can’t reach our brother because they have switched off his phone.”

Taraba State Police Command confirmed the development. State police PPRO, Reform Laha, said the command was on top of the situation to track down perpetrators of the act. 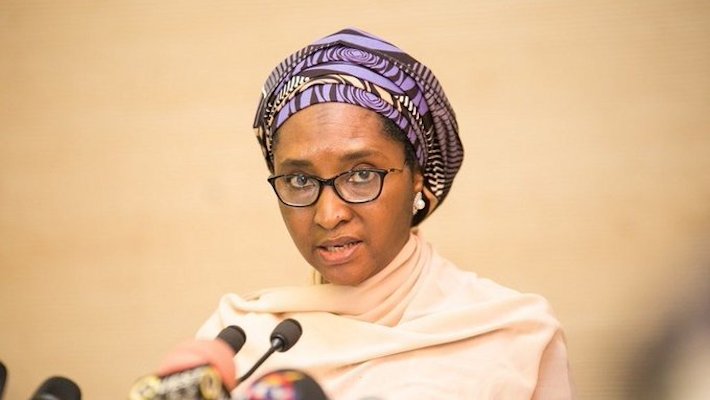 Capital component of the 2020 budget only attained 30 percent implementation as at December 31, 2020. BusinessDay recalled that to ensure full implementation of the 2020 budget, the National Assembly extended the capital component of the budget to March 31, 2021. Zainab Ahmed, minister of finance, disclosed this on Monday while responding to questions on […] Read Full Story 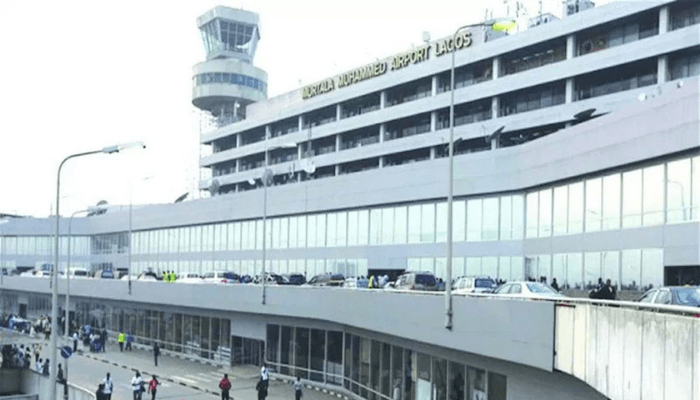 The Association of Nigeria Aviation Professionals (ANAP) has said that the Federal Government should be responsible for the repayment of the $500 million Chinese loans obtained from the Exim Bank of China for the construction of new terminals in some parts of the country. The union also condemned the massive indebtedness to the Federal Airports […] Read Full Story 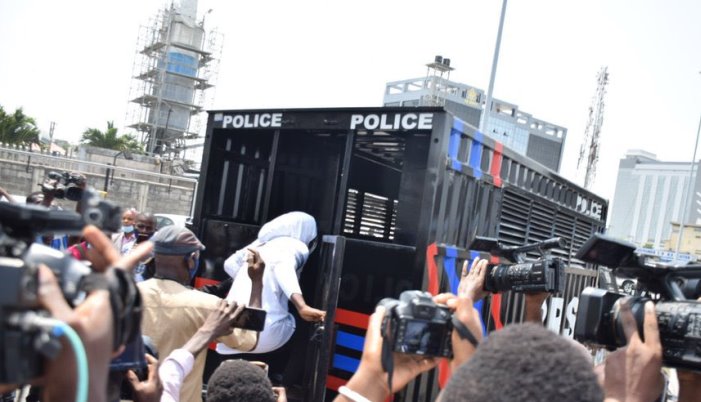