Agge Federated Communities of the Kou Kingdom in Bayelsa and Delta states, have warned the management of Sterling Oil Exploration & Energy Production Company Limited, SEEPCO, that they would not be intimidated by the delay tactics of the company to evade full implementation of the Global Memorandum of Understandin (GMoU) it entered with them on July 30, 2014, insisting that the resolution reached on December 14, 2020 at the Governor’s Office Annex, Warri, between Officials of the company, Delta State Government and the host communities, must be honoured or operations of SEEPCO will be shut down.

Chairman of Agge Federated Communities, German Irou, who addressed newsmen at Asaba, Delta State on the sideline of a meeting convened by Delta State Government, with a view to fashioning out a new Global Memorandum of Understanding, GMoU between SEEPCO and Agge Federated Communities, stated: “SEEPCO has been deviant and displayed nonchalant attitude to several agreements reached. Government directed SEEPCO to pay us the months they are owing and ensure the generating sets are put into use within 21 days. Government directed SEEPCO to introduce Yade Barge Operators Limited and DeepFront Line Shippers Limited to Agge Community within one month, It (Government) also asked SEEPCO to upwardly review Anchorage/Palliative monthly payment to us and to pay N100 million to Agge Community for deliberately refusing to operate without GMOU from 2018 till date, but the company has yet to comply.

“The communities also demanded the provision of the Local Content Plan of the company for their communities, stating the list of all jobs or contracts in the field, so we can know what exactly is reserved for community contractors and furnish the company with the list among the community contractors through the contractors union, to avoid fictitious contractors claiming to be from the community, as is currently the case. Government also required the provision of the Environmental Impact Assessment (EIA) study carried out for the operations in our Ramos River for the trans-shipment of crude oil in our River, the management of Oil waste from the several vessels and for the dredging of the channel, so we can understand the palliative measures they had planned in them, which of course, they have never implemented for one day.”
READ  Rising poverty amidst Nigeria’s lucrative oil wells, who’s cashing in?

The host communities also accused SEEPCO of: “Creating multiple shell companies to continually award contracts running into billions of dollars to themselves, generating invoices of bogus amounts to themselves and using same to extort the Federal Government under the Production Sharing Contracts governing their oil licenses as ‘cost of production’, which they minus from the cost of the crude oil sold, before proceeding to still share the balance of what is left with the Federal Government.”

Community Liaison Officer, CLO of SEEPCO, Timothy Konyefa, assured that they were ready to sign the proposed GMOU, saying COVID-19 has negatively affected the company, hence the delay.

Delta State Commissioner for Oil and Gas, Chief Emmanuel Amgbaduba, represented by the Director, Local Content Promotion in the Ministry of Oil and Gas, Avwenaghagha A., representatives of Delta State Ministry of Justice and NPDC, as well as the Management of SEEPCO and the host communities, were attending the ongoing negotiation for the signing of a new GMoU as at the time of the this report.

The post We won’t be intimidated by your delay tactics, host communities warn SEEPCO appeared first on Vanguard News. 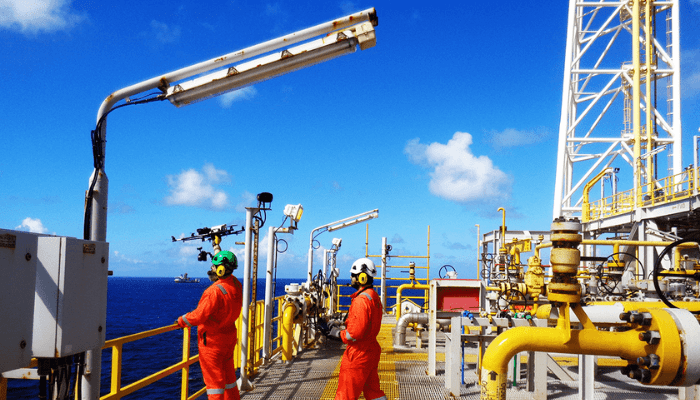 Nigeria’s drive to clean up a fuel subsidy scheme that soaks up a fifth of federal spending is mired in confusion, with two government agencies at odds over what should be the actual price of petrol, mirroring the confusion in the government while marketers make a kill. Despite President Muhammadu Buhari doubling as Nigeria’s minister […] Read Full Story

…Calls for urgent policy adjustment By Emma Ujah & Babajide Komolafe The International Monetary Fund, IMF, has called on the federal government to reform the nation’s economy and cut dependence on oil. The IMF, in a statement on the outcome of its 2020 Article IV Staff Consultation to Nigeria, stated: “Nigeria’s economy has been hit
Read More 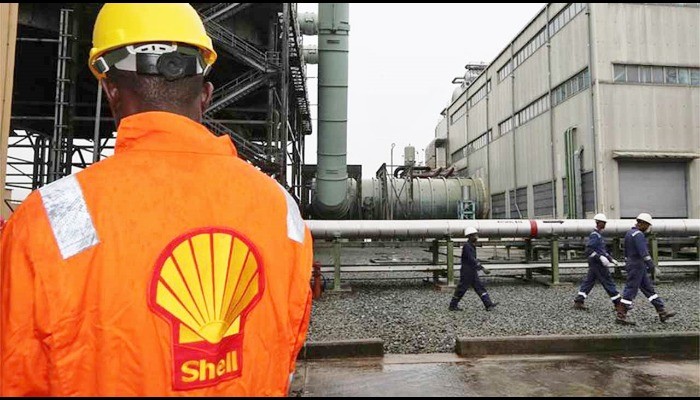 A major decision that will see oil major, Shell shift emphasis from oil would result in about $5 billion annual capital spend in its anticipated new business models. Shell is betting on its expertise in power trading and rapid growth in hydrogen and biofuels markets as it shifts away from oil, rather than joining rivals […] Read Full Story