The UK’s “colonial approach” to the Chagos Islands may yet damage hopes that a British QC will be appointed chief prosecutor at the International Criminal Court in succession to Fatou Bensouda.

Karim Khan is the current favourite for the position. But the UK’s refusal to recognise two adverse international court judgements on the ownership of the Chagos Islands, a British claimed territory in the Indian Ocean, has stymied plans for consensus to build around Khan for the post. 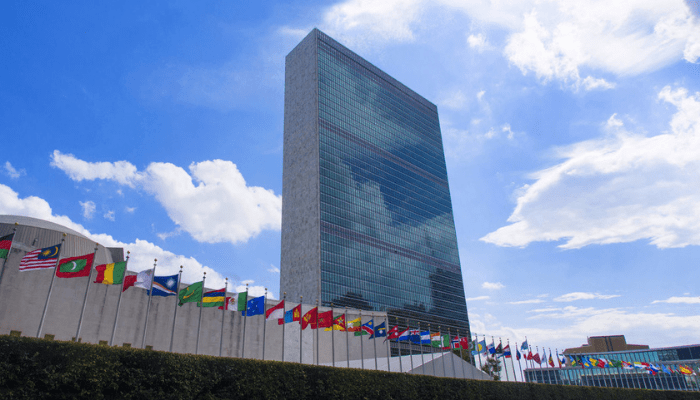 UNHCR calls for access as displacement from Central Africa increases 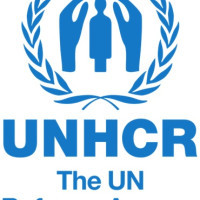 UNHCR, the UN Refugee Agency, calls for humanitarian access to reach tens of thousands of people in dire need after they fled escalating violence, clashes and military operations in the Central African Republic ( CAR), a country where almost a third of the population is now forcibly displaced. Increased attacks on humanitarian workers and the blocking of key supply routes are hampering the ability of UNHCR and other humanitarian organizations to assist internally displaced Central Africans. The humanitarian situation has deteriorated, increasing the suffering of an already vulnerable population. Humanitarians have been attacked and their offices and stolen vehicles looted. According to the United Nations Office for the Coordination of Humanitarian Affairs (OCHA), 66 such incidents occurred in January, the highest number ever recorded in a single month in the Central African Republic. In December 2020, a humanitarian worker died and five others were injured. Clashes, military operations and blockades […]

UN condemns use of force against Myanmar protesters

The United Nations on Tuesday condemned the use of force against anti-coup protesters in Myanmar, after police fired rubber bullets and tear gas to disperse rallies. “The use of disproportionate force against demonstrators is unacceptable,” Ola Almgren, the UN resident coordinator and humanitarian coordinator in Myanmar, said in a statement. AFP READ ALSO: COVID-19: Ondo […] Read Full Story