The Nigeria Customs Service (NCS), Tin-Can Island Port Command said on Tuesday in Lagos that a terminal operator known as Josepdam Terminal has discovered and intercepted two bags of substances suspected to be cocaine onboard a vessel named Mv Spar Scorpio.

The contraband substance was intercepted in the hopper used to discharge sugar from the vessel into waiting trucks in the terminal during a routine discharge of bulk sugar at about 1103hours on Monday 8th February, 2021, according to a statement by Uche Ejesieme, Public Relations Officer of the Command.

Ejesieme disclosed that the two bags were recovered by the Terminal Security Operatives who now invited the Port Security Officer (PSO) to the Port Manager to report the development without recourse to the Customs.

He further stated that the substance has been handed over to the National Drug Law Enforcement Agency (NDLEA) for further investigation.

Nigerian Navy has inaugurated exercise Cold Waters in a bid to tackle maritime insecurity, especially crude oil theft and piracy within the Central Naval Command area of operations in Bayelsa State, the News Agency of Nigeria reports. According to the Flag Officer Commanding the Central Naval Command, Rear Admiral, Saidu Garba, who flagged off the […] Read Full Story 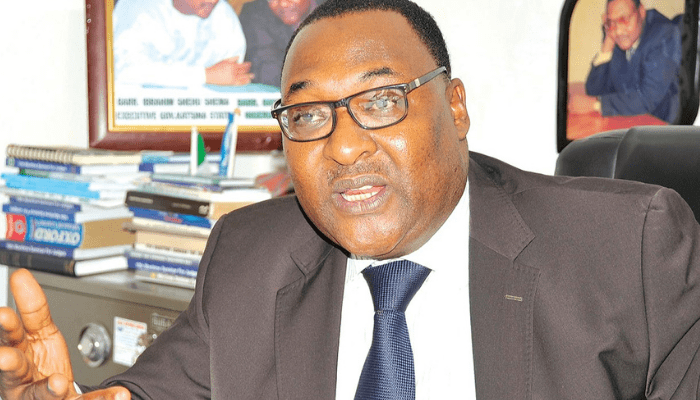 In setting up Inland Dry Port, popularly known as Inland Container Depots (ICDs) across the six geopolitical zones in the country, Nigeria must avoid the mistakes of non-linking of the nation’s seaports to the rail line, Nigerian Shippers’ Council (NSC), has said. Hassan Bello, executive secretary, NSC who gave this warning in Abuja on Thursday […] Read Full Story

Joseph Olaoluwa  Freight forwarders and truckers have blamed shipping companies as the key factor causing the gridlock experience at Apapa ports. They also attributed some of the blame to extortion from security agencies and poor access roads. The maritime stakeholders who deliberated at the second series of a stakeholder forum focused on resolving the gridlock […] Read Full Story