The World Trade Organization (WTO) said on Tuesday that its top decision-making body, the General Council, will meet on February 15 to decide on the next director-general.

Nigeria’s Ngozi Okonjo-Iweala is widely expected to be chosen to fill a months-long leadership void at the global trade watchdog after Washington reversed its opposition last week.

If confirmed by consensus, she will be the first woman and the first African to head it.

The 164-member body has been without a leader since Brazil’s Roberto Azevedo left a year early in August.

Supporters hope she can reinvigorate the institution, which is facing the biggest crisis in its 26-year history, with members unable to agree on trade deals and a reform programme.

The US administration of Donald Trump had criticised the WTO and paralysed some of its functions, including those of its top appeals body, which rules on trade disputes.

It also withheld support for Okonjo-Iweala.

Washington has since backed the Nigerian after President Joe Biden took office.

In another positive step, South Korean trade minister Yoo Myung-hee, the former rival who withdrew from the race last week, said in a tweet she would “work closely with the new DG”, suggesting Seoul will not try to block Okonjo-Iweala.

The chair of the WTO’s top decision-making body, David Walker, sent a communique to members on Monday saying he planned urgent consultations on the next director-general, according to two sources who saw the document. 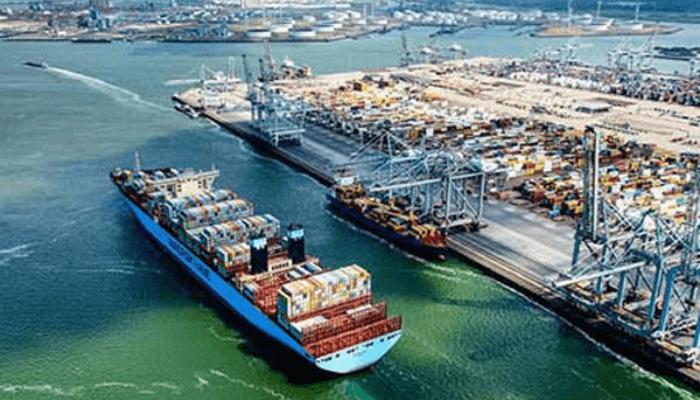 Despite the plan to commence the use of a digital call-up system to admit trucks into the Apapa ports, the corridor has been overtaken by heavy-duty trucks queuing up along to the corridor as at Friday morning. The truck drivers blamed the traffic, which stretched from as far as Ijora through Flour Mills down to […] Read Full Story

We need to get global economy going again, Okonjo-Iweala speaks on new appointment

Former finance minister, Dr Ngozi Okonjo-Iweala, has reacted to her new appointment as the first female director-general of the World Trade Organisation (WTO). Okonjo-Iweala said: “I am honoured to have been selected by WTO members as WTO Director-General. “A strong WTO is vital if we are to recover fully and rapidly from the devastation wrought
Read More

The post We need to get global economy going again, Okonjo-Iweala speaks on new appointment appeared first on Vanguard News. 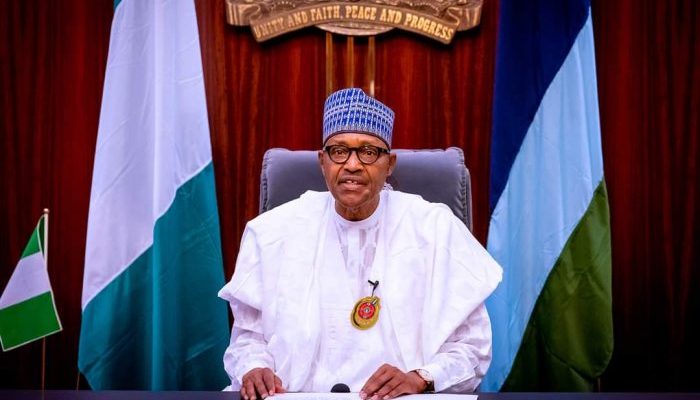 President Muhammadu Buhari has congratulated Ngozi Okonjo-Iweala, Nigeria’s former Minister of Finance, on her appointment as the new director-general of the World Trade Organization (WTO). In a statement signed by presidential spokesman, Garba Shehu, Buhari on behalf of the Federal Government and all Nigerians warmly felicitated with Okonjo-Iweala, commending her for “bringing joy and more […] Read Full Story