There is insufficient evidence to determine that Covid-19 was being spread in China’s central Wuhan before December 2019, a joint WHO and Chinese expert mission into the origins of the pandemic in Wuhan said Tuesday.

“There is no indication of the transmission of the Sars-Cov-2 in the population of the period before Dec 2019,” said Liang Wannian, head of the China team, at a press conference, adding that there was “not enough evidence” to determine if the virus had spread in the city prior to that.

WHO approves two versions of Astrazeneca vaccines for emergency use 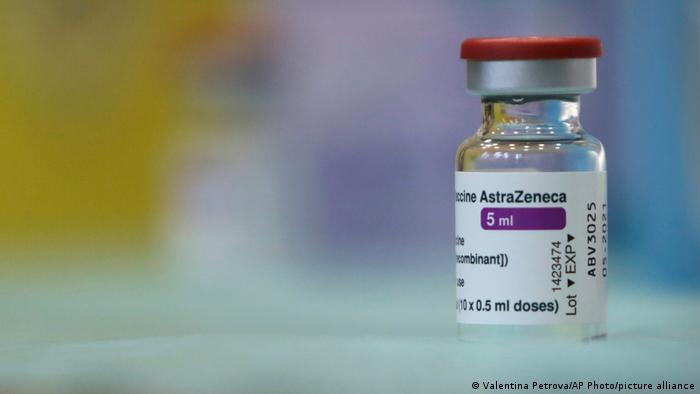 The World Health Organization (WHO) on Monday listed two versions of the AstraZeneca/Oxford COVID-19 vaccine for emergency use, giving the green light for the vaccines to be rolled out globally through COVAX. The vaccines are produced by AstraZeneca-SKBio (Republic of Korea) and the Serum Institute of India. WHO’s Emergency Use Listing (EUL) assesses the quality, […] Read Full Story

WHO expresses worry over 4 suspected Ebola deaths in Guinea

Dr Matshidiso Moeti, World Health Organisation (WHO) Regional Director for Africa, has expressed concern over the report of four suspected Ebola deaths in Guinea. Moeti, on her personal twitter account @MoetiTshidi on Sunday, was reacting to the report by the Guinea’s Ministry of Health on the resurgence of Ebola in the country. The Guinea’s Health
Read More

The post WHO expresses worry over 4 suspected Ebola deaths in Guinea appeared first on Vanguard News.

Around the country in pictures

Images of events around the country. Some are of the Chinese embassy’s celebration of 50-year ties with Nigeria, change of guard at Army Public Relations unit among others. Vanguard News Nigeria

The post Around the country in pictures appeared first on Vanguard News.