The immediate past National Chairman of the All Progressive Congress, Comrade Adams Oshiomhole, on Tuesday, said the party’s membership revalidation exercise called by the Interim Caretaker Committee is contrary to the party’s constitution.

Oshiomhole said this while fielding questions from journalists shortly after revalidating his membership of the party at Unit 1, Ward 10, Iyamho, Etsako West Local Government of Edo State.

“APC is governed by a constitution and not by man. The constitution only provides for registration and I registered as a member of the APC in 2014 under the Interim National Chairman, Chief Bisi Akande.

“There is nothing in the APC constitution that says a member shall revalidate or renew his membership. Once you registered when you joined the party and you have not decamped, you are a member. So revalidation is strange to our constitution.

“I have only done this because I want peace to reign but in doing this, we have to be careful not to create constitutional breach,” he said.

Oshiomhole, however, noted that between 2015 and now, people have exited from the party and others have joined while some have died, adding that it makes sense to review the register so that those who have decamped to APC will be registered while those who have left will be deleted.

“If you ask me as a foundation member, who has never decamped, to revalidate my membership, it is double registration because there is nothing like revalidation in our constitution.

“By asking me to revalidate my membership means I was not a member. So, I think the correct language should be either reviewing or updating because it makes sense to review voters register due to the new members that have joined or those that have exited,” Oshiomhole said.

“So what this means now is that I have come here to do another registration but I insist that my registration never expired within the provision of the APC constitution,” he said.

He said, “For me, I think we should just move on. I am happy I just did it but I don’t need it because my membership has not expired and it can only expire when I decamp.

“History didn’t just begin today. If we don’t have a valid register, how did we conducted the congress in 2015 in which 16 million registered APC members voted to nominate President Muhammadu Buhari before the general election?”

He said at one of the party’s National Executive Council meeting in Abuja when he was the national chairman, he had the honour of presenting membership card to President Buhari.

“I am a founding governor of APC, I am not a creation of APC. Some of those who are rowdy here and there came to join APC, but we formed the APC,” he said. 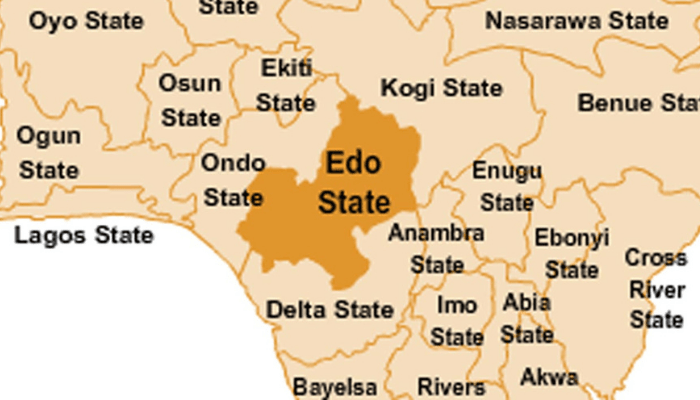 The Edo State government has directed all 18 local government council chairmen in the state to hand over the affairs of the councils to their respective administrative heads on or before Friday, March 5. Margaret Jos-Bazuaye, permanent secretary, Ministry of Local Government and Community Affairs, gave the directive in a memo titled “Handing over by […] Read Full Story 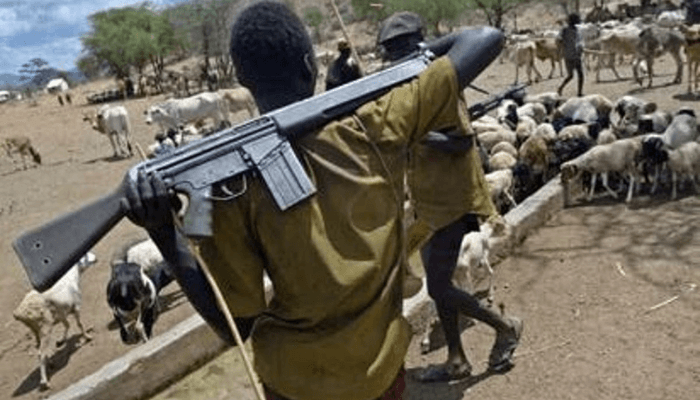 Segun Adewole The Edo State Government has announced February 1, 2020, as the resumption date for public primary schools in the state. It said that teachers who fail to make themselves present when the schools resume will have to forfeit their salary. This was announced in a statement issued by the Secretary to the State […] Read Full Story