Lagos State government and Nigerian Maritime and Safety Agency (NIMASA) have said they would collaboratively work to decongest Apapa of its perennial gridlock.

Apapa, a host community to Nigeria’s busiest seaports (Apapa and Tin Can Ports), is daily bedevilled by gridlock. It has been blamed on number of factors, including port management of the ports, multiple security agencies, absence of electronic call-up system to regulate entry of trucks into the ports, as well as the activities of tanker drivers who occupy roads leading in and out of the ports. As a result, residents and businesses in Apapa have continued to suffer losses with property value depreciating as businesses relocate to saner environments.

The state government and NIMASA agreed on Tuesday they would be leveraging the committee to decongest the ports environment and restore sanity.

They agreed to this when Bashir Jamoh, the director-general of NIMASA, led top management of the agency on a visit to Governor Babajide Sanwo-Olu, at Lagos House, Ikeja.

Jamoh said this was necessary because in spite of the rising insecurity within the Nigerian maritime space, Lagos remains the only state with highest level of maritime safety.

While identifying area of partnerships between the state government and NIMASA, the DG said the extinction of the fishing industry was due to insecurity on the waterways, adding that the agency was ready to partner Lagos State to ensure safety on the waterways.

Other areas of partnerships, he said, would be ferry services, waste management on the sea, and the extension and development of the shipping industry.

“We need alliances and we have recognised Lagos State as one of our alliances,” he said.

Governor Sanwo-Olu on his part said Lagos was responsible for over 70 percent maritime activities, adding “it is important we work collaboratively.

“Another area of partnership is in the area of wreckage. Once we find those wreckages, we should put them out. We are at the stage of completing 15 jetties in the state. We have moved over 250,000 passengers through our ferries in less than a year. Our plan is to develop the waterways where people do a lot. It is a deliberate strategy we need to look at,” the governor said.

What to expect in Apapa property market as gridlock ends 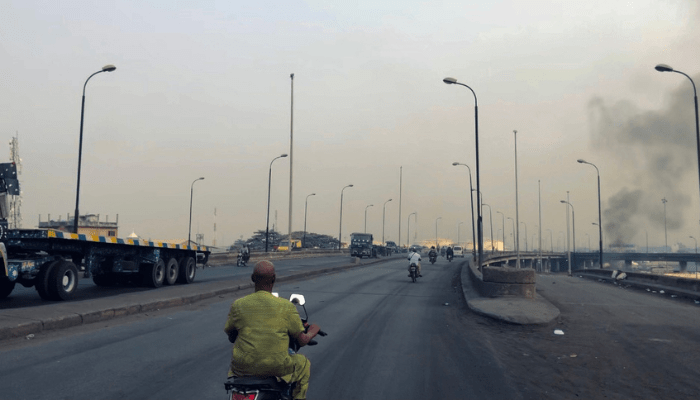 The return of sanity in Apapa in the wake of an electronic call-up system that has, in a magical fashion, taken away truck from its roads and bridges, has raised expectations in the port city’s property market. It is expected that as people can now drive freely from either the Lagos Island or other areas […] Read Full Story

Residents and motorists along Oshodi Apapa Expressway have continued to languish in pain as activities of trucks and tanker drivers paralysed traffic movement along the axis despite introduction of electronic Call Up System in the port operation. 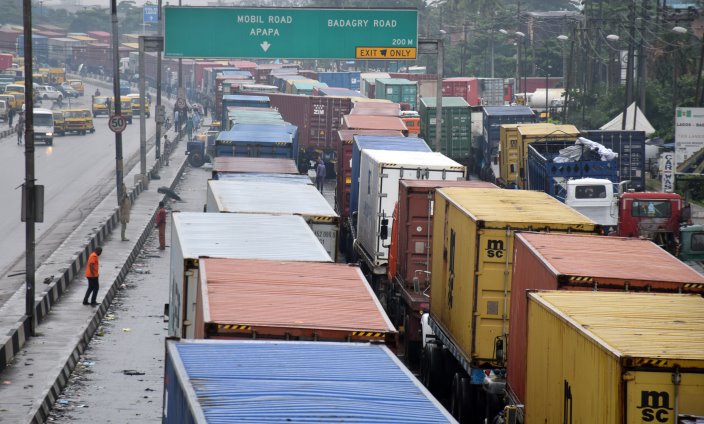 Ahead of February 27 launch of the electronic call-up system (Eto App) that will define trucks’ movement into the ports, the Lagos State government and Nigerian Ports Authority (NPA) are tying all loose ends to bring about the much needed solution to end traffic congestion that has crippled businesses and afflicted residents of Apapa for […] Read Full Story