…Unions kick against cut in wages

The Federal Government has set a target of $10 or less per barrel production cost for Nigeria’s oil industry. The Minister of State, Petroleum Resources, Chief Timipre Sylva, who spoke on Tuesday at the launch of the Nigerian Upstream Cost Optimisation Programme, NUCOP, said it has become critical that current average cost of below $30 per barrel for Joint Venture production and below $20 per barrel for Production Sharing Contract, PSC, was lowered.

He stressed that lower production cost was needed in order to keep the oil and gas industry afloat.

He pointed out that before now, attempts to lower production cost in the industry were carried out in an un-coordinated manner, and praised the Nigerian National Petroleum Corporation, NNPC, for the leading the quest to optimize cost in the industry.

According to him, “Today’s engagement with industry stakeholders, under the NUCOP, is part of the resolve of this administration to confront this challenge of high production cost. I expect robust discussions and a realistic roadmap to achieve the cost optimisation objectives”.

On his part, the Group Managing Director of NNPC, Mallam Mele Kyari urged stakeholders in the industry to join in working towards reducing operations cost to achieve the $10 or less per barrel production cost target.

He explained that the current reality dictated by the global energy transition and demand erosion occasioned by the Covid-19 pandemic has made cost optimization imperative.

He stated that “It is in our informed interest to optimize our cost of production. The realities of energy transition and investor choices are very much clear to us. There is nowhere in this world where a less cost-efficient operator can survive today”.

He called on industry players to adopt such measures as transparency, collaboration, efficiency and shared services to help in driving down cost in order to meet the target.

Mallam Kyari disclosed that under the NNPC operational theme for the year known as ‘Execution Excellence’, the Corporation would achieve a contracting cycle of six months or less which would help create efficiency and drive down unit operating cost to sub $10 per barrel level.

In his goodwill message, the Chairman, Senate Committee Upstream, Senator Bassey Akpan, said the 9th National Assembly would pass the Petroleum Industry Bill (PIB) to provide a conducive environment for all operators in line with global best practices.

PENGASSAN President, Festus Osifo pointed out that currently their members earn less than that they earned 10 years ago compared to what expatriate workers were going home with due to devaluation of the Naira.

He therefore noted that production cost reduction does not necessarily mean reduction in human resources cost, and urged the operators look at other areas of operation including transport and logistics were such cuts could be made.

He noted that attempts to unilaterally effect wage cuts would be resisted by the workers.

The PIB: Panacea to the ills of Nigeria’s Oil industry? 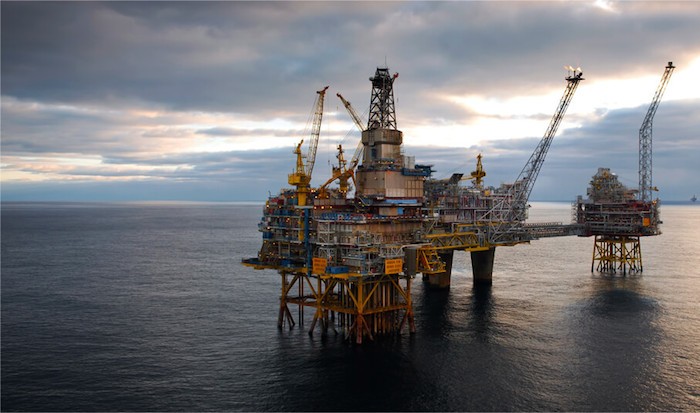 The Petroleum Industry Bill 2020 (PIB or the Bill) is an omnibus Bill, which seeks to “provide legal, governance, regulatory and fiscal framework for the Nigerian petroleum industry, the development of host communities and for related matters.” However, there are a number of issues that need to be addressed. 1) Attraction of investment into the […] Read Full Story