Despite the rise in average electricity sent out year-on-year, YoY, from 90,098.1 megawatts, mw, in 2019, to 94,274.9 mw in 2020, indicating an increase of 4.64 per cent, lack of infrastructure, inadequate liquidity and other problems continue to disrupt the transmission and distribution of adequate electricity to consumers nationwide.

Specifically, the third quarter Nigerian Electricity Supply Industry, NESI, key operational and financial data obtained by Energy Vanguard from the Nigerian Electricity Regulatory Commission, NERC, weekend, showed that the delivery to consumers was constrained mainly by issues that have to do with transmission and distribution, than generation.

See also  One town, many troubles: Ogun community without health facilities, electricity, others

However, investigation also showed that distribution was further hampered by many problems, including inadequate transformers, illegal connection, power theft, obsolete equipment, and lack of liquidity.
Consequently, the nation remained exposed to frequent system collapse, while many Nigerians remain without steady supply in the cities and rural areas.

The investigation showed that contrary to claims that the government has millions of meters to roll out; many consumers have not been supplied with prepaid meters, a development which exposed them to estimated billings.

Nevertheless, the report disclosed that 62.63 per cent of electricity consumers in the country were on estimated billing as at September 2020.

The document showed that only Eko Electricity Distribution Company and Ikeja Electric Plc. had metered over 50 per cent of their customers during the period under review.

The Federal Government had, on October 30, 2020, flagged off the National Mass Metering Programme, NMMP, to meet the target of closing the metering gap in the NESI by December 2021.

The programme would assist in reducing collection losses, while at the same time, increasing financial flows to achieve 100 per cent market remittance obligation of the DisCos.

Part of the objectives is the elimination of arbitrary estimated billing, improving network monitoring capability and provision of data for market administration and investment decision-making, the document noted.

Specifically, it was gathered that customers without the prepaid meters, who live in flats are billed between N35,000 and N40,000 monthly, while it cost others with prepaid meters between N5,000 and N10,000 to have power on monthly basis, depending on usage.

Nevertheless, further investigation by Energy Vanguard showed that the poor state of the sector has impacted on many sectors of Nigeria’s economy, thus causing operators and others to generate their power at higher costs.

In her recent briefing, President, Lagos Chamber of Commerce and Industry, LCCI, Mrs Toki Mabogunje, said: “The Lagos Chamber endorses the cost-reflective tariff regime in the power sector. We note the pushback from the labour unions on the policy.

However, for the sector to attract significant investments for improved power generation, transmission and distribution, the cost-reflective tariff model is inevitable.

“If the economics of the investment is not right, investors will not inject capital into the sector. However, it is imperative for power distribution companies to intensify efforts in metering electricity consumers to avoid occurrences of consumer exploitation through estimated billing.

“There should also be a strong accountability and consumer protection framework to improve consumer confidence.”

Nevertheless, Secretary, Network for Electricity Consumers Advocacy of Nigeria, NECAN, Mr. Uket Ogbonga, had said: “The challenges in the Nigeria Power Sector are not insurmountable.

“The lack of political will by successive administrations to put in place a strategic plan to develop and expand the sector is one reason why we are still moving in concentric cycles trying to figure out solutions to the sector.”

Before this time, we used to have development plans of five to 10 years, tagged ‘National Development Plans’, which were well-articulated by experts in various fields. What we have now is Ad-Hoc arrangement, lacking in medium and long term impact. The Nigeria Power Sector is gradually grinding to a collapse, if nothing is done urgently to salvage it.”

The post Electricity: How infrastructure, lack of liquidity, others cripple supply to consumers — Investigation appeared first on Vanguard News. 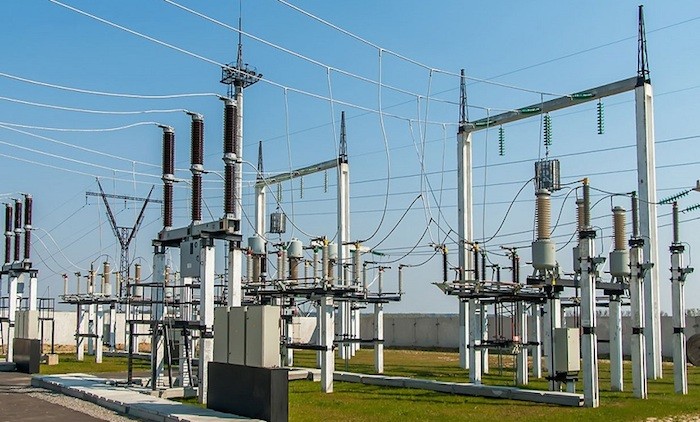 The World Bank has approved $500 million to support Nigeria in improving operations of electricity distribution companies (DisCos). In a recent statement by the Bank, it said this is under its distribution sector recovery program (DISREP). It said the project will help boost electricity access by improving performance DisCos though large-scale metering program. The statement, […] Read Full Story