Vaccine donation from one of Nigeria’s conglomerates, BUA Group, has left an unsettling mood in the camp of organised private sector coalition against COVID-19, (CACOVID), where it belongs.

The Group beat the coalition to raise the down-payment for a million doses of AstraZeneca vaccines that was available for shipment in the next two weeks.

After an urgent call on CACOVID members, last Sunday, to raise N1.3 billion to secure the doses that may otherwise not be available afterwards, failing to elicit answers, the BUA Group took up the challenge.

But the coalition considers its action an overreaching decision, cocluded outside their knowledge.

“There is no agreement between BUA, CACOVID and Afreximbank. At today’s meeting, CACOVID leadership agreed to contribute $100 million to procure vaccines for Nigeria.

CACOVID will purchase vaccines through other credible and subsidized mechanisms such as COVAX,” the group stated in a statement signed by its operations committee.

BUA has refuted the claims, stating its decision was swift to prevent Nigeria from missing that opportunity. In a Twitter thread of responses, the group provided documents of payment made through the Central Bank of Nigeria and forwarded to Afrexim on CACOVID’s behalf.

CACOVID’s reaction, for BUA, means fiddling with the lives of Nigerians in the interest of some members.

“We are aware that a prominent member of CACOVID is not happy that BUA took the initiative to pay for the vaccines – fulfilling our pledge just as we said during the meeting,” a statement by the group said.

“This is no time for politics. It is time for us to come together to help Nigerians and it does not matter who is helping or paying.”

Already, private organisations’ intervention seemed to have waned under the second wave of COVID-19 compared to the huge outpouring of donations pooled during the first wave.

In what reflects a mix of donor fatigue and disappointment, they have until now been quiet despite surging coronavirus cases.

Earlier in the wake of the pandemic, CACOVID poured N21.5 billion into equipping medical facilities, creation of testing, isolation and treatment centres, as well as provision of palliatives to alleviate the hardship pressed on Nigerians.

Donation of food materials as palliatives through state governments was particularly controversial with unintended outcomes including hoarding, misuse and looting became overriding attributes.

But now that Nigeria needs vaccination and efficient distribution channels to win its fight against infections doubling by the day, it seems trapped in limbo, many recovery miles behind countries advancing at beating the pandemic.

In the US, Starbuck, a coffee distribution chain is helping the government to distribute vaccines through its 15, 000 cafes, with the aim to leverage its operational, logistic efficiency, scale and design expertise.

Mark Schneider, chief executive officer on Tuesday told a local Swiss newspaper “the problem now is scaling up,” and the company will try to find ways to either sponsor the payment for the vaccine or sponsor the way it gets applied in 187 communities.

Early in the pandemic, Nestle partnered with the International Federation of the Red Cross to donate money, food, bottled water and medical-nutrition products to most-affected countries.

See also  UK Covid live: PM warns 8 March is earliest England's schools can go back, if it will not cause 'surge in disease'

Also in Dubai, United Arab Emirates, leading companies have formed an alliance to move 2 billion doses of Covid-19 vaccines around the globe this year.

Air carrier Emirates, ports operator DP World and Dubai Airports have teamed up to speed up the distribution of inoculations through Dubai, the Gulf trade and tourism centre that now aims to become a vaccine hub as well.

Many countries are starting to see the need to bring their big private sector players on board to map out an efficient network for vaccine distribution. It is one thing to secure huge volumes of vaccines that can cover millions of vulnerable populations and a more herculean task of getting the shots into people’s arms.

According to data analysed by Bloomberg, it will take an estimated seven years to cover 75 per cent of the global population with a two-dose vaccine, if vaccination continues at an average rate of 4.5 million doses per day.

India, the world’s powerhouse of vaccine production is predicted to face a production glut bolstered by a poor distribution network of 1.3 billion people.

This has started to spur suggestions on permitting private sectors to step in to fill the gaps left by an imperfect state system. Pundits are looking at licensing the vaccine for sale to both the government and the open market at fair price.

The COVID-19 shock has left Nigeria’s bigwigs struggling to recover as surging cases continues to limits the operation and productivity of many of those companies which responded initially.

Except telecoms and ICT sector that sustained increased growth in the first three quarters of 2020, other major sectors of the Nigerian economy remain in trouble.

But apart from this, observers think the shabbiness and lack accountability in the way government handled previous donations is largely responsible for the donor fatigue that Nigeria is facing.

However, African telecos giant, MTN has switched route of its fresh $25 million intervention route to the Africa Centre for Disease Control in a new approach.

David Hundeyin, an analyst says private sector entities mustn’t be discouraged. They should step in with a different approach.

“To prevent this from happening, it is important that the African private sector steps into the gap for Africa’s underpowered states to plug the funding gap and put the continent back to work. MTN’s partnership with the AU shows how this can be done at a continental level which has the double advantage of helping the continent’s vaccination drive through one centrally coordinated entity and also shielding the reputation of the corporates involved from potential damage if on-ground execution drive fails as it did during the infamous “palliative” saga,” he wrote in article.

COMMENTARY: What to expect amid Nigeria’s gradual road to economic recovery 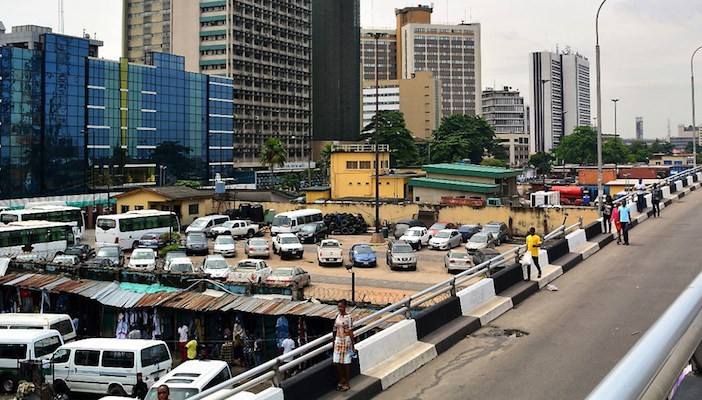 Africa’s largest economy has displayed resilience over the past few months. From defending against the Covid-19 menace to battling untamed inflation and shouldering domestic risks. Initially, the economic outlook was bleak during 2020 after the economy sunk back into its second recession in less than five years. Lockdown restrictions caused significant disruptions in the value […] Read Full Story

No fewer than 70 per cent of the Nigerian population will be vaccinated when the Federal Government takes delivery of the COVID-19 vaccines. This is a target the government has set for itself and has assured Nigerians that it will do all it can to ensure the goal is achieved. The Secretary to the … END_OF_DOCUMENT_TOKEN_TO_BE_REPLACED Read Full Story 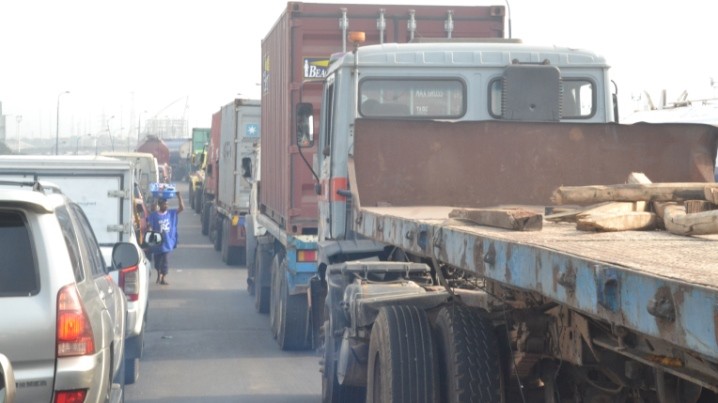 Though it is not always easy to come up with a new system and record 100 percent success, Lagosians, especially Apapa residents and businesses in the port city are becoming increasingly edgy, as the e-call up system introduced to control truck movement doesn’t seem to be working. For the better of last week, just three […] Read Full Story