Donald Trump’s legal team argued Monday on the eve of his impeachment trial that the case is constitutionally flawed and it was “absurd” to hold the former president responsible for the US Capitol riot.

But in a preview of their prosecuting arguments, Democrats declared that Trump committed the “most grievous constitutional crime” in the 232-year history of the American presidency when he incited supporters to storm Congress on January 6.

The House of Representatives impeached Trump for a historic second time last month over his role in the deadly siege by his supporters, and his trial begins Tuesday with the Senate’s 100 members sitting as jurors.

Charged with “incitement of insurrection,” he is likely once again to avoid conviction due to loyal party support in the Senate, but his lawyers contended in their final pre-trial filing that the Constitution does not give the chamber jurisdiction to try a former president.

“The Senate should dismiss these charges and acquit the president because this is clearly not what the framers wanted or what the Constitution allows,” his attorneys Bruce Castor, David Schoen and Michael T. van der Veen wrote.

“Indulging House Democrats hunger for this political theater is a danger to our Republic democracy and the rights that we hold dear.”

The defense used blunt language in their 78-page brief, saying it was “simply absurd” to argue that Trump conjured up a mob to commit violent crime, and that those who attacked the Capitol did so on their own.

The lawyers were equally forceful in rejecting as “patently ridiculous” the trial of a former president, a private citizen who can not be removed “from an office that he no longer holds.”

– ‘Leave it to the Senate’ -President Joe Biden, who succeeded Trump on January 20, weighed on Monday, but declined to address whether Trump should be found guilty or denied the right to hold political office in the future.

“We’ll let the Senate work that out,” Biden said.

White House spokeswoman Jen Psaki later told reporters that Biden ran against Trump in 2020 “because he felt he was unfit for office.”

“But he’s going to leave it to the Senate to see this impeachment proceeding through,” Psaki added.

“The evidence of President Trump’s conduct is overwhelming (and) his efforts to escape accountability are unavailing,” they said in a five-page brief.

“His incitement of insurrection against the United States government — which disrupted the peaceful transfer of power — is the most grievous constitutional crime ever committed by a president.”

The trial begins at 1:00 pm (1800 GMT) Tuesday when senators will step into uncharted territory, as no president has faced an impeachment trial after already leaving office.

– Loyal conservatives –
The proceedings will take place in the Senate chamber that was raided by rioters, threatening the lives of lawmakers in an effort to stop the ceremonial certification of Biden’s election victory.

The impeachment managers argued in an earlier pre-trial brief that Trump, who rallied supporters in Washington shortly before the mob assault, was “singularly responsible” for the unrest which left five people dead.

And they said acquitting Trump — who escaped conviction in his first impeachment trial in 2020 — could do severe damage to American democracy.

But convicting him would require the vote of more than two-thirds of the senators, meaning 17 Republicans would need to break ranks and join all 50 Democrats — seen as near impossible.

Even though Trump retains a strong base of support, the riot has eroded his popularity — not good for a 74-year-old who may eye a fresh presidential run in 2024.

Public support for a Trump conviction is stronger now than during his first impeachment trial, according to a new Ipsos/ABC News poll.

Meanwhile Senate leaders are hammering out the trial rules, including whether any witnesses will be allowed to be called and how long debate will last.

Trump has already declined an invitation to testify.

Donald Trump was “singularly responsible” for the deadly US Capitol riot last month and acquitting the former president could damage American democracy, lawmakers leading the impeachment case said Tuesday, a week before his Senate trial begins. 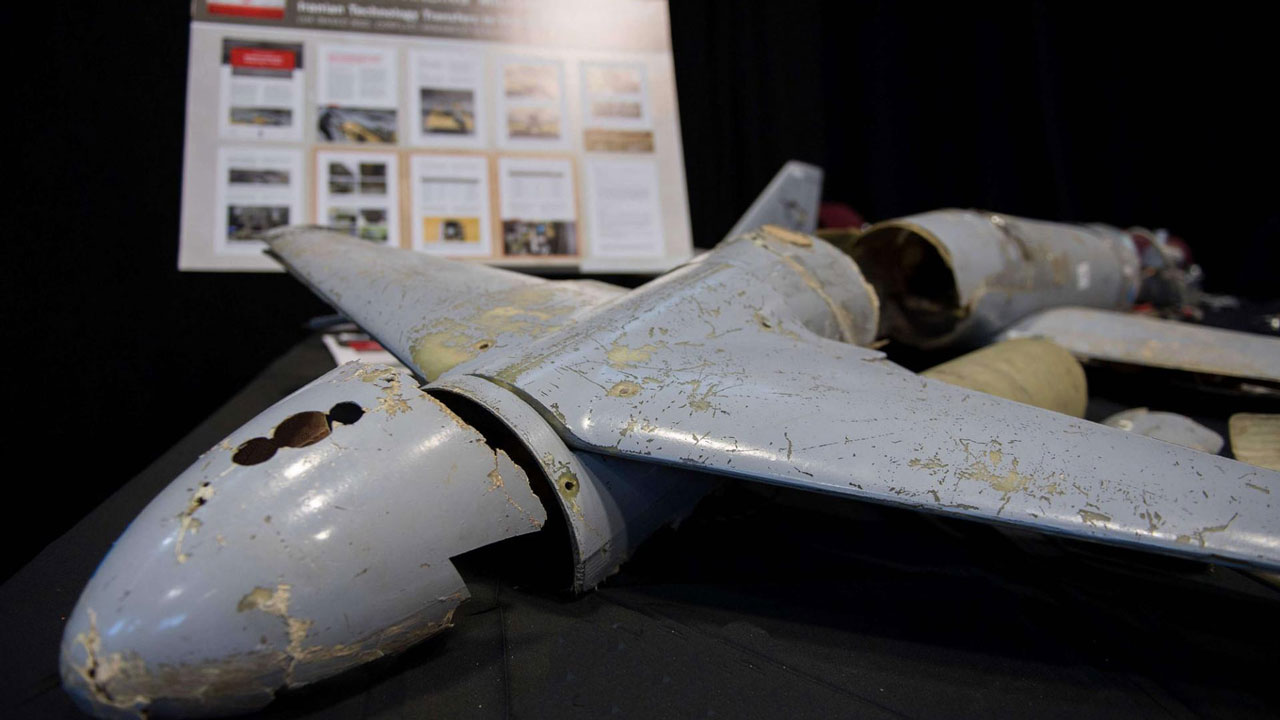 Saudi Arabia intercepted an armed drone launched towards the kingdom by Yemen’s Huthis, state media said Sunday, a day after the US moved to delist the rebels as a terrorist group. The Saudi-led military coalition “intercepted and destroyed an armed drone,” said spokesman Turki al-Maliki in a statement carried by the official Saudi Press Agency. “It was launched systematically and deliberately by the terrorist Huthi militia to target civilians and civilian objects in the south of the region.” x The incident was not immediately claimed by the Iran-backed Huthis. The US State Department on Friday said it had formally notified Congress of its intention to revoke a terrorist designation against the rebels, which had been announced at the end of the administration of former president Donald Trump. The delisting move came a day after US President Joe Biden announced an end to US support for Saudi-led offensive operations in Yemen. […]