Tesla announced on Monday that it bought $1.5bn worth of Bitcoin. The electric car company also said it will soon start accepting the cryptocurrency as payment.

That’s the highest price the crypto has sold for since inception in 2008, according to data tracked by BusinessDay.

Tesla’s investment is a vote of confidence on Bitcoin and is likely to see the crypto attract more attention in the investment community.

Tesla made the investment after it “updated its investment policy” so that it could put its cash into other assets, it said. That could include “certain specific alternative reserve assets”, it announced in a filing with the SEC. 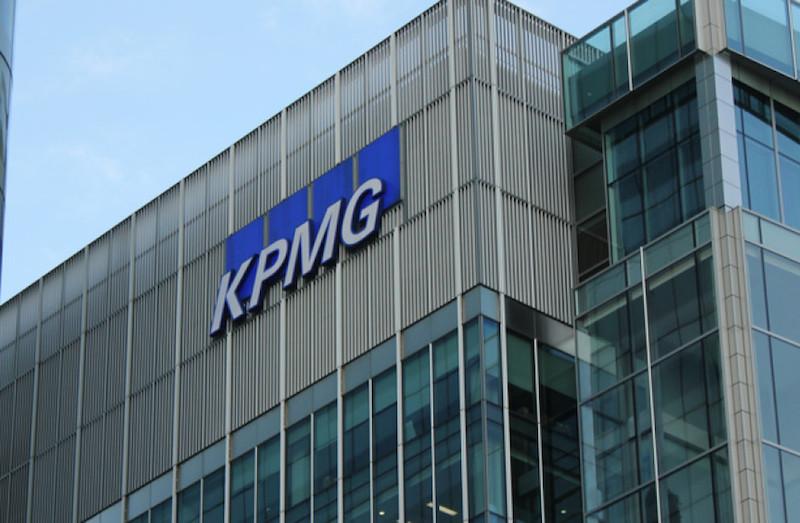 The professional services firm KPMG was easily the runway winner of the bid to become transaction advisers to the Nigerian government in respect of its ground-breaking infrastructure initiative, InfraCo, BusinessDay has learnt. Three firms – Mckinsey & Co, Boston Consulting Group, BCG and KPMG submitted final bids, which were considered at separate sessions on March […] Read Full Story 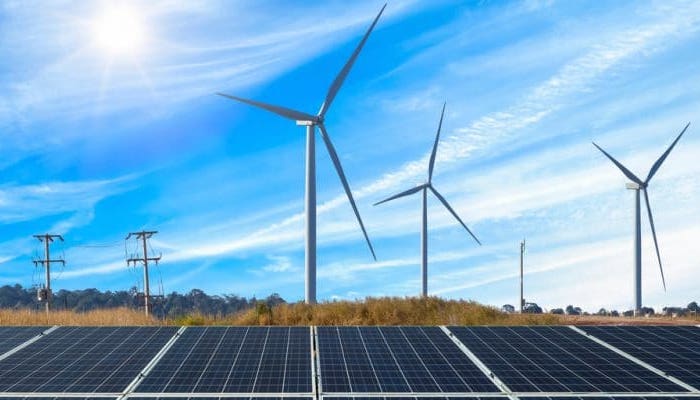 There are 7 million households ready for immediate deployment of solar home systems across the six geographical zones of Nigeria, according to a study, pointing to a growing off-take market for off-grid connections. The study for which Sustainable Energy for All partnered Shell-seeded off-grid energy impact investor All On, focused on how to achieve economies […] Read Full Story

These 4 steps will get you registered for COVID-19 vaccination 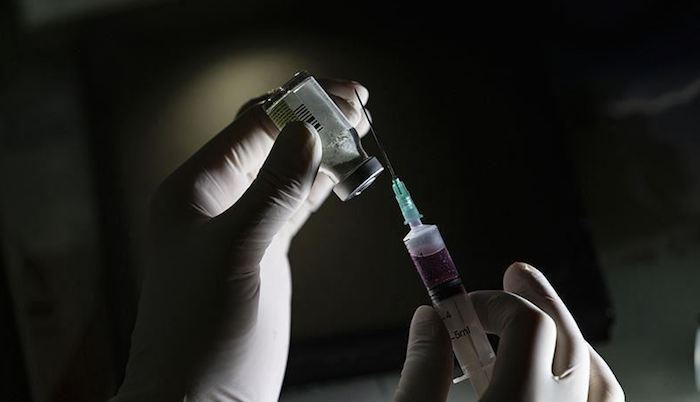