The Kaduna state government has approved the disbursement of N152.4 million in performance grants to the 23 local government councils in the state after due assessment.

A statement issued by the Special Adviser on Media and Communication, Mr Muyiwa Adekeye on Monday said that the decision was taken by the State Executive Council after considering the report of the independent verification agent, PricewaterhouseCoopers (PwC), on the five disbursement-linked indicators (DLIs) on which the local government councils were assessed.

Adekeye said; “Zaria and Jema’a local councils got the highest LFTAS incentives of N9.94m and N9.27m respectively, according to figures released in Kaduna today.

ALSO READ: Why we withdrew our services ― FMC Nurses, Owo

The statement recalled that ‘’ LFTAS programme was introduced by the Kaduna State Executive Council in June 2018 to strengthen intergovernmental fiscal coordination and support good practice in fiscal behaviour and standards across the 23 local government councils in the state. ‘’

The Special Adviser noted that the 23 “councils were awarded these fiscal incentives after assessments under the Local Government Fiscal Transparency, Accountability and Sustainability (LFTAS) programme.’’

According to him, “the Executive Council noted that the LFTAS programme is helping to promote reforms in local government administration through improvements in budget planning and preparation, improved public procurement system and adherence to policy documents.’’

Scarred by the death of his mother, 36-year-old Prince Harry has struggled in the royal limelight for much of his life, and his fears for wife Meghan have now put him at loggerheads with his family. The younger son of the heir to the throne, Prince Charles, and the late Diana, princess of Wales, Harry
Read More

By Peter Egwuatu Economic experts have proffered various means of funding N5.23 trillion 2021 budget deficit other than the ways and means that the International Monetary Fund, IMF, has cautioned the Central Bank of Nigeria, CBN from adopting. In their comments today during a webinar organised by the Chartered Institute of Stockbrokers, CIS titled ‘
Read More 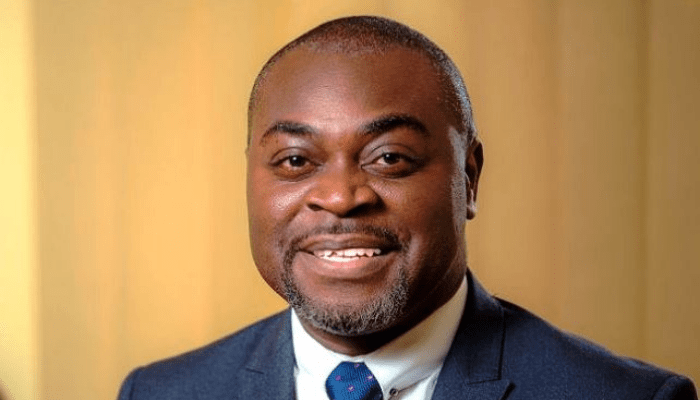 Instinct Wave, Africa’s premium business-to business event company, is set to host the 6th edition of the Instinct Business Finance Innovation Awards (IBFIA) for 2021, which aims to reward the success, innovations and experts contributing to the smooth running of the financial services sector despite the disruptions occasioned by the outbreak of the Coronavirus (COVID-19) […] Read Full Story