Thousands rallied against the Myanmar coup in Yangon Sunday, as an internet blackout failed to quash outrage over the military’s power grab from elected leader Aung San Suu Kyi.

It was the second straight day of demonstrations in Myanmar’s largest city.

Many were dressed in the signature red of Suu Kyi’s political party, the National League for Democracy.

“We will move forward and keep demanding until we get democracy. Down with the military dictatorship,” one of the protesters, Myo Win, 37, told AFP.

Other protesters carried banners that read: “We do not want military dictatorship.”

READ ALSO: Telemedicine Takes Off In Germany During Pandemic

As they marched and chanted, many protesters flashed the three-finger salute borrowed from Thailand’s pro-democracy movement.

Police trucks had been deployed on the scene, near Yangon University, and there were riot officers nearby.

“Military dictatorship is rooted in our country for a long time,” another protester, Myat Soe Kyaw, 27, told AFP.

“We must stand against it.” 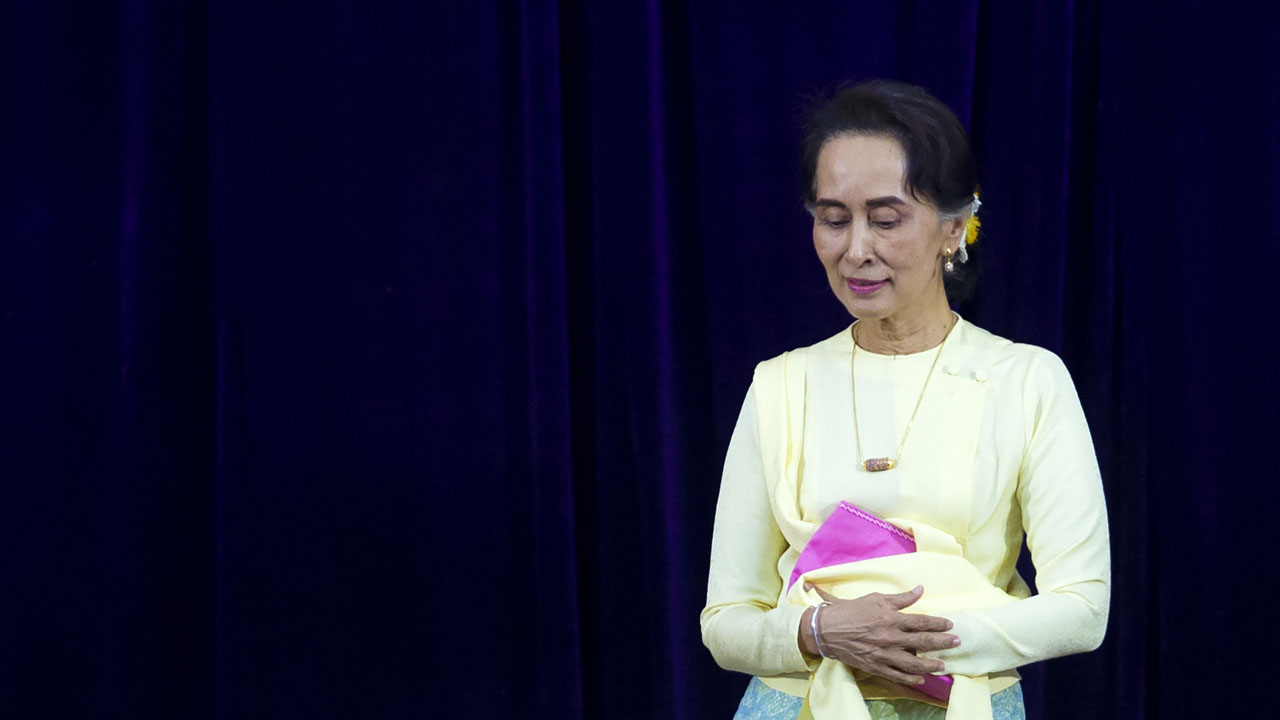 Myanmar’s ousted leader Aung San Suu Kyi was formally charged on Wednesday two days after she was detained in a military coup, as calls for civil disobedience to oppose the putsch gathered pace. The Southeast Asian nation was plunged back into direct military rule when soldiers arrested key civilian leaders in a series of dawn raids on Monday, ending the army’s brief flirtation with democracy. Su Kyi, who has not been seen in public since won a huge landslide with her National League for Democracy (NLD) last November but the military — whose favoured parties received a drubbing — declared the polls fraudulent. x On Wednesday, the NLD’s press officer said 75-year-old Suu Kyi was formally charged with an offence under Myanmar’s import and export law, with a court signing off on two-weeks remand. The unusual charge stemmed from a search of her house following her arrest in which walkie-talkies […]

The party of Myanmar’s toppled leader Aung San Suu Kyi demanded her immediate release Tuesday, after a military coup that triggered international condemnation and sanctions threats from the new US president. Armed troops patrolled the capital, Naypyidaw, where Suu Kyi and other National League for Democracy party leaders were detained in pre-dawn raids on … END_OF_DOCUMENT_TOKEN_TO_BE_REPLACED Read Full Story