Fighters believed to belong to the ADF militia have killed at least 12 people in the Democratic Republic of Congo’s east, local sources said Sunday. 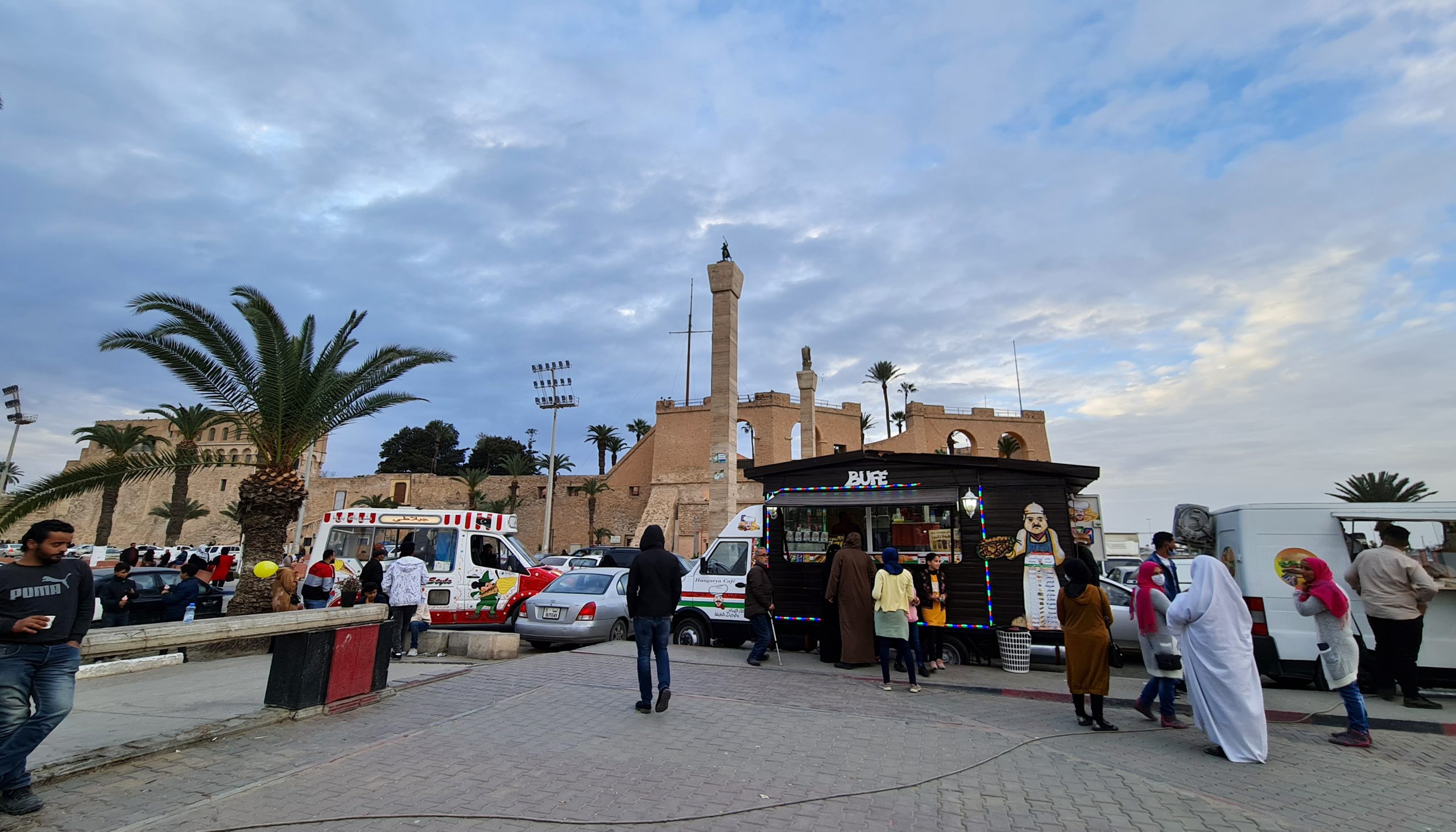 Libya embarked Saturday on a new phase of its post-Kadhafi transition after the selection of a unity government to lead the country until December elections following a decade of chaos. In a potential turning point accord widely welcomed by the international community, four new leaders from Libya’s west, east and south now face the task of unifying a nation torn apart by two rival administrations and countless militias. x Abdel Hamid Dbeibah, a 61-year-old engineer, was on Friday elected as interim prime minister by a forum of 75 Libyan delegates at UN-led talks in Switzerland, the culmination of a process of dialogue launched last November in Tunis. It marked the start of a new chapter for the country after the failure of a 2015 UN-brokered deal that established a Government of National Accord headed by Fayez al-Sarraj. Libya has been mired in violent turmoil with the country riven by divisions […]

Libya’s newly selected executive branch was sworn in on Monday before the House of Representatives (parliament) in the eastern city of Tobruk, Libyan National Television reported. The new executive authority, which consists of the Council of the Presidency and the Government of National Unity, was sworn in at an official session of Parliament. In a speech during the session, Aguila Saleh, Speaker of the House of Representatives, urged the new executive authority to spare no effort to achieve national reconciliation, improve the country’s economy and prepare for the elections. which will be held later this year. The UN-sponsored Libyan Political Dialogue Forum (LPDF) recently selected a new executive authority for the North African country, which was welcomed by all Libyan parties. Moahmmed Menfi has been appointed President of the Presidency Council along with the new Prime Minister Abdul Hamid Dbeibah. Dbeibah’s government won the confidence of the House of Representatives […]