President Joe Biden anticipates the US rivalry with China will take the form of “extreme competition” rather than conflict between the two world powers.

Meghan Markle opened up about battling suicidal thoughts, Prince Harry disclosed a painful rift with his father — and both settled a fair few scores in their history-making interview with Oprah Winfrey. The gloves came off as the pair lifted the veil on their dramatic exit from royal life, holding little back as … END_OF_DOCUMENT_TOKEN_TO_BE_REPLACED Read Full Story

Manchester United are not title rivals, Solskjaer said after the Everton draw

Manchester United manager Ole Gunnar Solskjaer said his team should not be considered contenders for the Premier League title after losing their lead twice to a 3-3 home draw with Everton on Saturday.
Manchester United are not title rivals, Solskjaer s... Read Full Story

WHO urges collaboration to speed up Europe vaccinations 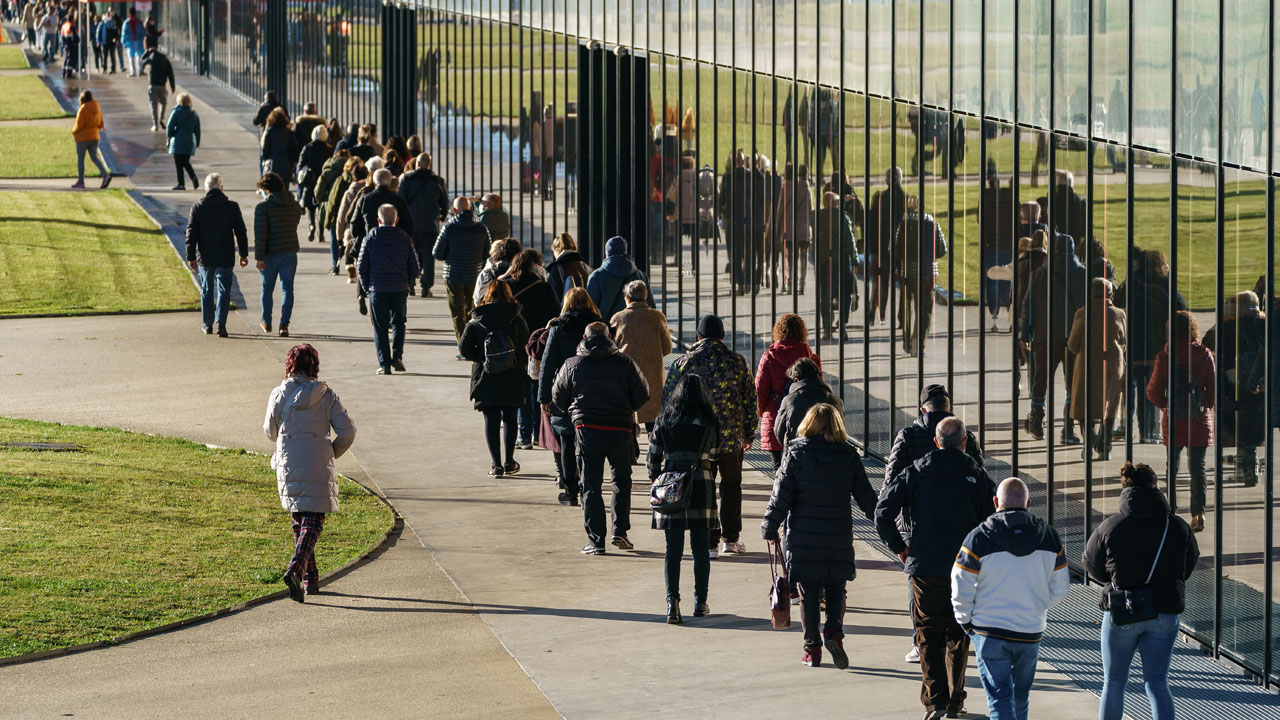 Europe and pharma groups must work together to speed up Covid-19 vaccinations, the head of the European branch of the World Health Organization said Friday, expressing concern about the effectiveness of vaccines on virus variants. “We need to join up to speed up vaccinations,” WHO Europe director Hans Kluge told AFP in an interview, as Europe bids to overcome a slow start to its vaccination campaign amid tensions between Brussels and vaccine manufacturers. “Otherwise competing pharmaceutical companies (must) join efforts to drastically increase production capacity … that’s what we need,” Kluge said. x In the European Union, just 2.5 percent of the population has received a first vaccine dose, though announcements by several laboratories of increased vaccine deliveries have raised hopes of an acceleration. Asked whether the vaccines available since December would be effective against new virus variants, Kluge replied: “That’s the big question. I’m concerned.” “We have to be […]

WHO urges collaboration to speed up Europe vaccinations - NNN.