The famed friendly environment emerging in Rivers State due to ban on multiple taxes and community harassment in recent years may have been shattered as community leaders and chiefs have been alleged to raise teams to invade business premises in the outskirts of the state capital.

Investigations reveal that for years, the law against the invasion of business premises and ban on obstruction of construction sites had created calm in Rivers State and led to a surge in business locations outside Port Harcourt, especially Igbo-Etche in Etche local council area, Oyigbo, Eleme, Emuohua, etc.

But the challenges have resurfaced as school owners in Igbo-Etche appear to be at war with the chiefs and youths.

This comes on the backdrop of complaints by several other host communities across the state who are quick to complain about the negligence they suffer from the organisations operating in their areas. They claim they are justified to ask for what they call working agreements.

The business owners, however, wonder why they must pay a range of taxes and levies to community leaders after they have bought the property and paid appropriate taxes to the state government.

Peggy Adukeh, one of the school owners who spoke with newsmen in an interview in Port Harcourt, bemoaned what she labelled the extortion of her investment in the community allegedly spearheaded by a local leader and chief named Elijah Okere, a charge the chief denied.

Adukeh, founder of CITA International School at Umuchoko at Chokota, Igbo-Etche, said Okere has deployed several means of extortion and deliberately undermining the Corporate Social Responsibility (CSR) of the school to the community.

She said the chief also makes high demands from the school to employ his nominees into the school’s senior management positions as well as offer compulsory scholarships to a number of children from the community.

The CITA International School founder also said the chief resorted to other forms of pressure and media blackmail in spite of her CSRs and the effort of the school management to attract development to the community.

“The paramount ruler of the community asked for a Memorandum of Understanding (MOU), he asked that the positions of a principal, chief security officer, and accountant be brought from the community which, of course, is not possible,” Adukeh said.

“If we had found somebody who was qualified, maybe we would have considered the person, but for security reasons, those are very sensitive positions and we had to make him understand that we paid for the property and we are not obliged to go back to pay homage to him.

“We do not owe him any anything, the plans were approved by the government, so there was no need for us to go and ask his permission for moving in, and ever since then he demanded such homage to be paid to him, just for the sake of peace, every end of the year we would send some gift items to him and other community people especially widows,” she said.

The paramount ruler, however, denied the allegations. He told newsmen that since Adukeh runs a serious business in Umuchoko, she must enter into an MOU with the community and must be answerable to the principle of the authority in the community.

“All the accusations against me are baseless lies; I have never sent anyone to disturb her. The only thing I did was to try to advise her to employ some persons from the community she is operating from because she didn’t employ anyone from the community,” Okere said.

Another school owner operating in Igbo-Etche complained that community youths and chiefs have invaded her school several times with a list of uncountable items and “if you give them, they come up with another”.

Emilia Akpan, the owner of Showers International Christian High School, whose school produced world beaters in the recent Cambridge examinations, suspected the upcoming LGA elections in the state as a probable cause of the upsurge on demands from business owners in nearby local council areas and appealed to the state government to kindly save the schools by halting the invading teams. 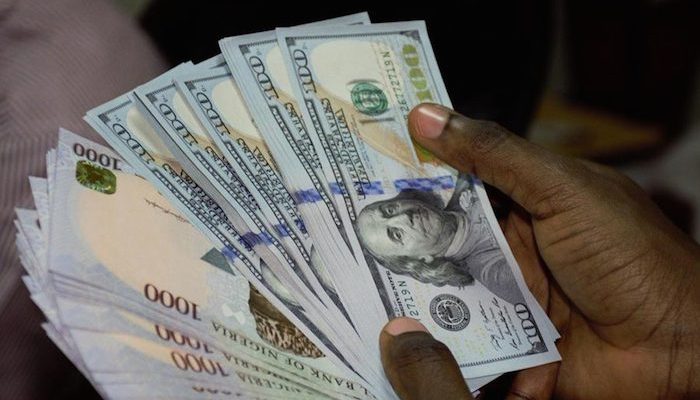 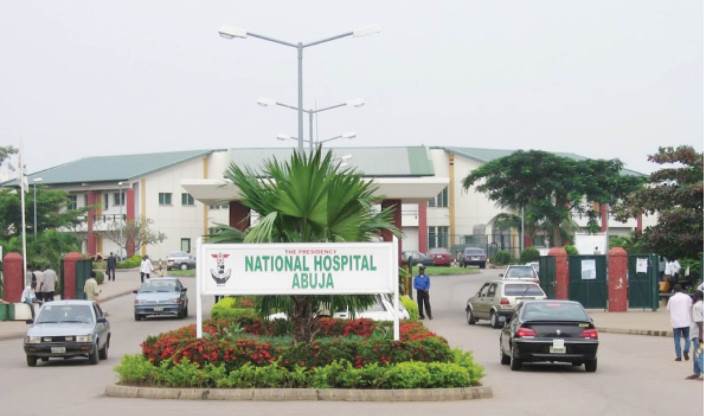 A COVID-19 testing laboratory will soon be established at the State House Clinic, the Presidential Task Force (PTF) Chairman and Secretary to the Government of the Federation (SGF), Boss Mustapha, said on Tuesday in Abuja. Speaking at the commissioning of State House Clinic Special Care Centre (COVID-19 Isolation Centre), Mustapha said the Buhari administration is […] Read Full Story 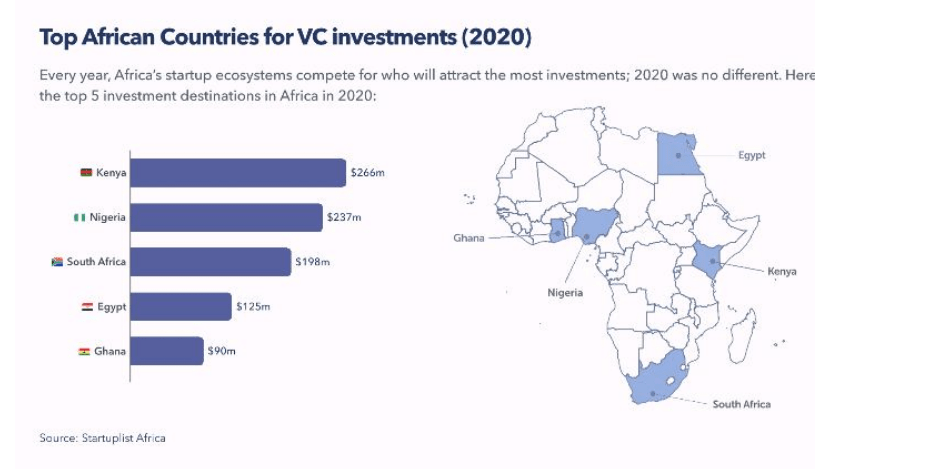 Kenya has overtaken Nigeria as the most attractive destination on the continent for start-ups venture capital (VC) investment deals in 2020 despite the COVID-19 pandemic. A recent venture capital data compilation by Startuplist Africa – a data-driven platform that focuses on African start-ups shows that Kenya accounted for 25percent of the total start-up investments in […] Read Full Story