For the dozens of women training at a shooting range near Johannesburg, learning how to use a gun has become a means of protection in a country where a woman is murdered every three hours. For the first time in her life, Ntando Mthembu holds a revolver in her hands. Without hesitating she fires 10
Read More 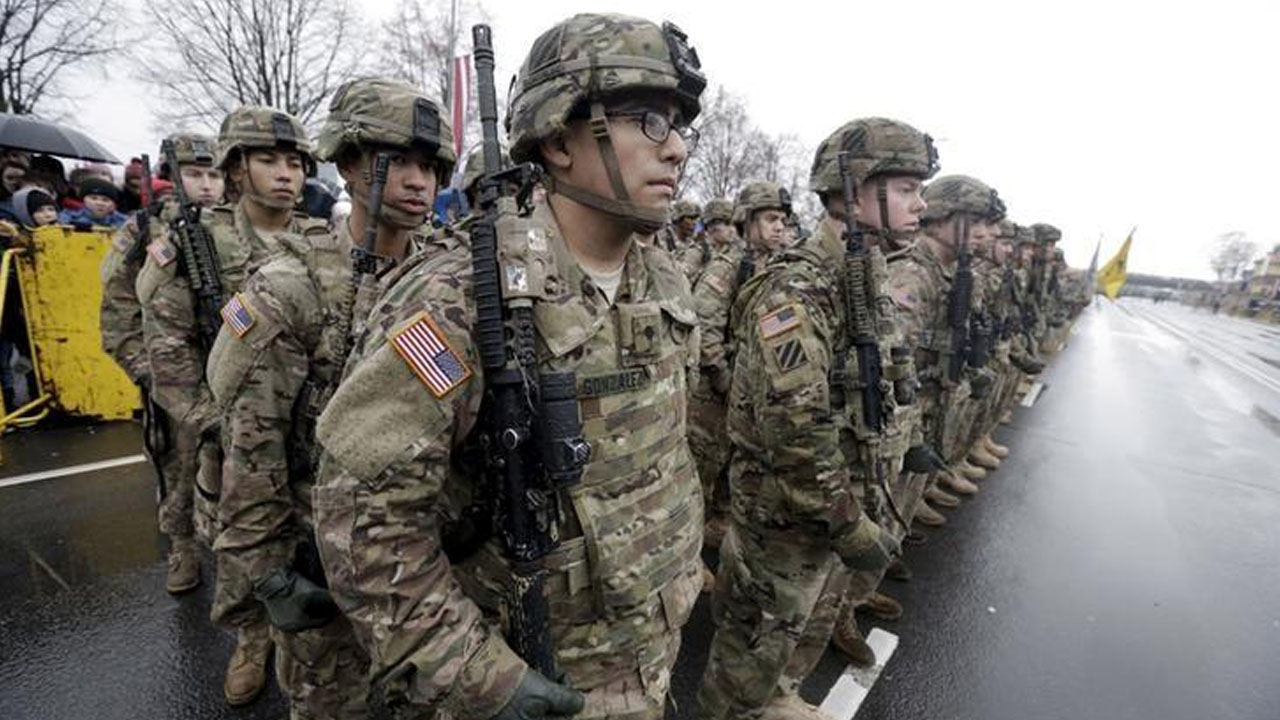 The German government on Friday welcomed a decision by President Joe Biden to put on hold plans to reduce US troops in Germany, saying their presence was in the countries’ mutual interest. “We have always been convinced that American troops being stationed here in Germany serves European and transatlantic security and hence is in our mutual interest,” German government spokesman Steffen Seibert told reporters. As part of a major foreign and security policy overhaul presented Thursday, Biden announced a freeze on plans set in motion by his predecessor Donald Trump to reduce the US troop presence in Germany, a cornerstone of NATO security since the start of the Cold War. x Trump’s decision was seen as linked to his tense relationship with German Chancellor Angela Merkel and his frequent complaints that Europe’s top economy spent too little on defence. The United States has had US troops stationed in Germany since […]