A little over two years ago, Victor Okpala had the vision to cause a transformative change in the music industry. His job at the time, as a music journalist, meant he occasionally interfaced with actors within the African music space and, at other times, turned a critical lens on what was happening within the scene.

More often than not, Okpala was not pleased with what he saw. “I particularly reckoned that there was a gaping hole between the production stage of music, and distribution of it,” Okpala explains. His misgivings kept him nitpicking and documenting the gaps through album reviews and video breakdowns until he realized that maybe, “I should rise to the occasion.”

At that time, he had scribbled a word down to help document what he thought would be his proposed panacea. “I wrote the word ‘Solution’ on my wall. It was the first thing I would see when

I woke up and last before I went to bed. I wanted to make sure that my approach to the apparent problem of communication within the music space would be one that solves the problem without question.”

According to Okpala, the goal was to develop communication strategies that will translate the vision of the artistes to the consumers and advance or amplify the reach of the art.

By 2019, after the core idea around how Nabsolute media will deploy communications value was formed, the phrase ‘Not A Basic Solution’ came to mind and it was from it that the company name, Nabsolute was born.

Starting out in the Nigerian music industry meant that Nabsolute was going to display their capabilities, and Electric Package, a project by Seyi Shay, offered the chance to ascertain market fit.

“I approached Seyi Shay’s manager at the time, Kamal Ajiboye, and said I told him that I would like to help advance what they already have going on. He was openminded but we only had about a week or less before the project dropped. We quickly developed and executed a strategy around storytelling to magnify the vision of the project.

“As we began to track performance, conversations around the release had tripled, off the back of our involvement and press interest was heightened. Also, the vision of the project became publicly documented and this shaped the idea of the consumers about what to expect. The results from that campaign validated the NABSolute idea and approach. I knew it was time to extend the solution to the larger ecosystem,” says Okpala.

Since then, Nabsolute has grown to become one of the leading communications and marketing firms in Nigeria and Africa, working with a variety of digital platforms to bring ideas to life for their clientele. The work they have done mirrors the experiential ethos that Okpala laid out at the firm’s beginning, working on non-linear rollouts for the likes of Runtown and Ycee.

“I love what we did with Ycee’s album, Ycee vs Zaheeer. Musically, the artiste put two sides of his talent on display, so we had to interpret that from a communications point of view. We set up an interactive Instagram page for the album that walked his fans through the concept, vision of the project and offered a window into what they can expect. At the launch of that interactive page, conversations around the album erupted and it became a top trending topic on Twitter for over 24 hours.”

With Runtown, the team heavily depended on tech mediums to amplify its campaign: an interactive website was set up to cut out the middlemen and collect the data of Runtown’s fans, as well as, provide the fans with key details and timelines for the project.

Still, the impact of the COVID- 19 pandemic has been harsh on the music scene with budgets shrinking and more sustainable communication options being sought-out. Okpala talks about Reekado Banks’ Off the Record E.P as one project where he and his team had to work with constraints for the best effect.

“It was particularly challenging because of COVID-19, there has been a huge challenge of money circulation within the music industry and this ultimately would affect our working budget. We had to deploy strategies that were both cost and reach effective. We adopted a tech product called Christopher. It is an Ai-powered conversation/social interactive tool franchised in Nigeria by Emblue. 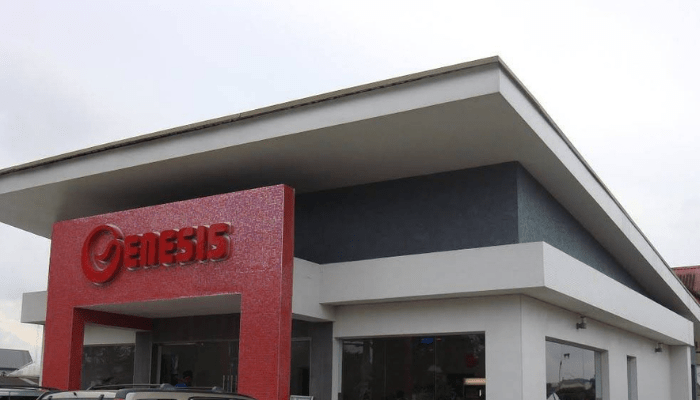 Genesis Group, a leading cinema, restaurant, and hotel company in Nigeria, has launched a new French-designed quick stop restaurant outlet on Adeola Odeku, Victoria Island, Lagos. The new restaurant is the 23rd restaurant run by Genesis Group across the country, amid signature looks and tastes, which have won the restaurant brand swelling patronage. Apart from […] Read Full Story 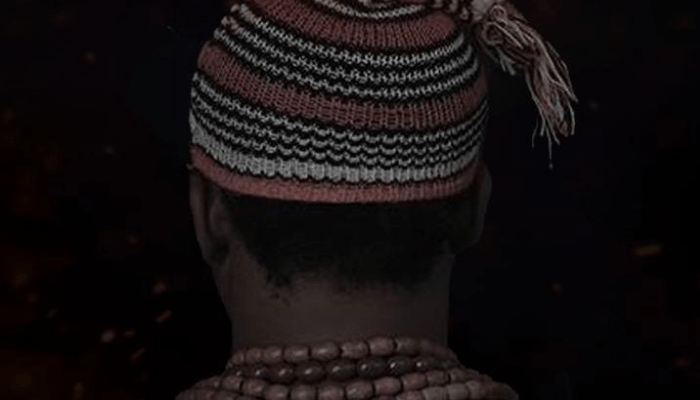 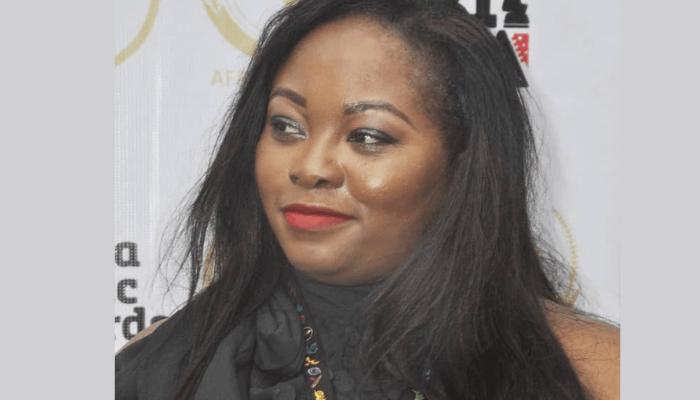 The African Music Awards (AFRIMA), an innovative awards platform that rewards excellence in the African music industry, has advocated for better payment plans for women in the Nigerian culture industry. This comes in solidarity with the United Nations International Women’s Day 2021(IWD 2021) themed as “Women in leadership: Achieving an equal future in a COVID-19 […] Read Full Story