The Lagos State Government has revealed that all commercial yellow buses which are widely known as Danfo will be phased out very soon.

According to the state government, this is in accordance with its transportation masterplan of the state.

This was confirmed by the state Commissioner for Transportation, Frederic Oladeinde, at a virtual forum.

In his submission, he said;

See also  The classroom by Ultimus: An experiential space worth visiting

“We are reforming the bus sector and over time, Lagos will phase out the yellow buses because the yellow buses are not conducive for a mega city like Lagos. That is why we are coming with blue buses you see around.

We are inviting the private sector to participate in the provision of public transport services. We are also deploying technology just to ensure that we can up our game in terms of efficiency.

Lagos State in collaboration with the Nigerian Ports Authority invited a concessionaire and that concessionaire developed an Eto app that will be deployed on February 27.

Lagos State has committed 31 hectares of land in Iganmu called the Bola Ahmed Tinubu Truck Park to complement what is at Lilypond and we are talking to the Ogun State Government to secure a land in Ogere.”

The post Commercial Yellow Buses, ‘DANFO’, To Be Phased Out In Lagos Very Soon appeared first on GhGossip. 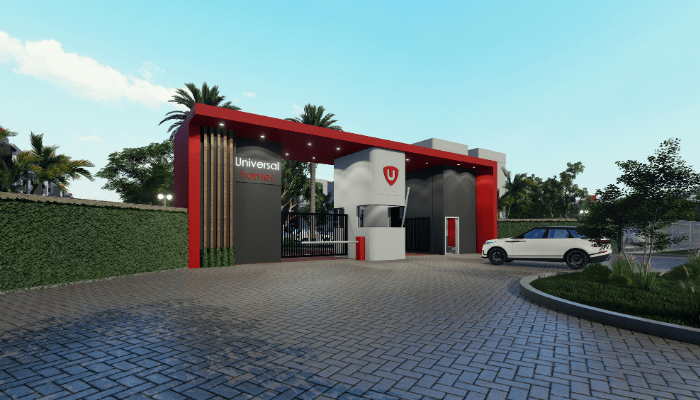 Prospective homeowners in Lagos have received a boost in their options for modern, family-friendly homes with the start of sales of Universal One, a 576-unit apartment complex at Alaro City, in the heart of the Lekki Free Zone. Universal One’s developer is Universal Homes, an award-winning residential community developer with British, American and New Zealand […] Read Full Story

JUST IN!!! Badagry Lawmaker May Become Next Lagos Speaker – Obasa

Eniola Akinkuotu A Sports Utility Vehicle driver, Sunday Okodo, who was caught in a viral video driving against traffic and tipping a policeman over a bridge along the International Airport Road, Lagos, has been taken to the Yaba Magistrate Court for arraignment. Okodo, it was learnt, will be arraigned for driving in the direction prohibited […] Read Full Story