According to a statement released by the Ministry of Transportation on Wednesday, the closure is vital to enable the contractor move its equipment to the Oworonshoki bound lane within the given period without any interruption.

The Commissioner for Transportation, Dr Frederic Oladeinde, stated that the rehabilitation process was being done assiduously to ensure set deadlines were met.

YOU MAY ALSO LIKE: Sheik Gumi visits Zamfara bandit in forests, appeals for peace

The Lagos State government has announced plans to totally shut down the Oworonshoki-bound lane of the Third Mainland Bridge to vehicular movement by midnight on Saturday, February 6. The axis...

Dayo Ojerinde The Lagos State Government has said the Third Mainland Bridge will be closed to all traffic for three days from Saturday till Monday midnight to enable completion of repair works on the double-sized expansion joints. The state Commissioner for Transportation, Dr. Frederic Oladeinde, in a statement on Thursday, said the bridge repair work […] Read Full Story 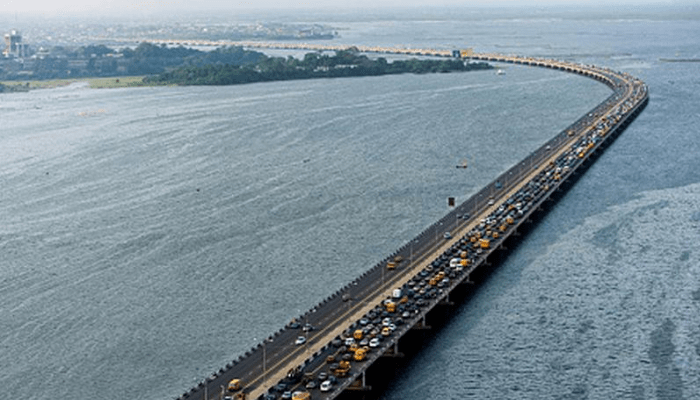 Another difficult commuting weekend awaits motorists on Third Mainland Bridge and the adjoining roads as Lagos State government says the bridge will be totally closed between midnight of Saturday, February 6 and 7pm on Sunday, February 7, 2021. The total closure which will last for 19 hours on the Oworonshoki-bound lane of the bridge means […] Read Full Story