The House of Representatives has continued its investigation of diverted and stolen crude oil in Nigeria valued at $20m, with its Ad Hoc Committee on Oil Theft grilling top officials of the Department of Petroleum Resources.

While the committee hosted the DPR at its investigative hearing in Abuja on Wednesday, it announced that the Nigerian National Petroleum Corporation and the Central Bank of Nigeria had been summoned to appear before it on Thursday and Friday respectively.

Deputy Majority Leader of the House and Chairman of the committee, Mr Peter Akpatason, in his opening remarks, said the panel had gone through submissions from the various stakeholders in the sector.

“During the analysis, the committee made discoveries that require clarifications from major stakeholders. The committee had earlier scheduled to meet with the military. Due the recent changes of service chiefs, the meeting was postponed. On this, a new date will be communicated soon.

Akpatason said the committee was not set up witch hunt any person or organisation but to identify and proffer a lasting solution to the ‘lingering cancer bedevilling us as nation’.

He said, “The committee requested and obtained schedules of crude oil produced and lifting between 2005 to 2019.

“Forensic analysis of the data revealed a very wide margin between what was reported produced and what was lifted.

See also  How to spice things up with your oldest customers

The Director/Chief Executive Officer of DPR, Mr Sarki Auwalu, said most of the theft occur on land terminals as pipelines were used to transport crude oil to export terminals.

Temiloluwa O’Peters The UN Food and Agriculture Organisation Representative in Nigeria, Fred Kafeero, has said an estimated 9.2 million Nigerians from 16 states and the Federal Capital Territory face food insecurity. He also said the current food system in the country needed re-evaluation. Kafeero spoke during a webinar organised by the Federal Government and United […] Read Full Story 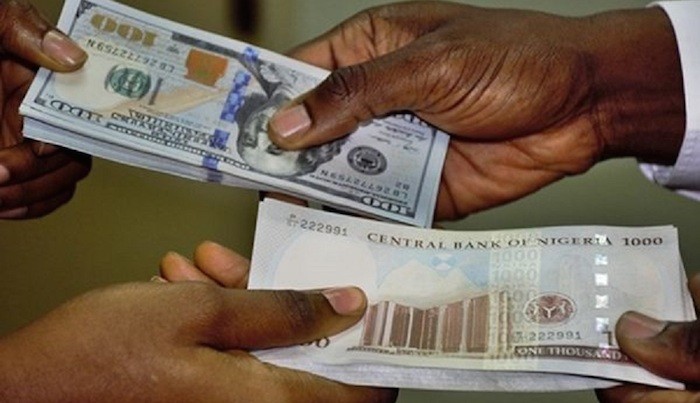 Diaspora remittance figures would likely see some traction from the Central Bank of Nigeria’s plan to reward recipients of dollars from abroad with N5 for every $1, but experts say it is overlooking some pain points that could haunt the success of the scheme. International remittance, a significant source of economic support for Africa’s most […] Read Full Story

…want full implementation of local content …frown at use of Chinese coy over Nigerian firm …as firm vows to petition Buhari By Levinus Nwabughiogu House of Representatives Tuesday queried the Nigerian National Petroleum Corporation NNPC over the alleged exclusion of Bablinks Resource Ltd, a Nigerian firm in the construction contract of the 40’’× 318.6km BVS12 Kaduna-Kano
Read More