The Anglo-Dutch group’s net loss compared with a net profit of $15.8 billion in 2019, the company said in a statement.

Shell’s result is similar to British rival BP, which on Tuesday reported a 2020  net loss of $20.3 billion.

Both companies are axing thousands of jobs in response to the economic fallout from the pandemic.

After governments worldwide closed their doors and airlines grounded planes towards the end of last year’s first quarter, oil prices dropped off a cliff, even briefly turning negative.

Prices then rebounded sharply however — and they soared Tuesday to pre-pandemic levels on the brightening economic outlook as more progress was reported on vaccines. 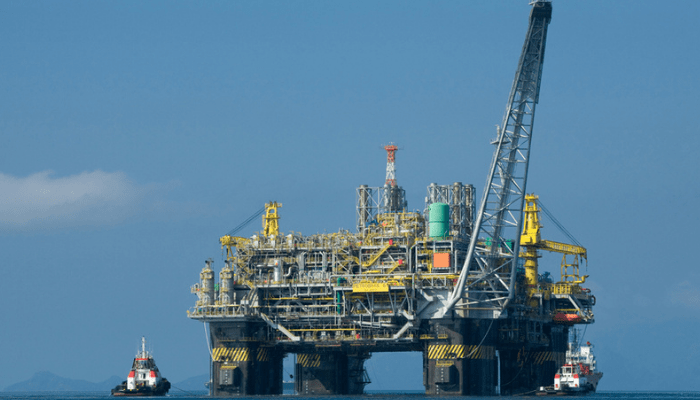 The lingering impasse between indigenous offshore drilling company, Valiant Energy Services West Africa Limited, and the National Union of Petroleum and Natural Gas Workers (NUPENG) has finally been settled. The row was sparked by the laying off of 39 oil workers last year by Valiant Energy following the global downturn in the oil industry as […] Read Full Story

PM accused of hypocrisy for claiming climate is 'foremost priority'

Host of Cop26 overseeing policies that will increase greenhouse gas emissions, campaigners sayBoris Johnson put the global climate crisis at the heart of the UK’s foreign policy on Tuesday, setting out his vision of “global Britain” after a government ... Read Full Story

Joseph Olaoluwa Siemens Energy Nigeria has announced the appointment of Mr Seun Suleiman as managing director. Suleiman will be responsible for the entire management of operations and decisions on business policies and corporate strategy, according to a statement titled ‘Siemens Energy Nigeria appoints Seun Suleiman as managing director.’ Commenting on his appointment, Suleiman said, “It […] Read Full Story