At a time the global community is speeding up vaccination against the deadly coronavirus, Nigeria seems to be dragging its feet as no single vaccination has been carried out in the country.

Africa’s largest economy, which recorded its first case of COVID-19 in February 2020, began witnessing the second wave of the deadly pandemic in November. As at January 31, 2021, the country had recorded 131,242 positive cases with 1,586 deaths.

Medical experts say vaccination is the ultimate exit from the pandemic.

Faisal Shuaib, director-general, National Primary Health Care Development Agency (NPHCDA), said over 70 percent of Nigerians are expected to be vaccinated before the country could think of exiting the pandemic.

But hopes that the vaccines, estimated to cost over N400 billion, would arrive the country in January 2021 as promised by the Nigerian authorities have been dashed even after it was shifted to early February. As at press time, no concrete information has been received. But the government insists it would vaccinate 40 percent of the country’s over 200 million population by the end of this year.

But as Nigeria drags, over 50 other countries across Europe, America and Africa have vaccinated some percentage of their citizens against the pandemic.

According to a tracker developed by “OurWorldInData”, a research partnership between the University of Oxford and the British non-profit Global Change Data Lab, three countries – Israel, the United Arab Emirates (UAE), and Bahrain – have vaccinated a higher proportion of their populations than the rest of the world.

In Africa, some countries have already started to vaccinate their citizens against the virus. On Monday, South Africa received the first batch of Covid-19 vaccines. The 1 million AstraZeneca vaccine doses produced by the Serum Institute of India are expected to be used to inoculate frontline healthcare workers starting mid-February.

Several reasons have been adduced for Nigeria’s delay. These range from poor logistics to lack of funds, religious beliefs, trust deficit on the part of the government officials, poor communications strategy and absence of stakeholder buy-in, all of which have hindered the procurement, distribution and vaccination of the citizens.

James Umunna, a medical expert, told BusinessDay that the cost and storage of the vaccine pose a challenge to the country.

Also Peter Obi, a former Anambra State governor and renowned economist, told Arise Television in a programme monitored in Abuja on Tuesday, February 2, that N150 billion would be enough for the vaccines as against the estimate of N400 billion.

But although the vaccines are yet to arrive in Nigeria, there is already wide vaccine hesitancy. The apathy toward the vaccine is largely fuelled by mistrust for government, efficacy and safety concerns, myths, prevailing disbelief in the existence of the virus as well as religious beliefs.

A survey by SBM Intelligence, Nigeria’s geopolitical intelligence platform, shows that 60 percent of Nigerians are sceptical or not interested in the vaccines.

READ  Uncertainty over electricity tariffs leaves many in the dark

Also, while some Nigerians say they do not feel threatened by the virus and do not need any vaccine, others are convinced by the rumour making the rounds that the vaccine will depopulate Africa.

But these are not without consequences. According to Umunna, Nigeria would not only exit the pandemic late when other countries have moved on, but its health sector and economy would continue to suffer.

“It’s a miracle of modern medicine that scientists were able to develop multiple successful vaccines against Covid-19, a disease that wasn’t even on their radar a year ago. But so far, the global effort to roll out these vaccines and distribute them to vulnerable people is off to a slow start, Nigeria not being an exception,” Umunna said.

“To bring this pandemic to an end, a large share of the world needs to be immune to the virus. The safest way to achieve this is with a vaccine. Vaccines are a technology that humanity has often relied on in the past to bring down the death toll of infectious diseases,” he said. 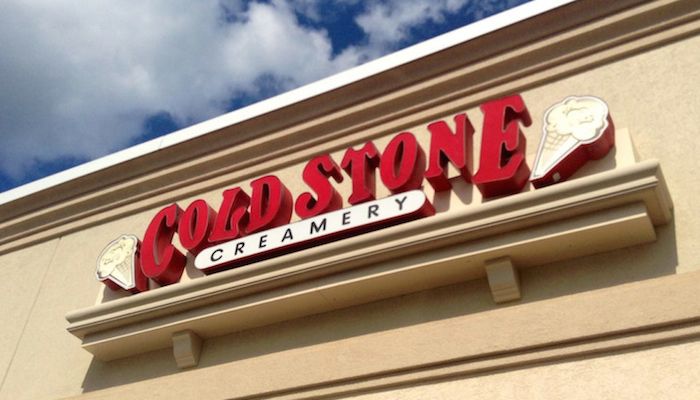 It took less than three minutes for a picture on twitter showing a tricycle painted in the colours of popular local ice-cream chain, Cold Stone Creamery, to be shared and commented on multiple times. The image went viral because on this tricycle, a cup of ice-cream was selling for as little as N500. The idea […] Read Full Story 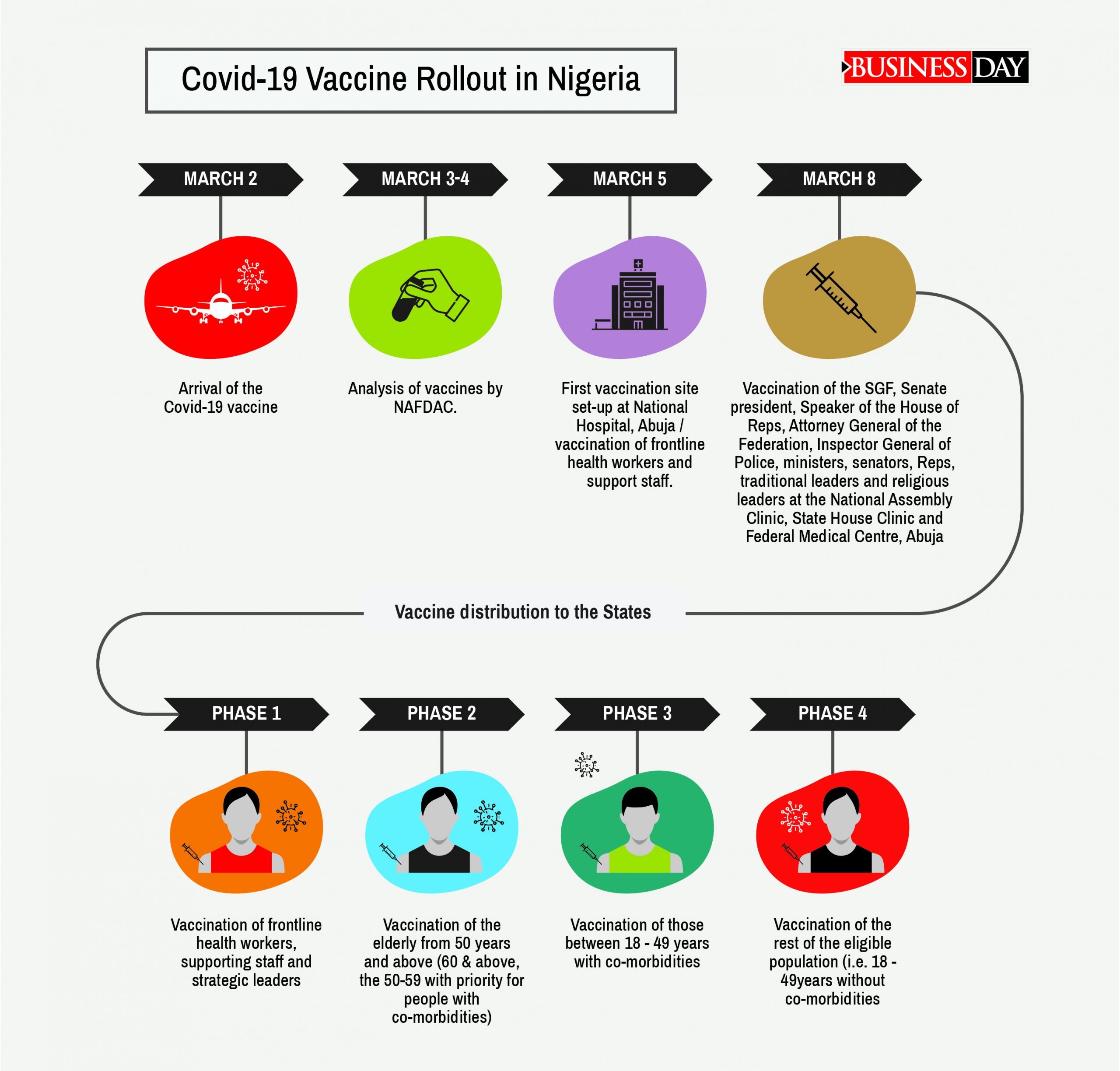 A total of 3,924,000 doses of Oxford/AstraZeneca vaccines arrived in Nigeria on Tuesday from the global initiative for equitable vaccine distribution, COVAX, following weeks of anticipation that it would arrive by February end. The consignment welcomed by top health officials at the Nnamdi Azikiwe International Airport, Abuja makes Nigeria the third African country to take […] Read Full Story 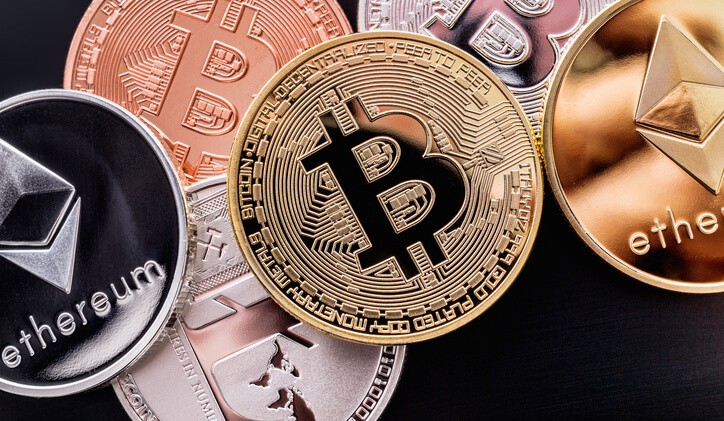