Liberia said Wednesday it had finally paid up its late annual membership fee to the African Union, months after being downgraded to observer status.

After five months of suspension, Monrovia “has fulfilled its financial obligations to the pan-African body” and “is ready to participate” in an online summit this weekend, Foreign Minister Dee-Maxwel Kemayah said in a statement.

Liberia lost its voting rights in September for failing to pay its $1.6 million annual contribution to the AU.

“Settling our financial obligations signals that Liberia takes its role and responsibilities seriously as a member in the international system,” Kemayah said.

See also  US Senate to judge Trump over riot

President and former football star George Weah has struggled to fulfil his election promises to reduce poverty and fight corruption, made before he took office three years ago.

He blames the lack of progress on the difficult situation he inherited from predecessors. 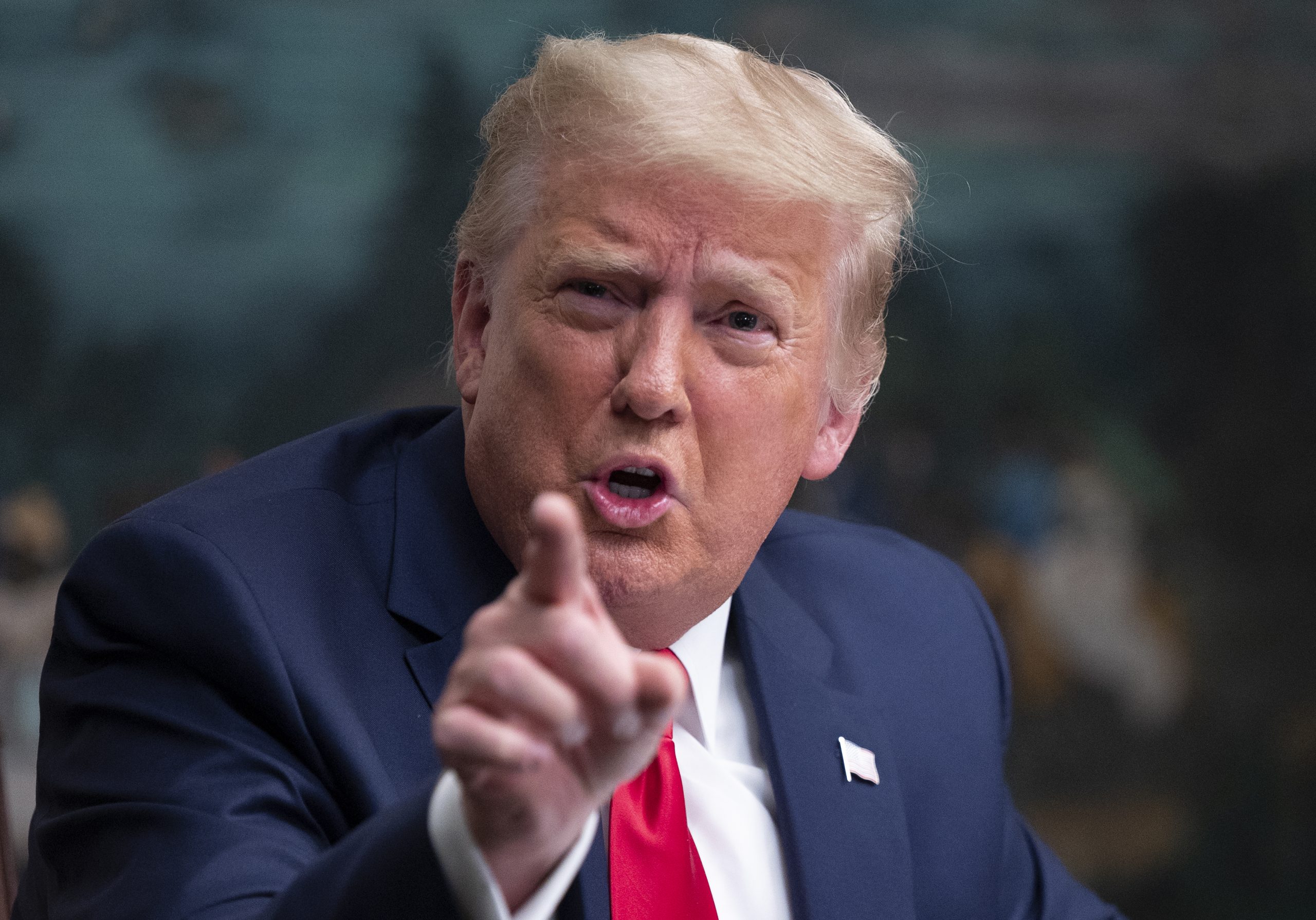 Voting technology maker Smartmatic filed a $2.7 billion defamation suit on Thursday against three Fox News hosts and Donald Trump’s lawyer Rudy Giuliani for promoting false claims that the company was involved in fraud in the November presidential election. The complaint filed in New York State Court names the Rupert Murdoch-owned Fox Corp., the Fox News Network and Fox hosts Maria Bartiromo, Lou Dobbs and Jeanine Pirro as defendants. x Also named in the suit are former New York mayor Giuliani, the ex-president’s personal lawyer, and Sidney Powell, a lawyer for the Trump campaign who falsely claimed that voting machines had flipped votes for Trump to Democrat Joe Biden. “The Earth is round,” the complaint said. “Two plus two equals four. Joe Biden and Kamala Harris won the 2020 election for President and Vice President of the United States. “The election was not stolen, rigged, or fixed,” it said. “These […]

In Ghana, fears over pandemic rise in teenage pregnancies

Gifty Nuako has just turned 18, an age when a young person stands on the threshold of life. Instead, her future looks bleak. Last December, she became pregnant — “a mistake,” she says in a whisper. She wanted to have an abortion, but her boyfriend’s family refused. Today, in the back streets of Jamestown, one
Read More

The post In Ghana, fears over pandemic rise in teenage pregnancies appeared first on Vanguard News.

On the basis of the years of introduction, cricket should be on par with football in terms of sophistication and popularity as it was one of the first sports that the British colonialists brought to Nigeria.
“PWC’s popular participation ope... Read Full Story