A first batch of Russia’s Sputnik V vaccine arrived Thursday in Iran, the regional country hardest hit by the pandemic, which has charged US sanctions have hindered its fight against Covid-19.

“The first shipment of vaccines from Moscow… has landed at Imam Khomeini airport in Tehran,” state news agency IRNA reported without specifying the quantity of doses.

The second and third deliveries of the vaccine were due to be sent to Tehran on February 18 and 28, IRNA quoted Kazem Jalali, Iran’s ambassador to Moscow, as saying.

The Islamic republic is fighting the Middle East’s deadliest outbreak of the coronavirus, with over 58,000 lives lost out of more than 1.4 million cases.

Announcing the new figures on Thursday, health ministry spokeswoman Sima Sadat Lari warned that the situation in the country was “sensitive and fragile”.

Iran says arch enemy the United States has blocked its access to vaccines through a tough sanctions regime.

Russia registered the jab — named after the Soviet-era satellite — in August last year, before the start of large-scale clinical trials, leaving some experts wary.

Sputnik V’s developers have since said the vaccine is more than 90 percent effective and several countries outside of Russia have begun administering it, including Argentina and Hungary.

German Health Minister Jens Spahn said Wednesday talks were ongoing with Russia to explore production capacities for the Sputnik jab in Germany or elsewhere in Europe.

Iran’s Health Minister Saeed Namaki said on Wednesday that Anglo-Swedish firm AstraZeneca would provide the country with 4.2 million doses of its vaccine.

They were purchased via Covax, the mechanism for the equitable distribution of vaccines established by the UN World Health Organization.

Iran started clinical trials of its own vaccine in late December.

Investment in Covid-19 vaccines will strengthen PHC System in Nigeria 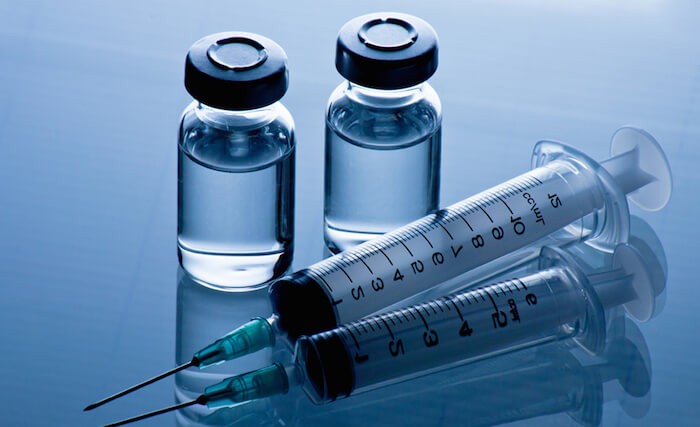 The Executive Director, National Primary Health Care Development Agency (NPHCDA), Faisal Shuaib has assured Nigerians that any investment in the procurement of COVID-19 vaccine, the logistics, delivery and administration processes has the dual benefit of protection against COVID-19 infection and strengthening the country’s primary health care system. He explained that the expected engagement of additional […] Read Full Story

Good morning. We are leading with the return of schoolgirls in Zamfara, the arrival of COVID-19 vaccines, and the confirmation of security chiefs. Jangebe Schoolgirls Regain Freedom Tuesday morning started on a bright note as schoolgirls kidnapped from Government Girls Secondary School, Jangebe, in Talata Mafara Local Government Area of Zamfara State last Friday were … END_OF_DOCUMENT_TOKEN_TO_BE_REPLACED Read Full Story