The leadership of Economic Community West Africa State (ECOWAS), Youth Parliament (EYP) arm has honoured Comrade Usman Okai Austin CNA with meritorious award of HONOUR as ICON OF COMMUNITY DEVELOPMENT 2021 in recognition of his Astuteness, Sagacity, Doggedness, and immense contributions for societal Transformation and support to youths and Students Education.

Presenting the award to Political Activist on Wednesday, February 3, the Speaker of the Youth Parliament, represented by Christella Kouma from Ivory Coast said the award is retrievable if Usman Okai Austin compromises standard when it comes for standing in for Justice and sincerity.

Christella Kouma, an Ivory Coast national, described Usman Okai Austin as “truly better by far, especially considering now that so many Comrades are compromising standard and for that he deserves all the accolades from sincere Pan African Movement”.

The Youth Parliament Speaker said, “It is wise and patriotic to invest in leaders like Usman Okai Austin CNA, a man whose attributes are well-known; a person that understands and embodies the core value and aspiration of the youth, particularly the students, in our abiding quest for unity, peace, prosperity, mutual respect and peaceful co-existence.”

In his response, Usman Okai Austin who was overwhelmed dedicated the award to God almighty who protects him and his wife Mrs Bridget Fedoje Enemali, in the hands of foes.

Okai added that he is the kind of a man who does not want to be praised by anybody and will not at any time, or in any way, demand for recorgnisation hence, the award was a great surprise to him.

See also  Insecurity: We’re in a season of anomie, give us state police now — Govs

Appreciating the organisers, Comrade Usman Okai Austin said that he is still wondering how the Parliament noticed his activities concluded that what is good enough for the award, promising to always uphold the tenets of the parliament.

He, however, wished the parliament journey mercies to their various destinations.

The Economic Community of West African States (ECOWAS) has re-elected the President of the Republic of Ghana His Excellency Nana Addo Dankwa Akufo-Addo as the Chairperson of the Community for the second consecutive time.  This means, the His Excellency President Akufo-Addo has retained his position at ECOWAs as the Authority of Heads of State and [...] 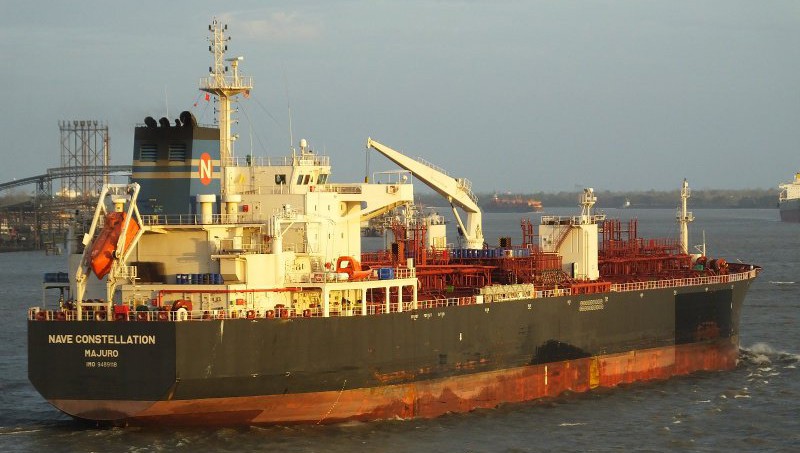 The international bodies, together with coastal West Africa states, have largely failed to implement frameworks that have the potential to significantly reduce maritime crime and piracy in the Gulf of Guinea region, Dryad Global has said. According to the report, the international community is on the spot for slow action against the rising menace of […] Read Full Story

The Nigeria Labour Congress, (NLC) in Kogi on Wednesday gave the Kogi State government a 12-day ultimatum to resume negotiations with it on the new N30,000 minimum wage or face...