Another difficult commuting weekend awaits motorists on Third Mainland Bridge and the adjoining roads as Lagos State government says the bridge will be totally closed between midnight of Saturday, February 6 and 7pm on Sunday, February 7, 2021.

The total closure which will last for 19 hours on the Oworonshoki-bound lane of the bridge means vehicles will be diverted to adjoining roads and that will, expectedly, worsen traffic situation on those roads.

Apart from the long hours motorists will be spending on the roads, commuters will have to pay more as they did last weekend when they spent upwards of six hours commuting from Obalende to Oshodi, and paying N700 instead of N300 they used to pay for the same trip.

The state government explained in a statement on Wednesday that the closure of the bridge was to enable the contractor to remove the last expansion joint on the affected lane.

Fredric Oladeinde, the state Commissioner for Transportation, explained further that the closure was vital to enable the contractor to move their equipment to the Oworonshoki-bound lane within the given period without any interruptions that could be caused by vehicular movement on the bridge.

“The rehabilitation process is being done assiduously to ensure set deadlines are met,” Oladeinde assured, advising motorists from Ogudu, Alapere and Gbagada to use Ikorodu Road, Jibowu and Yaba as alternative routes, while Iyana Oworosoki bound traffic from the Lagos Island, Iddo, Oyingbo, Adekunle and Yaba should use Herbert Macaulay Way, Jibowu and Ikorodu road as alternative routes.

He assured that traffic management personnel would be deployed along the affected routes to minimize and address any traffic impediments during the closure and appealed to residents to cooperate with the state government as the ongoing repair works on the bridge was for the safety of all and sundry.

“The Governor Babajide Sanwo Olu-led administration will not relent in ensuring safety on Lagos roads,” the commissioner assured. 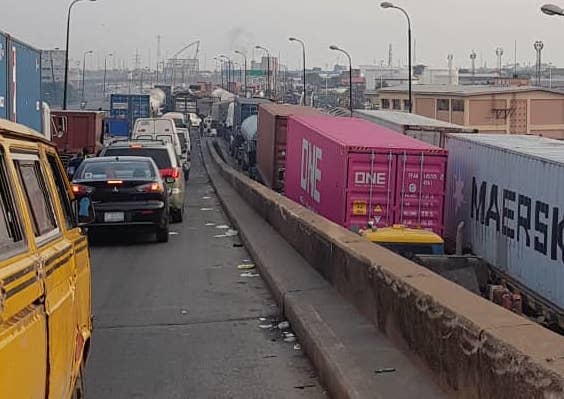 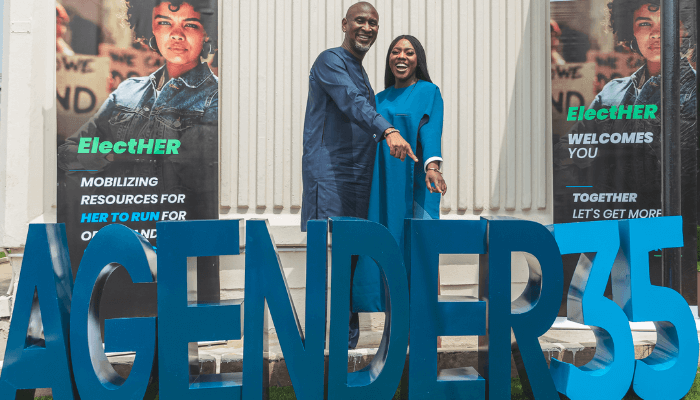 ElectHER- a non-partisan organization focused on getting women into elective office, has unveiled its Agender35 campaign, a deliberate effort to de-risk the process of women running for elective office and increase women’s political representation in Nigeria by 2023. Through its three-point agenda, ElectHER plans to leverage its $10 million Fund to empower 1000 Nigerian women, […] Read Full Story 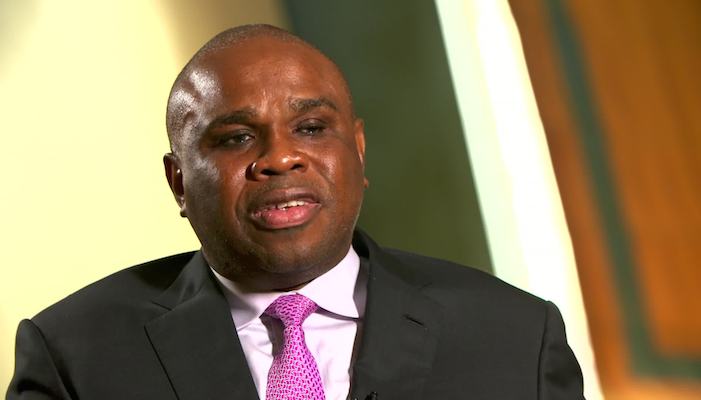 Benedict Oramah, President of the African Export-Import Bank, Wamkele Mene, Secretary-General of the African Continental Free Trade Area (AfCFTA), alongside other economists, business experts and policymakers across Africa will meet at the Africa Soft Power Project summit to deliberate on the potentials of collaboration among African states for economic transformation. The summit which will be […] Read Full Story