The Bayelsa State government has condemned an attack on some operatives of the Nigeria Security and Civil Defence Corps (NSCDC) at Amabulou in Ekeremor Local Government Area of the state.

The attack on the security operatives is believed to have been carried out by an emerging militant group in the area and the attack was aimed at sending a message to community leaders, security agencies and governments that it means business.

The government has therefore directed community leaders to work closely with security agencies to sustain peace and stability, warning that it would wield the big stick against any community found to be aiding and abetting crime and criminality in the state.

Bayelsa Deputy Governor Lawrence Ewhrudjakpo stated this on Wednesday at a meeting with representatives of NSCDC and Amabulou community at the Government House, Yenagoa, according to a statement signed by Doubara Atasi, Senior Special Assistant on Media to the Deputy Governor.

The statement said the deputy governor emphasised the need for effective collaboration between community leaders, security agencies and the government to safeguard lives and property in the state.

He promised to consult with Governor Douye Diri on setting up a committee to investigate the Amabulou incident while stressing that government would deal decisively with community leaders who provide a haven for pipeline vandals, pirates and other criminals to carry out their operations.

Ewhrudjakpo advised the NSCDC and other security agencies operating in the state to always conduct proper investigations and inform the community leaders before embarking on some of their operations in communities.

“Our community leaders should understand that they also have a lot of responsibilities. As a CDC chairman, you have a duty to protect government facilities in your community.

“Your duty as youth president includes identifying criminal elements in the community and reporting them to the CDC chairman, the ruler, elders of the community and even security agencies, and not to share in royalties,” he said.

In his contribution, the Special Adviser to the Governor on Security, Akpoebi Agberebi, applauded the community hierarchy for their rescue efforts while also condemning the assault on the NSCDC officials.

The state commandant of NSCDC, Christiana Abiakam-Omanu, commended the good-hearted indigenes of Amabulou who helped to rescue some of her personnel.

In their separate remarks, the Regent of Oporomor Kingdom, Tamaramiebi Mitin, and one-time Commissioner for Local Government and Community Development, Fedude Zimughan, decried the nonchalant attitude of Amabulou leaders towards an upcoming militant group led by one of their sons.

They called for quick government intervention in the leadership tussle rocking the community as well as in quashing criminal disturbances in the area. 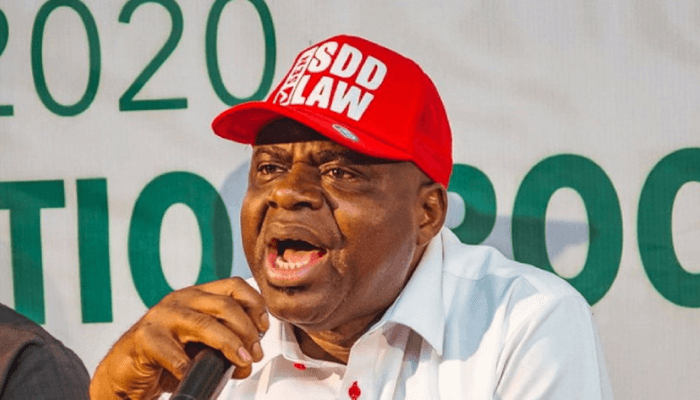 Governor Douye Diri of Bayelsa State has debunked allegations that he was planning to scuttle the Brass Fertilizer and Petrochemical project on the grounds that it was sited in a ‘core Ijaw area’. The accusation on social media has reignited issues concerning core Ijaw and non-core Ijaw that have divided the ethnic Ijaws in Bayelsa […] Read Full Story

Sea Pirates Have Declared War On Us, We Won’t Fold Our Hands – Bayelsa Communities Reveals

The people of Nembe and Brass Local Government Area of Bayelsa State have vowed to stand up against continued activities of suspected criminals operating along the Nembe/Brass waterways. They also...

Diri to consolidate on Bayelsa, US relationship 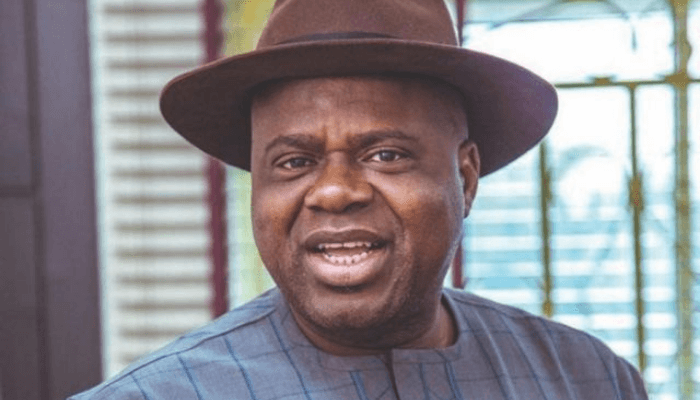 Bayelsa State Governor, Douye Diri has assured that his administration would consolidate on the existing relationship with the United States of America describing the nation as an asset to the state. Diri stated this when he received a delegation from the Political and Economic Affairs Bureau of the US Embassy on Wednesday in Government House, […] Read Full Story