The approval given by FEC is to expand tertiary institutions to address the growing demand for higher education in the country.

The minister said the approved universities would get their provisional licenses from the National Universities Commission (NUC), which they will use for the next three years while monitoring and evaluation will go on.

By Adesina Wahab The National Universities Commission, NUC, has granted approval for the start of seven new courses at the Augustine University, Ilara, Epe, Lagos State. In a statement by the Communications Officer, Nicolas Obayi, the approval was contained in a letter sent by the Executive Secretary of the Commission to the Vice-Chancellor of Augustine
Read More

The National Agency for Food and Drug Administration and Control (NAFDAC) on Thursday said it is analysing the Oxford/AstraZeneca vaccines for likely adverse reactions and to ensure it is safe for administration. On Tuesday, 2nd March, when Nigeria received 3.92 million doses of the vaccines, the Director General of the Agency, Mojisola Adeyeye, said the […] Read Full Story 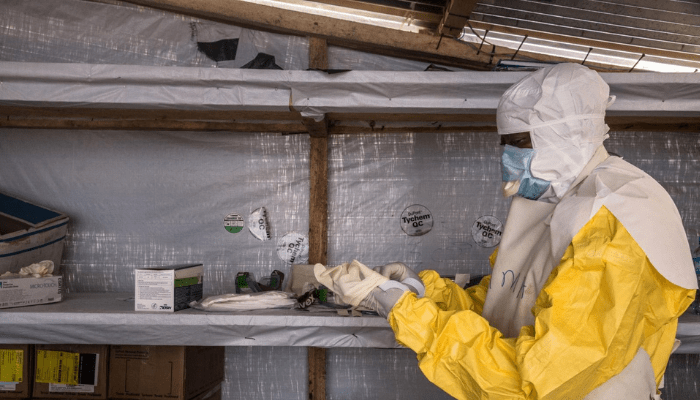