The Nigeria Basketball Federation (NBBF) has expressed optimism that there is no cause for alarm following the draws that pitted D’Tigress against world number one, USA, France and 2020 Olympics host-Japan which many described as the ‘group of death’.

Reacting to the draws conducted on Tuesday, the Federation said it is focused on preparing the teams well for the challenges ahead in their quest to make Nigerians proud.

The Federation President, Engr Musa Kida said all the 12 teams at the Olympics have a reasonable chance of winning the tournament; hence there are no minnows.

“Nothing good can be handed to you on a platter of gold. You have to work hard and be ready to seize the opportunity when it comes because to be the best, you have to beat the best.”

He believes a lot can still happen between now and when the games tips off capable of upsetting bookmakers predictions and the fate of teams.

“We have to be focused on what we have to do as a federation with the help of the Federal Government of Nigeria through the Ministry of Sports to ensure we adequately prepare the team, get the right personnel for the challenges ahead.”

“We met USA and France at the last World Cup in Spain and again faced USA at the Olympics Qualifying Tournament in Serbia last year where we qualified for the Olympics.”

Otis who led the team to the quarter finals of the 2018 World Cup thereby setting an African record before winning the 2019 FIBA Afrobasket championship noted that, “We are mindful of the threat these teams pose to us including Japan who are ranked 10th in the FIBA ranking. We are going to prepare adequately to ensure that when the time comes, we will be ready.”

In an unprecedented fashion prior to any Olympics, D’Tigress are currently camped in Atlanta, USA months before the games under the watchful eyes of Coach Otis.

The Olympics games will be held between July 23rd of and August 8th, 2021 after its initial postponement due to COVID-19.

Players of Nigerian descent are among more than 10 African basketballers featuring in the NBA G League season which kicked off on Thursday. The players are Salt Lake City Stars duo Udoka Azubuike and Jordan Nwora Ike Anigbogu of Erie Bayhawks and Dani... Read Full Story 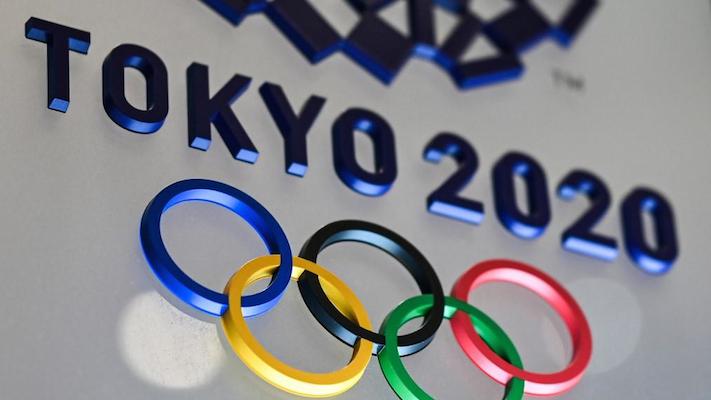 Olympics organisers unveiled the first of a series of “playbooks” aimed at holding the coronavirus-postponed Tokyo Games safely, warning that rule breakers could be kicked out. Sports officials will be allowed to skip quarantine as long as they monitor their health for 14 days after arriving in Japan, according to the 32-page document. During those […] Read Full Story

Following my article last week a social media platform of very prominent stakeholders, cutting across all sectors of sports, took up the subject matter. One of the principals in the body that I erroneously referred to as WADA Nigeria, which is really ... Read Full Story