Nigeria is partnering Ghana, Indonesia and Vietnam in a scheme supported by the World Economic Forum (WEF) aimed at curbing plastic pollution, which opens up multibillion-dollar circular economy investment opportunities.

“The transition to a circular economy will be a crucial part of Nigeria’s global recovery and addressing plastic pollution, in particular, will have a visible impact on its natural environment, quality of life, and opportunities for young people,” said Chido Munyati, acting head of Africa at WEF.

The GPAP programme calls for a National Plastic Action Partnership (NPAP) model where the government creates a platform for bringing together stakeholders, from researchers to businesses to civil society, create a collective roadmap that lays out the concrete steps that would be taken in policy-making, manufacturing, awareness-building, and driving investment.

“Amid the myriad economic and social challenges that nearly every nation is facing, Nigeria has recognised plastic pollution as an urgent priority that cannot be sidelined,” said Kristin Hughes, director of the GPAP.

Last year, the Federal Executive Council (FEC) approval the National Policy on Waste Management. The Federal Ministry of Environment has constructed some Plastic Recycling Plants around the country as a pilot programme and has invited the private sector to take control of the scheme.

According to government data, Nigeria generates some 32 million tons of waste yearly, of which 2.5 million tons are plastic. Due to poor waste management system and recycling practices, a huge proportion ends up in landfills, sewers, beaches, and water bodies.

In 2018, Nigeria was estimated to have discharged around 200,000 tons of plastic waste into the ocean, which according to the WEF programme, should have been converted into wealth.

Indonesia launched an action plan and investment roadmaps that could prevent 16 million tons of plastic leakage into the ocean, create 150,000 jobs, and generate $10 billion a year in revenue from investment in waste management, plastics substitution and innovative business models under the NPAP programme.

Home to the world’s largest archipelago – more than 17,000 islands, 81,000 kilometres of coastlines, and a rich abundance of bio-diverse marine ecosystems, Indonesia’s pristine natural environment is threatened by plastic waste.

Similar ambitious blueprints for action are under development in Ghana and Vietnam and would commence in Nigeria soon.

According to a study by Heinrich Boll Stiftung, a German government-funded environmental non-profit, there were over 3000 plastic product companies with a production capacity of over 100,000 tons per year in Nigeria, in 2013. It has now doubled.

In addition to its plastic processing capacities, Nigeria produced 2.3 million tons of primary plastics between 2009 and 2015, ranking third among eight other African countries with considerable historical plastic resin production.

There are myriads of opportunities for turning plastic waste into wealth through recycling, which can create business opportunities and revenue for an economy where 27.1 million people are unemployed.

Plastic can be recycled to produce blocks, new plastics, and palettes for the production of interlocks among others.

Already, some private investors are taking advantage. In September, the International Finance Corporation (IFC) granted a loan of $39 million to Engee PET Manufacturing Company Nigeria for the construction of a continuous polymerisation PET resin plant in Ogun State.

The facility, which is expected to be fully operational within 2 years, will draw more than 20 percent of its raw material from local plastic waste.

However, more opportunities exist. In 2019 alone, Nigerians bought an estimated 45 billion litres of water in bottles and another 2 billion litres of carbonated soft drinks, according to research figures by Nigerian bottling companies.

Entrepreneurs in other African countries are not slacking. In June 2020, Kenya banned the use of single-use plastics in protected natural areas – such as national parks, beaches, and forests.

In response, Gjenge Makers, a company that started out collecting plastic waste to sell to recyclers began environmentally friendly bricks and paving stones. It sells grey pavers for around 8 euros per square meter, while coloured pavers sell for around 10 euros.

The waste is then crushed into small pellets, sorted according to colour, mixed with sand and the desired colour pigment — before being taken onto the production line where they are moulded and put into a hydraulic press. The company now produces up to 1,500 bricks a day with homeowners and schools as clients.

In Nigeria, there are some local initiatives in this regard like the ‘Waste to Wealth’ programme where women collected plastics, cleaned, cut into stripes, and convert them to accessories like bags, mats, and even laptop bags. However many of these are yet to scale.

According to the Centre for International Environmental Law (CIEL), plastic is a human health crisis hiding in plain sight.

The devastating element of this pollution is that plastics getting into the ocean could take a thousand years to decay. As a result, fish and wildlife consume them and consequently, the toxins from the plastics enter the food chain, threatening human health.

Plastic waste does not only pollute our oceans. Burning plastics in incinerators cause toxic air emissions, leaving people who live close to the incinerators to bear the brunt.

Shortly after he was sworn in for a second term in office in 2019, Nigeria’s President Muhammadu Buhari promised to create jobs that would lift 100 million Nigerians out of poverty in 10 years. “This administration has laid a foundation of taking bold steps in transforming our country and delivering our people from the shackles […] Read Full Story 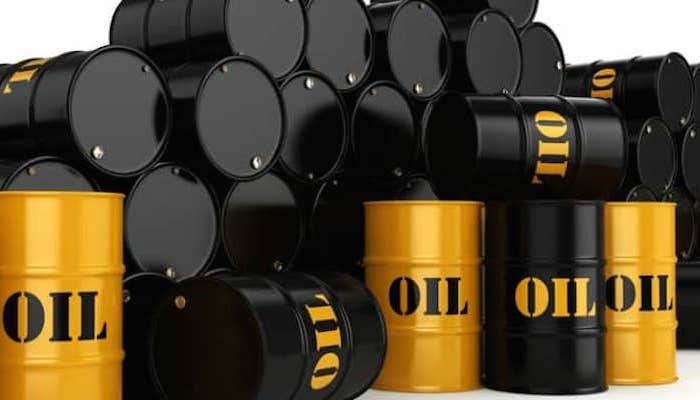 Oil demand is expected to take two to four years to return to 2019 levels, depending on the duration of lockdowns and the pace of GDP recovery, forecasts by McKinsey and Company, a leading management consultancy firm, shows. “Based on our Global Energy Perspective reference-case demand insights, current OPEC+ intervention will be sufficient to help […] Read Full Story 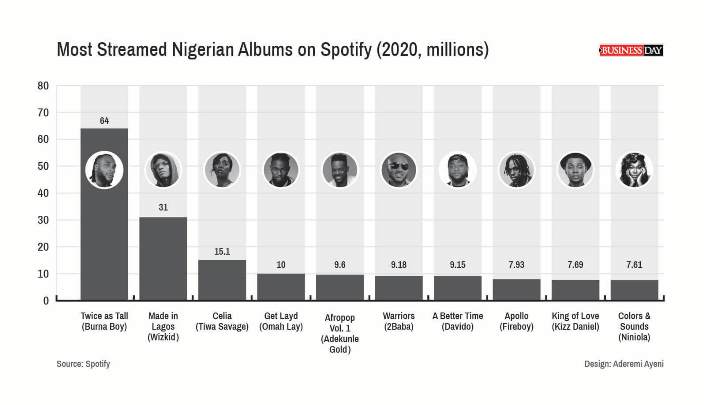 A 34-year-old member of one of the biggest evangelical churches in Nigeria, Zoe Odunayo, faced a challenge one Saturday as she planned to participate in a healing service the church was streaming. It was going to be a three-hour service, which meant she would need to stream the service with her limited data bundle. The […] Read Full Story