Ehingbeti, a private sector-led participatory forum has been the driving force of infrastructural and socio-economic development in Lagos State since 1999. To the credit of the initiative is Lagos State gradual transition to a multi-modal transport system, with manifestation in building a rail system, water transportation and introduction of mass transit for an easy community with the State.

He stressed the need for governments across adjourning states to start considering a megalopolis cities growth pattern to drive development within their geographic locations.

This, he stated, was in line with the development agenda strategies adopted by developed clime where the government maintains discipline to attract venture capitalists to build infrastructures.

“Think of Lagos-Ibadan megalopolis, develop in Ogere a beautiful city, go to Abeokuta to develop a beautiful city. People can wake up and in 45 minutes they are in their office in Victoria Island and the evening, they go back to Ibadan, Ogere, and Abeokuta. This is a megalopolis and you think of the Boston-Huston corridor. But, this needed political will to collaborate with the adjourning state.

Utomi stated this in Lagos, recently, while sharing perspectives on Ehingbeti, the Lagos Economic Summit, holding in the next couple of weeks. He described the summit as a strategic initiative and planning tool that has significantly driven the development of Lagos State.

“The idea of Ehingbeti came from the need to provide infrastructure and social services to the citizenry after the return civil rule in 1999. Aside from the huge infrastructural deficit, Lagos had issues with the waste management system, social planning and transportation. Everything was somewhat chaotic”.

“Government needed to quickly address these challenges, even with its limited resources. With the crop of technocrats drawn into serve in government, plans and roadmaps were easily developed, working with their private-sector colleagues”.

Reports showed that the developed roadmaps were turned into implementable agenda for the government. The private sector was hugely involved in this process beyond the intellectual and professional contributions of the likes of Christopher Kolade, Bummi Oni, Dayo Lawuyi, Bode Agusto, Mazi Ohuabunwa, Ben Akabueze, Wale Edun, Funke Osibodu, Bola Adesola and other notable private sector figures, keenly drove developments in certain areas of the State.

“Over the last two decades, with Ehingbeti, Lagos has witnessed huge infrastructural development. Most of the major road constructions, bridges, medical facilities and social innovations that made Lagos attractive originated from the discussion at Ehingbeti”, said Hakeem Cole, a retired Permanent Secretary, who had attended some of the gruelling deliberations preceding the Ehingbeti conference.

“It is good that the 4th Mainland Bridge in on the table now. It was a presentation topic of the Traffic Management Committee of the Ehingbeti in 2004. It was revisited under Governor Fashola and slated for execution by the subsequent administration for better management of traffic in the state”, he added “Ehingbeti feeds the Lagos Master Plan. It is the private sector setting agenda for the government”.

“So, is the government doing the needful regarding the whole responsibility of megacity, a lot more can be done, more involvement of the private sector is critical in getting that done; as it stands government cannot do all this so much. But it can be able to play a catalytic role in the flourishing of the private sector which then can creatively drive that growth and development,” conclude Utomi.

Super Eagles players would not mind playing their last 2021 Africa Cup of Nations qualifier against Lesotho at the Godswill Akpabio International Stadium in Uyo, according to head coach Gernot Rohr. Rohr is however aware that the Nigeria Football Fede... Read Full Story 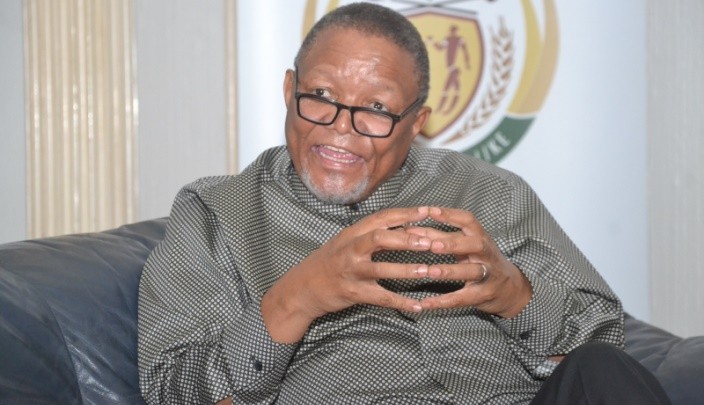 South Africa and Nigeria are the largest economies on the African continent, and both are expected to play leading roles in the African Continental Free Trade Area (AfCFTA) that took off in January. While South Africa buys more from Nigeria as current trade data show, DARKEY AFRICA, South Africa’s Consul General in Lagos, in this […] Read Full Story 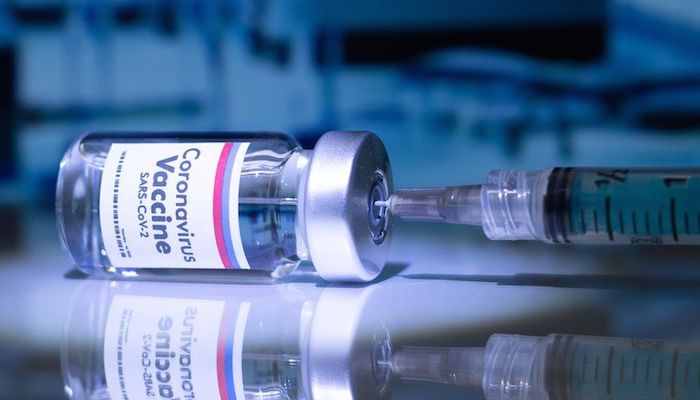 The National Primary Health Care Development Agency (NPHCDA), on Thursday announced that a self e-registration link that will enable Nigerians to personally register themselves, obtain their pre-vaccination numbers and schedule their preferred date and time for vaccination has been created. The Executive Director/CEO, NPHCDA, Faisal Shuaib, announcing this in a statement signed by Mohammad Ohitoto, […] Read Full Story