Google has shuttered its internet game development studio, the company has announced, and is all but abandoning the idea that Stadia, its groundbreaking streaming service, could be a top-tier competitor to traditional games consoles.

In a blogpost from Phil Harrison, the former Microsoft and Sony exec who was hired to mastermind Google’s push into console gaming, the Stadia general manager confirmed it was scaling back its ambitions, but insisted that the company’s core vision, of “having games streamed to any screen”, was still achievable.

Jeremy Fleming’s comments come as agency endeavours to placate critics of bulk surveillance activitiesGCHQ’s director has said artificial intelligence software could have a profound impact on the way it operates, from spotting otherwise missed clues to... Read Full Story

MEST, Prototipi, others to deploy EU project on technology adoption 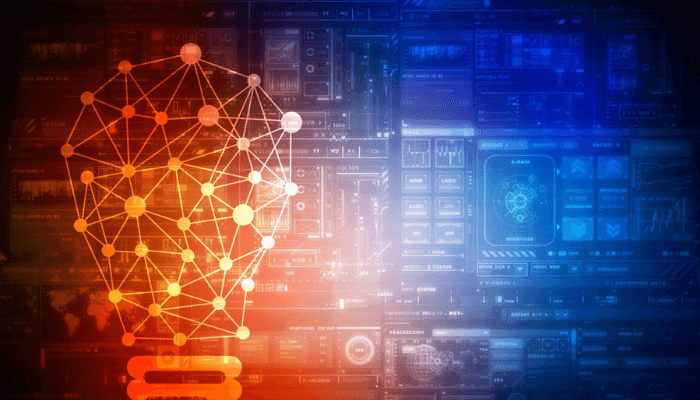 DIGILOGIC, a three-year Horizon 2020 project to boost cooperation and long-term, sustainable partnerships between European and African Digital Innovation Hubs has been deployed by a consortium comprising of firms spread across the two continents. The DIGILOGIC project received EUR 1.9 million grant from the European Commission (EC) in February as it is expected to pave […] Read Full Story 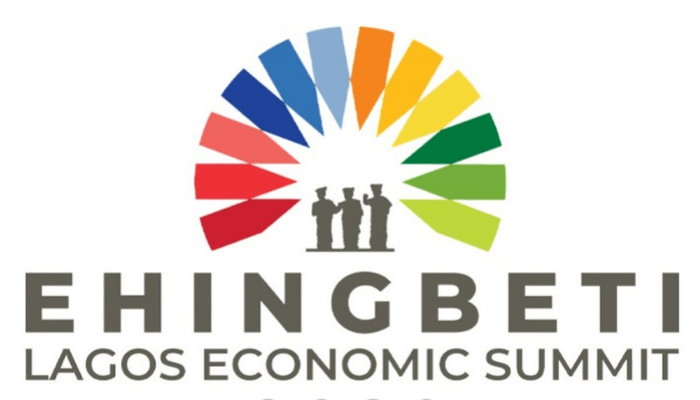 As preparation for Ehingbeti, the Lagos Economic Summit holding on February 16 -18, 2021 intensifies, the Organised Private Sector (OPS) has re-affirmed commitment to continued deployment of the platform as a channel for setting developmental agenda for Lagos State. Ehingbeti 2021 will provide a robust platform for deliberations on pragmatic optimization of the inherent opportunities […] Read Full Story