This is the second in the series of Articles on AfCFTA implementation strategies and it continues from where I stopped last week. The inability to maximally utilise the FTAs especially among various countries has been attributed to different factors based on different surveys done by several researchers across the world. It is also interesting to note that, there seems to be a convergence on the major challenges hindering the utilisation of FTAs in some of the reports. The most prominent of these factors, in several research works done across the world is the issue of information. This has emerged as a major limiting factor that hinders utilisation of FTAs and this includes access to information about the FTA, understanding the information contained in the FTA and cost of acquiring the knowledge to understand the information about the FTA.

According to the 2018 report of Ecorys, 11% of the respondent said that one of the barriers to utilising the FTA is the fact that the information contained in the FTA is hard to understand while 21% stated that limited information is available about the FTAs. Other researchers stated that the compliance process constitutes a major reason why many companies do not utilise the FTAs and they went further to state that compliance process starts with acquisition of information which comes at a cost and this is regularly incurred either when an existing FTA is reviewed or when a new one has just entered into operation.

In another report titled Maximising the Utilisation of ASEAN-Led Free Trade Agreements, It was reported that lack of technical expertise on how to use the FTA and inadequate information on the opportunities in the foreign market were major limitations to the full utilisation of the FTAs. The lack of technical expertise has been manifested through understanding issues relating to the Rule of Origin (RoO). The rule of origin guides the procedure for determining that a product originated from a designated free trade area. It is designed to ensure that products from countries outside the free trade area do not find their way into the trading bloc.

This RoO has been described as another factor that militates against the utilisation of FTAs in different parts of the world. This can be seen in inadequate understanding of product requirements, difficulty in complying with RoO with respect to the administrative requirement, and existing products which are already being exported but do not comply with the RoO. All these factors relating to RoO were pointed out by 32% of the respondent in the survey done by Ecorys in 2018 and this was corroborated by another report done by the PricewaterhouseCoopers also in 2018 among Australian exporters. It was stated in this report that delay in processing and the cost relating to obtaining the Certificate of Origin (CoO) to validate the compliance of a product with the RoO was a major factor that hinders trading partners from utilising FTAs.

Coming home to the West African region, the ECOWAS Trade Liberalisation Scheme (ETLS) was a free trade agreement launched in 1990. The objective was to remove both tariff and non-tariff barriers to trade in the region. Despite the huge opportunities that this FTA presents to the member states in ECOWAS, the rate of utilisation has been very low with no appreciable improvement in the last 5years. The fourth quarter report of the National Bureau of Statistics (NBS) in 2018 showed that the total Nigerian export to the ECOWAS countries have remained under 10% in the last four years. Despite this low export from Nigeria, the report of UNCTAD in 2018 showed that Nigeria has the largest share of the export into the region with a contribution of 44.6% in the year 2015.

The fact that Nigeria is the largest exporter into the region despite its low export volume to ECOWAS countries when compared to its shipments to the rest of Africa and the world showed the abysmally low total intra-regional exports of all ECOWAS member states. This has been underscored in the 2018 report of Africa Export-Import Bank, which stated that the total shipment of all the ECOWAS member states into the region in 2017 was 10.6%.

Finally, I will like to say that while the current articles on AfCFTA implementation strategies dwelled more on the challenges of FTAs, the next edition will dwell more on proposed solutions to tackling these challenges. I am hoping that the government will adopt some of the recommendations that will be proposed in this column in order to make the implementation of the AfCFTA create the necessary jobs that will lift out of penury, the tens of millions of Nigeria that are currently living below the poverty line.

Ayemibo is Lead Consultant at 3T Impex Consulting Ltd. He is the first Certified Specialist in Demand Guarantee in Nigeria and among the first ten in Africa. 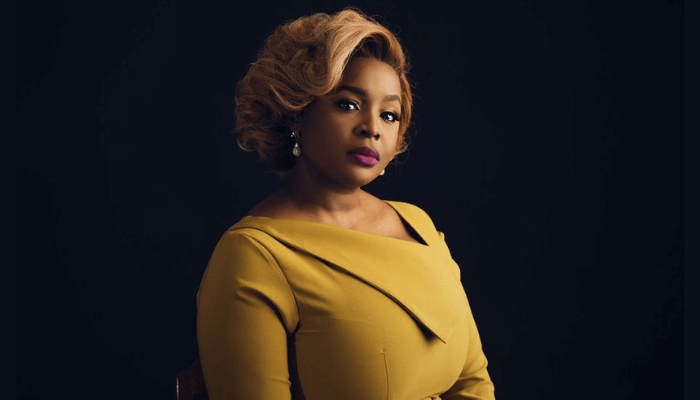 The Borderless Trade Network, an initiative by Olori-Boye Ajayi, a global trading expert and author of Borderless Trade: A Step by Step Guide to Exporting Your Product has restated commitment to empowering women with Small and Medium Enterprises in Nigeria. The Borderless Trade Salon series was set up to carter for the business and emotional […] Read Full Story

What AfCFTA can learn from West Africa trade pact pitfalls 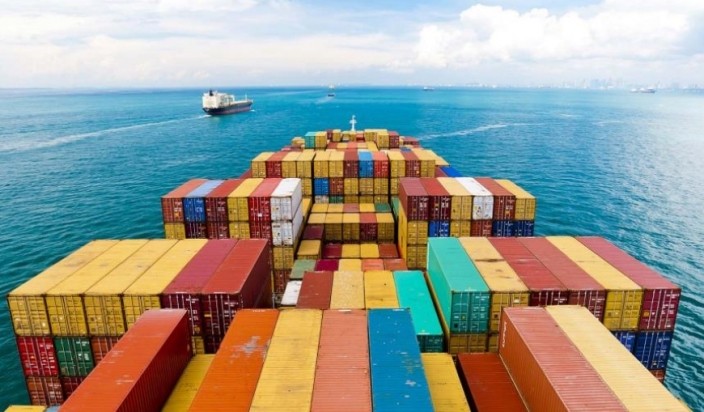 Nigeria is not new to trade pacts. Before the African Continental Free Trade Area (AfCFTA) it belonged to the ECOWAS Trade Liberalisation Scheme (ETLS). Experience from the pitfalls encountered in implementing the West Africa free trade agreement signed over 40 years ago offers lessons on what should be avoided if AfCFTA must deliver on the […] Read Full Story 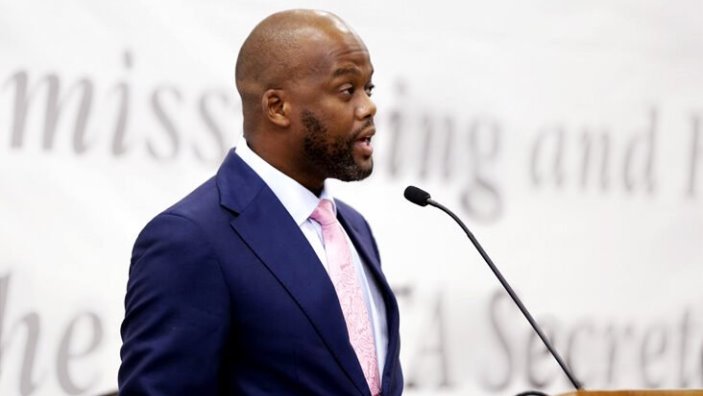 The secretary-general of the African Continental Free Trade Area (AfCFTA) secretariat, Wamkele Mene, has stated that the successful implementation of the trade agreement requires regular and consistent engagement with the private sector. Mene stated this at an international conference, themed “African Continental Free Trade Area: Roadmap to a successful implementation hosted by the Lagos Chamber […] Read Full Story