ExxonMobil and Chevron executives discussed the possibility of a merger last year as the two oil giants were battered by the pandemic, The Wall Street Journal reported Sunday.

Chevron CEO Mike Wirth and his Exxon counterpart Darren Woods discussed merging as demand for oil and gas plummeted due to restrictions to stem the spread of the coronavirus, the paper said, citing sources close to the issue.

The sources added that the “preliminary” discussions are no longer taking place but could resume in the future.

The combined market value of the two companies would exceed $350 billion, according to the Journal, with ExxonMobil worth $190 million.

“Together, they would likely form the world’s second-largest oil company by market capitalization and production, producing about 7 million barrels of oil and gas a day, based on pre-pandemic levels, second only in both measures to Saudi Aramco,” the Journal wrote.

But such a merger could come up against anti-competitive regulations.

Many industry experts, however, believe that a consolidation of the oil and gas industry is necessary to reduce costs and help companies overcome the pandemic slowdown.

Additionally, the sector must prepare for an uncertain future as many countries seek to reduce their dependence on fossil fuels to combat climate change.

While President Joe Biden has already announced the United States’ return to the Paris climate accord, the American oil giants are also likely to face a Democratic administration that is less supportive of the industry.

Chevron had announced Friday that it had recorded a net loss of $5.5 billion in 2020, affected by a sharp drop in crude oil prices at the beginning of the pandemic. 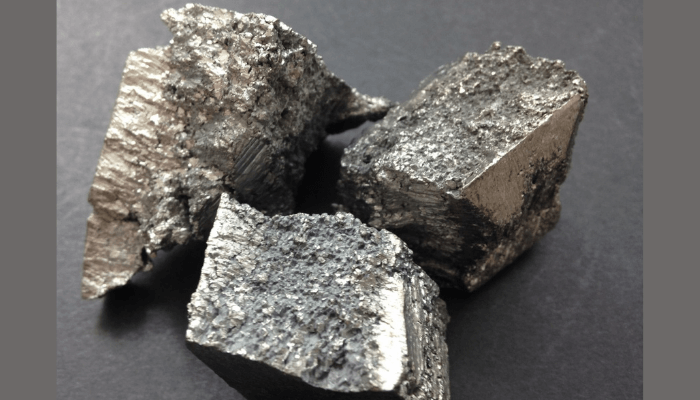 Clean energy targets across the world have seen renewables rise to prominence as energy sources and demand for electric cars increase, accelerating ‘rare earth’ mining in Asia, Australia, Africa, and the USA. Seldom heard of but used in abundance, ‘rare earth’ has been getting lots of attention recently and so have companies with ‘rare earth’ […] Read Full Story