API in the ranking said the Federal Government could lend support to the ‘skit economy’ through financing and enabling copyright laws in order to support its contribution to the economy.

In a report titled: “Skit Economy: An assessment of digital content creators in Nigeria,” the views of Nigerians were sought regarding the rise for comedy skits, their viewership and whom they considered the top skit comedian in the country.

See also  How to go from content to sales

The findings showed that Samuel Animashaun Perry popularly known as ‘Broda Shaggy’ was identified as the country’s no 1 skit comedian and digital content creator. 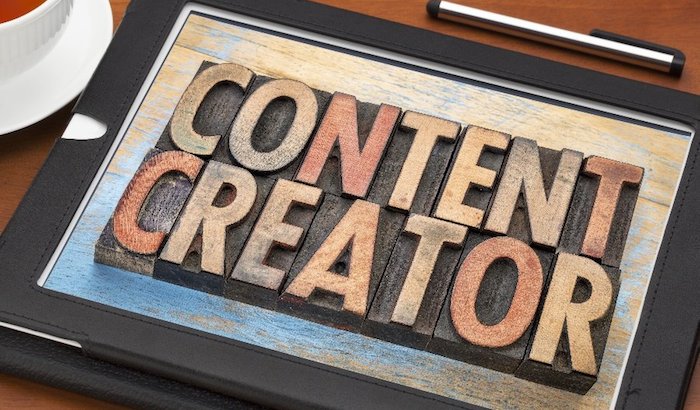 One of the most popular questions I have gotten from entrepreneurs, freelancers, businesses, content creators, and social media managers is this: How do I create content that puts money in my pocket? Lots of people spend time creating a ton of content. Some post every day, some make videos, take professional pictures, spend long hours […] Read Full Story