The leadership of the Edo State chapter of the Nigeria Union of Teachers (NUT) on Sunday enjoined pupils of public primary schools to remain at home, noting that the strike action embarked on by its members remain in effect.

The union’s refusal to budge is coming on the heels of threats by the state government to apply the “No work, No Pay” policy on any teacher that fails to resume duty on Monday, February 1.

But in a statement signed by Pius Okhueleigbe and Moni Mike, the state chairman and the assistant secretary general, respectively, in Benin City, the union appealed to parents/guardians to keep their children/wards at home pending when the issues in dispute are resolved as they are resolute in ensuring that “Freedom is now or Never”.

The union urged heads of public primary schools, teachers, parents, pupils and the general public to disregard all forms of threats, blackmail,intimidation, announcements and moves from any quarter, aimed at discrediting the indefinite strike action.

They also called on Edo State citizens and institutions to persuade the state government to meet their demands rather than pressurizing the teachers to do what they are not willing to do.

“The attention of the Nigeria Union of Teachers (NUT), Edo State Wing has been drawn to some pronouncements purportedly made by the Edo State Government with regards to the ongoing indefinite strike action embarked on by public primary school teachers and School-Heads in Edo state since 18th January, 2020.

“The anti- democratic tactics will not utter the unshakeable resolve of the union and her members in ensuring that teachers’ 10-point demands are met by the Edo State Government.

“Wherein, it has been reported that government has issued a threat of “No Work, No Pay”, amongst others, to striking teachers with effect from 1st February, 2021.

“Ordinarily, the Nigeria Union of Teachers (NUT), Edo State wing would not have bothered to respond to the said pronouncements because they were directed at ‘National Union of Teachers’, a body unknown to the constitution and laws of the Federal Republic of Nigeria, but considering some parts of the pronouncements that bear teachers issues presently in dispute between NUT, Edo State Wing and Edo State Government.

“The indefinite strike action by public primary school-Heads and teachers which started on the 18th day of January, 2021 is still very much in force, hence by Monday, February 1, 2021, it will continue unhindered in the (18) eighteen Local Government Areas of the state”, the NUT insists.

No Governor is sponsoring our struggle, ASUSS tells teachers’ union 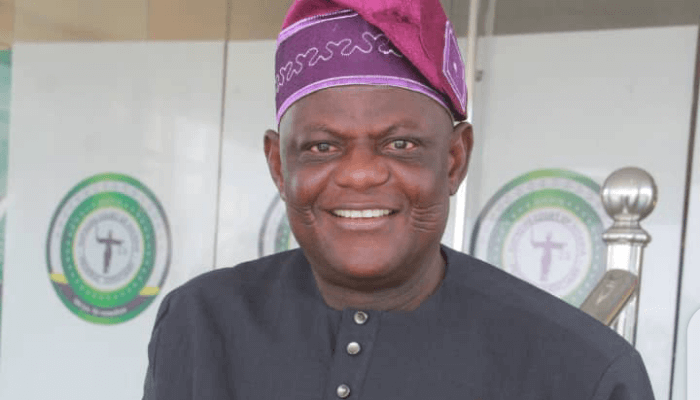 The Academic Staff Union of Secondary Schools, (ASUSS) refuted the position of the Nigeria Union of Teachers (NUT) that the Supreme Court in its January 15, 2021, refused to grant secondary schools teachers operating under the umbrella of ASUSS, the power to operate as a trade union. ASUSS equally pointed out that the claims of […] Read Full Story 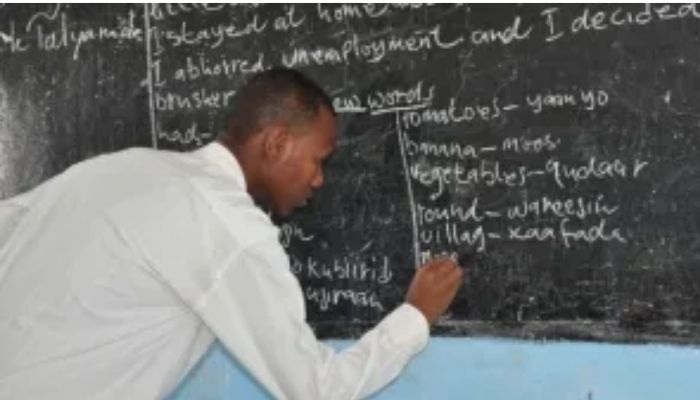 The leadership of the Edo State chapter of the Nigeria Union of Teachers (NUT) on Friday suspended its 19-day strike action. A statement signed by Pius Okhueleigbe and Moni Mike, the state chairman and assistant secretary-general, respectively, said the suspension of the indefinite strike which began on Monday, January 18, 2021 was made possible by […] Read Full Story