The former Senator representing Kaduna Central in the Senate, Shehu Sani has called on President Muhammadu Buhari to bailout some of the ailing industries in the country rather than giving unemployed youths pittance in the name of empowering them.

Sani, also a human rights activist, was reacting to the Special Public Works (SPW) launched by the federal government in early January 2021 over the weekend in Abuja.

The SPW is designed to engage 774,000 – 1000 artisans from each local government in public works for a period of three months with a monthly stipend of N20,000.

The former lawmaker was of the opinion that any serious government would focus more in reviving comatose industries so as to create wealth and employment.

He lamemted that in Kuduna state alone, five textile industries had gone out of service due to lack of support, adding that if bailouts were extended to them, they would start producing and absorbing the teeming unemployed youths in the state.

Sani described the SPW as “simply palliative” arguing that the programme would only end up addressing the surface of the problem and not the root cause.

“A serious country that is interested in addressing the problems of unemployment and creating wealth will focus on bailing out industries that have ones generated wealth and provided employment opportunities for hundreds of thousands of our citizens. Take for example in my state Kaduna, we have about five textile industries that have gone out of service. I believe that if those industries are bail out and start producing, they will employ these number of people from my state and the same time produce goods that will be exported and income will be generated and value will be added to the country.

“But when you employ 774,000 people and give them N20,000 to move about in their local government to do whatever menial job you want them to do, I think this is simply palliative. Many states have tried that in terms of recruiting people to do sanitation job and give them N20,000, I don’t think giving people N5000 or N20000 will lift them out of poverty.

“They want to lift 100 million people out of poverty in the next ten years and they are starting with N20,000, I don’t think it will lift people out of poverty as long as industries remain the way they are and environment for doing business is still what it is. We still have a long way to go. I don’t know how they are able to build on that idea and make it work, but I know it is going to end up like any other programmes that previous governments have started as far as giving pittance in the name of jobs and nothing will be achieved. So I don’t believe in that programme,” Sani pointed out.

On restructuring, the human rights activist admitted that there was the need to address the fundamental issues of Nigeria that would make the country work.

He said restructuring had since become a political campaign tool used by the All Progressive Congress (APC) to grab power in 2015 and 2019.

His words: “When people talk about restructuring, it is informed by the fact that the structure as it exists today is faulty and faultering. There is a need to address the fundamental issues of Nigeria that will make this country work.

“For now, it has become a political campaign tool. Before 2015, the PDP government at that very time, organised a coference in 2014, instead of it to move towards restructuring the country, they never did and that document was simply sent, frozen and was kept gathering dust. Now the APC government brought that issue up before 2015 and said they want to restructure and people believed us.

“Before 2019 election, the ruling party set up a committee and it recommended restructuring. Now that the APC has the House of Reps, states and Senate, the tool of power to restructure, and they are not restructuring.

“It is now being used also for 2023. If you can be deceived 2015, 2019 and continued to be deceived in 2023 that restructuring will take place, it is now left for you, but Nigerians must keep presurising that these palliative measures, interventions are act by government to address our structural problems; it is not going to solve the problem.

“We have to sit down and restructure Nigeria socially, economiclly and politically. If we don’t do that, we will continue to sink and the problems will continue to linger without being solved.” 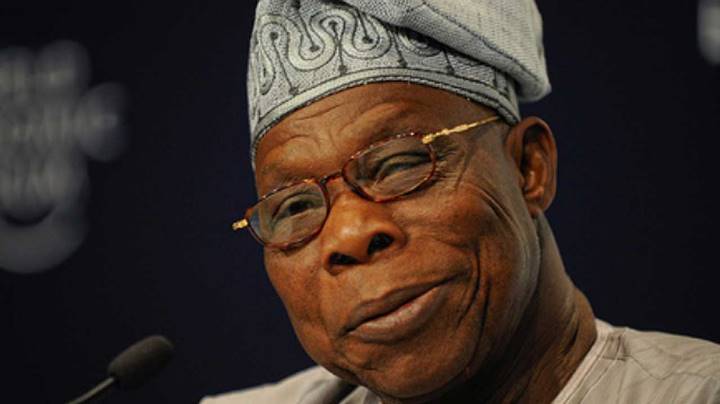 The issue of restructuring is increasingly getting more traction across the country. It is believed in many quarters that Nigeria may not make the desired progress unless the country undergoes some form of restructuring. More eminent personalities in Business, politics, the academia and other fields of endeavour are converging on this sensitive topic as can […] Read Full Story

Values reorientation – The restructuring we need 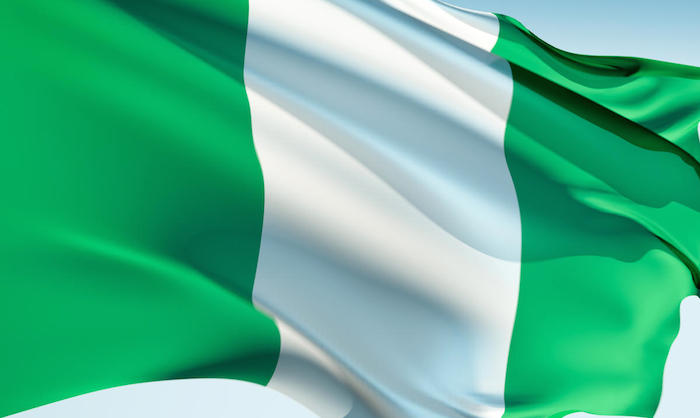 By Hakeem Baba-Ahmed You cannot conquer what you do not confront—Anon I HAVE decided to publish an old material on restructuring in the hope that it will contribute to an understanding of an issue over which Nigerians agree. What is restructuring? Restructuring is the generic term applied to complex and varying demands by Nigerian elite
Read More