Kano State Governor, Abdullahi Ganduje, has called for the enactment of a law that will abolish the movement of herdsmen from the Northern part of the country to other parts.

He said until this was done, the incessant herdsmen-farmers clashes might continue.

Ganduje made his position known in an interview with journalists on Saturday after a lunch that state governors elected on the platform of the ruling Alł Progressives Congress had with the President, Major General Muhammadu Buhari (retd.), in Daura, Katsina State.

READ ALSO: My husband’s thugs beat me, took away my children, popular YouTuber Bilikis cries out

The governor’s suggestion came at a time there is heightened tension in some South-West states, especially Ondo and Oyo, over quit notices issued to herdsmen.

He said the ban would also stop the problem of cattle rustling.

READ ALSO: How I contracted COVID-19 from my kids – Victoria Inyama

He said the call became necessary because the governors know the security needs of the people and the various black spots in their states.

Gombe State Governor, Inuwa Yahaya, on his part asked the new service chiefs to work very hard to live up to expectations.

“I will ask them to work hard; harder than what Mr. President might have assumed they would do because the task ahead is very challenging and I believe they will live up to expectations,” he said.

He also called for prayers, saying the country needs prayers.

“I think they have to listen to people in the transfer of intelligence and continue to ask people to pray for them,” the governor said.

Sodiq Oyeleke Traders at Iga Iduganran market on Lagos Island have lamented that goods worth millions of naira were lost to a fire incident that engulfed their stores on Thursday. The PUNCH gathered that the fire was caused by a voltage surge when the power supply was restored within the area. According to eyewitnesses, the […] Read Full Story

With 0.26% share of global trade, Nigeria must sit up, says Okonjo-Iweala 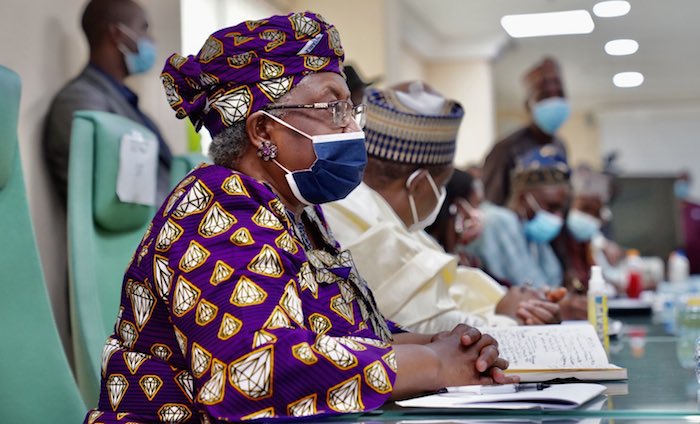 Nigeria’s abysmal share of global and Africa trade, respectively at 0.26 and 19 indicate percent indicate that the country has a long way to go to become a major player in the African Continental Free Trade Agreement (AfCFTA) and in the world, according to Director General of the World Trade Organisation (WTO) Ngozi Okonjo-Iweala. Okonjo-Iweala […] Read Full Story 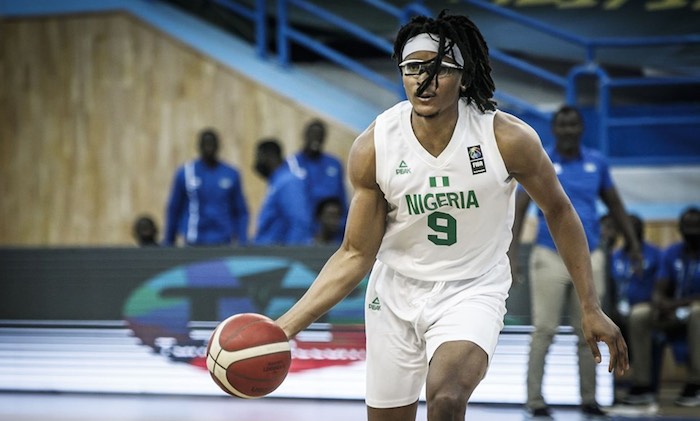 Latest D’Tigers debutant, Chima Moneke is excited about what the future holds for him and the team following their qualification for the 2021 FIBA Afrobasket championship. Moneke who made his debut for Nigeria against South Sudan announced his presence on the international scene with 8pts and 5 rebounds under 13 minutes as the D’Tigers secured […] Read Full Story