Check your tax code carefully because if yours is wrong, you may be due a refund of hundreds or even thousands of pounds. That was the message this week from Wendy Davidson*, who was recently sent a cheque for £4,300 by HM Revenue & Customs. She discovered it had been taxing her as if she was receiving child benefit – even though her daughter is now 24 years old.

In 2013, Davidson was earning about £55,000 a year as a civil servant and had a teenage daughter. That meant she was affected by the government’s high income child benefit charge, which was introduced at the start of that year and involved people’s child benefit cash being clawed back via the tax system.

Nike Popoola The Managing Director, Bank of Industry, Mr Olukayode Pitan, has called for support of other development financial bodies under the Association of Nigerian Development Finance Institutions to boost the pace of growth in the country.  Pitan who is also the chairman of the association said this during a meeting with chief executive officers […] Read Full Story 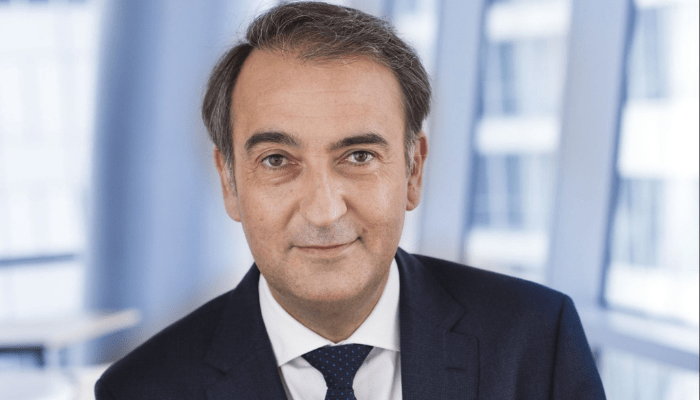 • Global fee income increases 7.8% to €1.9 billion in 2019/20 • Looking ahead to next four-year strategy with a renewed, diverse governance • Reaffirming importance of shaping the transformation of the audit profession 8 February 2021, Paris: Mazars, the international audit, tax and advisory firm, today announces revenues of €1.9 billion in its 2019/2020 […] Read Full Story