Ogbobula, in an interview with the News Agency of Nigeria on Saturday in Port Harcourt, alleged that the “electoral process is faulty’’.

He further alleged that the constitution of the membership of the Rivers Independent Electoral Commission (RSIEC) was faulty because some of the members were card-carrying members of the Peoples Democratic Party (PDP).

“The electoral process is already faulty with the constitution of the commission’s membership, so they cannot conduct a free and fair local government council elections.

“We decided that as a party that we are not going to contest to give credit to an illegitimate process, and we have the backing of the national secretariat of our party,’’ Ogbobula said.

He urged the APC members in Rivers to ignore statements and actions of “some persons without the power and authority to participate in the elections’’.

“I call on our party members to continue to go about their activities without bothering whether anybody wants to give the impression that they are going to partake in the elections,’’ he added.

According to him, the APC in Rivers is focused on sensitising and mobilising its members for the forthcoming membership revalidation and registration of new members.

“We have a court judgment backing us to carry out the exercise and our interest is to have a hitch-free and successful exercise in the state.

“There is no court order stopping All Progressives Congress in Rivers from participating in the party’s membership registration and revalidation,’’ he stated.

Ogbobula urged the APC members and intending members to participate in the exercise in preparation for the 2023 general elections.

The All Progressives Congress (APC) has stressed the need for all to collaborate with security operatives to end criminality in all forms in the country. The party said this in a statement by Senator John Akpanudoedehe, the National Secretary of its Caretaker and Extra-ordinary Convention Planning Committee (CECPC), on Sunday in Abuja. Akpanudoedehe said this
Read More

Reps set up committee to draft security blueprint for FG 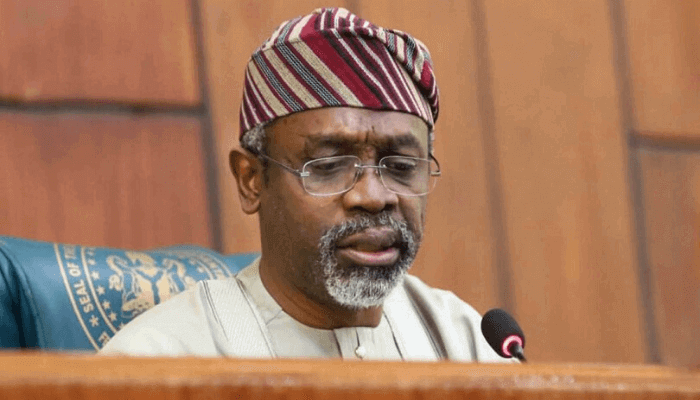 The House of Representatives on Wednesday set up a 40-man ad hoc committee to brainstorm and come up with a blueprint on how to address the security challenge facing Nigeria, which will be forwarded to President Muhammadu Buhari within three weeks. Speaker of the House Femi Gbajabiamila announced the committee, which comprises the 10 principal […] Read Full Story