The Nigerian National Petroleum Corporation (NNPC) has announced that its downstream subsidiary, the Petroleum Products Marketing Company (PPMC), recorded a total of ₦158.04 billion from the sales of white products in the month of October 2020.

The Corporation disclosed this on its October Monthly and Financial Operation Report (MFOR) in Abuja, on Thursday.

It said the amount represented 92 per cent increase over the ₦80.15 billion sales in September 2020.

The report indicated that total revenues generated from the sales of white products for the period October 2019 to October 2020 stood at ₦1.95 trillion, with Premium Motor Spirit (PMS) accounting for about 99.07 per cent of the total sales with a value of over ₦1. 9trillion.

In terms of volume, the October 2020 sales figure translates to a total of 1.224.54 billion litres of white products sold and distributed by PPMC within the period compared with 603.39 million litres in the month of September 2020.

On pipeline vandalism, it noted that 23 pipeline points were vandalised in the month under review, representing about 10 per cent increase from the 21 points recorded in September 2020.

In the Gas Sector, the report revealed that a total of 214.07 billion Cubic Feet (bcf) of natural gas was produced in the month October 2020, translating to an average daily production of 6,908.34 Million Standard Cubic Feet per Day (mmscfd).

It noted that the daily average natural gas supply to power plants increased by 8.60 per cent  to 745mmscfd, equivalent to power generation of 2,801 Megawatts.

The MFOR also indicates that period-to-date gas production from Joint Ventures (JVs), Production Sharing Contracts (PSCs) and NPDC contributed about 68.18 per cent , 20.12 per cent  and 11.70 per cent respectively to the total national gas production.

It adds that in terms of natural gas off take, commercialisation and utilisation, out of the 208.96 BCF of gas supplied in October 2020, a total of 118.40 BCF of gas was commercialised, consisting of 38.07 BCF and 88.90 BCF for the domestic and export market respectively.

This, it said, translated to a total supply of 1,269.03mmscfd of gas to the domestic market and 2,870.57mmscfd of gas supplied to the export market for the month.

In the wake of the outrage that greeted the increase in the price of Premium Motor Spirit also known as petrol, the Petroleum Products Pricing Regulatory Agency, on Friday, deleted an earlier published template announcing that the new price of petrol has reached N212.6 per litre. READ ALSO: Gunmen abduct female students in Kaduna The deletion […] Read Full Story

By Prince Okafor The Nigerian National Petroleum Corporation, NNPC, Thursday, said its downstream subsidiary, Petroleum Products Marketing Company, PPMC, recorded a total of N158.04 billion from the sales of white product in the month of October 2020. This is an increase of 92 percent, when compared to N80.15 billion recorded on the previous month of
Read More 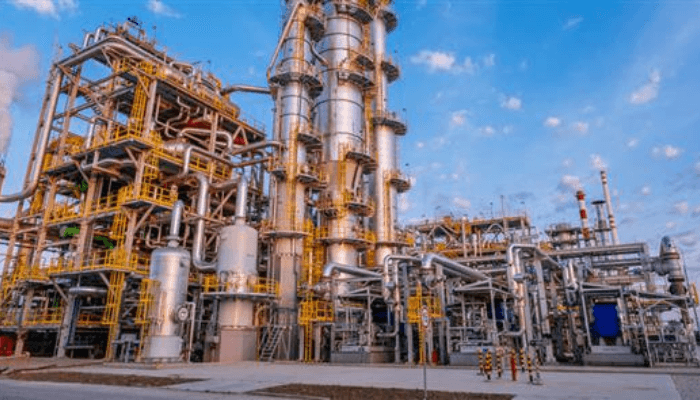 The Nigeria Sovereign Investment Authority (NSIA) has sealed a $1.4bn deal with the OCP of Morocco as well as the Akwa Ibom State government to develop a plant where ammonia and diammonium phosphate will be produced. Partners in the deal also include the Nigerian National Petroleum Corporation (NNPC), Nigerian Content Development & Monitoring Board (NCDMB), […] Read Full Story