Chief executives of manufacturing companies in Nigeria have listed credit inaccessibility and severe foreign exchange (forex) shortage as major constraints to the growth of the nation’s industrial sector.

According to the Manufacturers CEOs Confidence Index (MCCI) for the fourth quarter of 2020 compiled by the Manufacturers Association of Nigeria (MAN), 71 percent of the respondents agreed that the rate at which commercial banks lend to manufacturers discouraged productivity in the sector, adding that the size of available loans and tough requirements to access loans worsen the plight of manufacturers who cannot access funds for expansion and procurement of production tools and inputs.

“The cost of borrowing in the country remains at double digits even amidst the reforms that are meant to culminate in lower rates to engender economic recovery process. Special single-digit loans offered by development banks are still hard to leverage on as conditionalities to assess the loans through commercial banks are often overwhelming and laden with additional charges that will eventually make the interest rate double-digit,” the survey stated.

Despite efforts made by the Central Bank of Nigeria (CBN) to improve lending to the real sector through the increase of the minimum loan to deposit ratio (LDR) to 65 percent and different intervention programs, steps taken by the monetary authority to reduce the cost of borrowing in the country seem unproductive as data from MAN revealed that in H1 2020, commercial banks’ lending rate to manufacturers declined by 13 percent to 19.5 percent from 22.5 percent recorded in H1 2019, with interest rates hovering around 14.8 percent and 22 percent.

Presently Nigeria has one of the highest lending rates in Sub Saharan Africa as financial regulator pegged its Monetary Policy Rate (MPR) at a double-digit of 11.50 percent leaving deposit money banks to lend as high as 25 to 35 percent interest loans while other countries like Kenya and Ethiopia have an MPR of 7 percent, Rwanda has 4.5 percent, South Africa and Cameroon have 3.5 percent interest rate while Namibia has 3.75 percent.

The report recommended that the apex bank needs to improve and sustain policies aimed at increasing loans to boost the sector’s productivity especially the Loan to Deposit Ratio policy which should be monitored closely to ensure effective implementation.

Furthermore, 82 percent of CEOs complained that the rate at which forex is sourced and accessed has not improved adding that the unavailability of forex has negatively impacted the sector’s performance, as manufacturers could not access forex required to import vital raw materials, machines and resources that are not available locally.

Mansur Ahmed, MAN president, told BusinessDay recently that capacity utilisation and productivity in the sector was been constrained due to issues around forex availability and affordability.

“Significant amount of forex is not available for use and on average over 40 percent of manufacturers cannot get the funds they require to give their operations a full capacity,” Mansur said.

Data from MAN revealed that the forex crisis which has been a source of concern for manufacturers for a long time led to the death of 54 manufacturing firms in 2016 alone and many more have followed since then with manufacturers saying they get two to 10 percent of their dollar needs from the market even after waiting for 30-90 days.

“There is, therefore, the need for the government to continue to drive the backward integration and resource-based industrialisation agenda cautiously in full consultation with the private sector while ensuring that in the interim forex is more accessible for manufacturing in the country,” the report recommended. 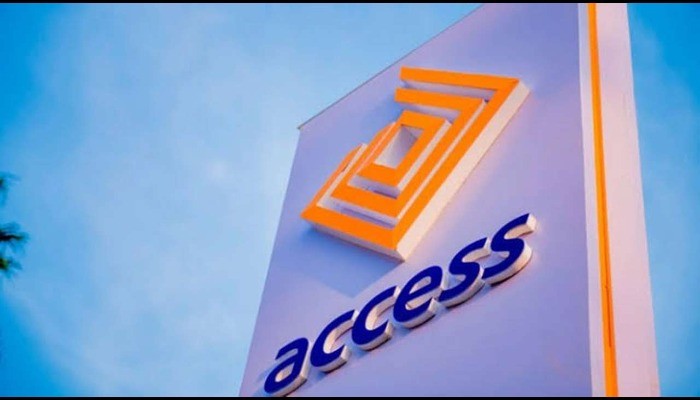 Driven by its commitment to deliver best-in-class service to all its customers, Africa’s largest retail bank, Access Bank PLC, has upgraded its service platforms to allow for resolution of failed transactions within one business day. The bank has guaranteed that all failed transactions will be reversed within one business day. It has also affirmed that […] Read Full Story 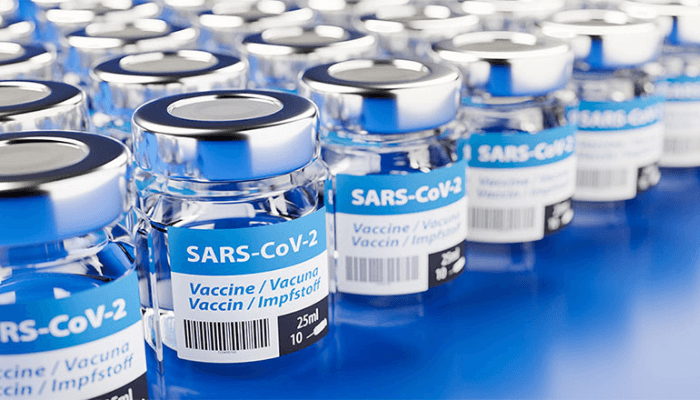 Nigerians have urged the Federal Government to ensure fair and equitable distribution of the COVID-19 vaccines which have started arriving in the country. Nigerians who spoke with BusinessDay, strongly advised the government to adhere strictly to its promise of considering the most vulnerable of the citizens, first, in the application of the vaccines as against […] Read Full Story 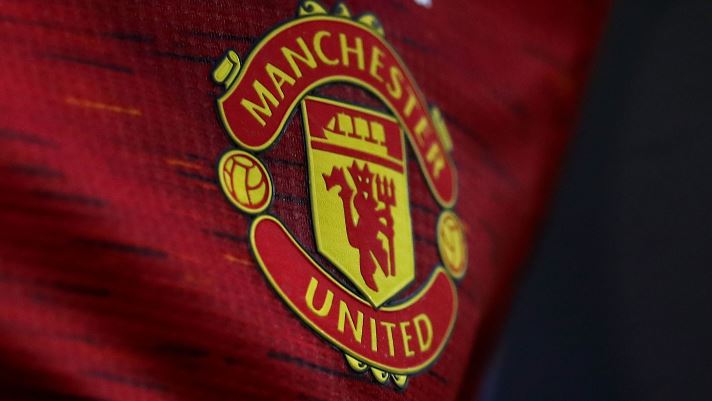 Manchester United have agreed a £235million deal with technology company TeamViewer to become the club’s new shirt sponsor from next season. The five-year partnership has been described by Manchester United sources as the ‘biggest shirt-only’ deal in the Premier League and the largest sponsorship of any kind secured by a sports team during the Covid-19 […] Read Full Story