Thomas Partey is on course to be fit for Arsenal’s game against Manchester United on Saturday.

The Ghana international limped off during the second half of Tuesday’s 3-1 win at Southampton, raising fears he could miss this weekend’s meeting with United at Emirates Stadium.

Speaking on Thursday, Gunners boss Mikel Arteta admitted he was unsure whether Partey or Emile Smith Rowe, who also picked up a knock against Southampton, would be fit to play Ole Gunnar Solskjaer’s side.

“They had some discomforts in different parts, Thomas and Emile, and we will have to see how they evolve. We still have some days until the game but not long so let’s see how they recover.”

Goal has learned, however, that Partey has recovered well, with sources close to the player confident he will be available for Saturday’s game.

Arsenal defender David Luiz’s red card against Wolves will not be overturned The Brazilian center-back was sent off after conceding a penalty for a trip on Willian Jose inside the...

Revealed!! How Arsenal cashed in just £48m on 8 players in last 10 years 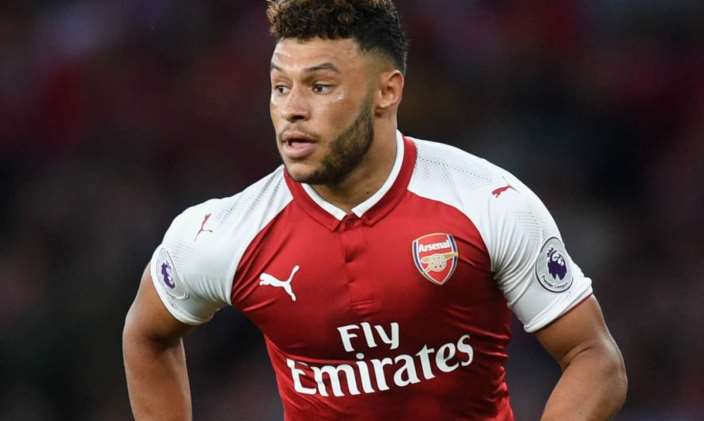 Since 2010, Alex Oxlade-Chamberlain has been the biggest money-spinner while Mesut Ozil represented the largest loss, as Arsenal made a profit on just eight transfers in the last ten years. The Gunners’ transfer policy has been criticised in the past with players often leaving for less money than they were bought for – man after […] Read Full Story