Toyota Motor sold more vehicles worldwide than Volkswagen in 2020, dethroning the German rival as the world’s largest carmaker for the first time in five years, results showed on Thursday.

This is in spite of falling sales amid the COVID-19 pandemic,

The Toyota group, including Daihatsu Motor and Hino Motors, reported that its global group sales fell 11.3 per cent from the previous year to 9.5 million cars.

However, the Japanese manufacturer of the Prius hybrid and Lexus luxury vehicle said its sales in China jumped 10.9 per cent year on year to nearly 1.8 million cars.

The carmaker said that it sold 2.1 million units in the United States, its biggest market, down 11.3 per cent from the previous year.

Sales in North America “have been gradually recovering since May and have been a flat or up to year on year since September,” Toyota said.

Toyota said its global output fell 14.1 per cent to 9.2 million cars last year as the pandemic forced the Japanese carmaker to halt vehicle production temporarily in many parts of the world.

The Volkswagen group saw its global sales plunge 15.2 per cent year on year to 9.3 million units in 2020, it said earlier this month. 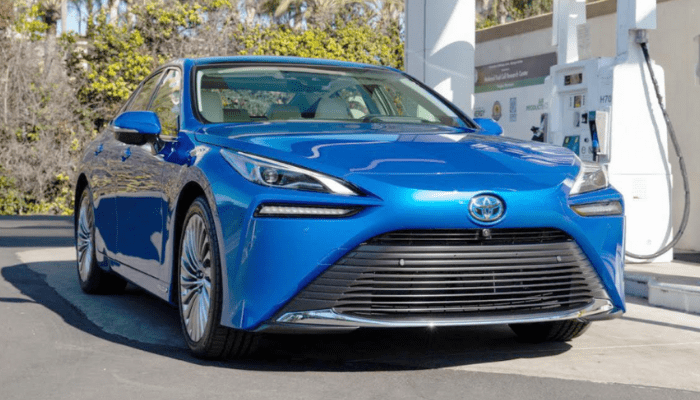 With global demand going down across the board due to the ravaging coronavirus pandemic, last year was not at all kind to car manufacturers across the globe. Tesla, for example, today is a lot more in the news for good reasons as an enterprising automotive brand more now than it was at the beginning of […] Read Full Story