THE Nigerian National Petroleum Corporation (NNPC) Thursday disclosed that it generated N1.95 trillion from the sales of petroleum products in 12 months, from October 2019 to October 2020.

The Corporation in a statement, yesterday, by its Group General Manager, Group Public Affairs Division, Dr. Kennie Obateru said premium motor spirit (petrol) accounted for about 99.07 percent of the total sales with a value of over N1.9 trillion.

NNPC said its downstream subsidiary, the Petroleum Products Marketing Company, PPMC, recorded a total of N158.04 billion from the sales of white products in the month of October 2020 representing 92 percent increase over the N80.15 billion sales in September 2020.

Obateru explained that the figures are contained in the October 2020 edition of the NNPC Monthly Financial and Operations Reports (MFOR).

He stated that in terms of volume, the October 2020 sales figure translates to a total of 1.224 billion litres of white products sold and distributed by PPMC within the period compared with 603.39 million litres in the month of September 2020.

He disclosed that also in October, 2020, 23 pipeline points were vandalized representing about 10 percent increase from the 21 points recorded in September 2020.

He stated that in the gas sector, a total of 214.07 billion cubic feet (bcf) of natural gas was produced in the month October 2020, translating to an average daily production of 6,908.34 million standard cubic feet per day (mmscfd).

He said the daily average natural gas supply to power plants increased by 8.60 percent to 745mmscfd, equivalent to power generation of 2,801 megawatts.

We have enough petrol supply for the next 40 days- NNPC 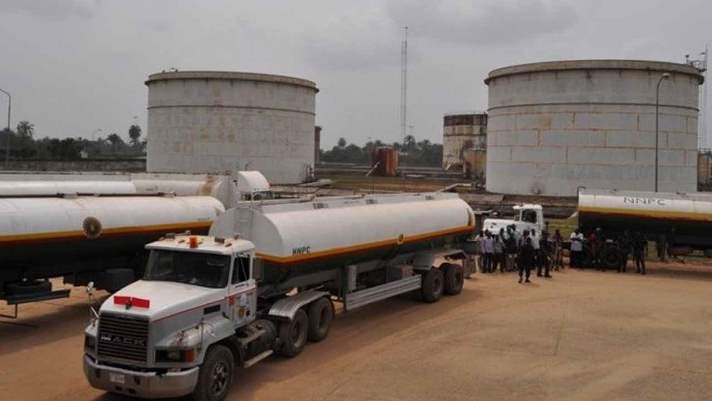 Despite the rise in the price of crude oil in the international market, the Nigerian National Petroleum Corporation (NNPC) has ruled out any increment in the ex-depot price of Premium Motor Spirit (PMS) in February 2021, saying the corporation has enough supply for 40 days. In a tweet on Thursday morning, NNPC’s Group General Manager, […] Read Full Story

Stakeholders and players in the oil and gas sector of the Nigerian economy yesterday took turns to highlight the significant-good inherent in the proposed Petroleum Industry Bill, PIB currently undergoing legislative scrutiny in the national assembly. 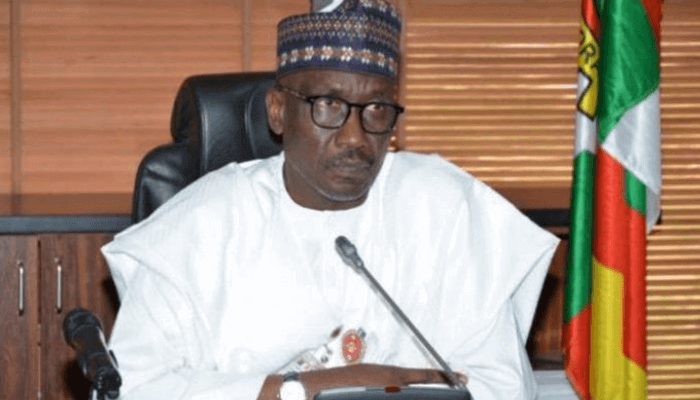 The Nigerian National Petroleum Corporation (NNPC) says it would do everything within its powers to ensure the timeous completion of the $3.6bn Integrated Gas Processing and Methanol Plant in Odioma, Brass Island, Bayelsa State. The Group Managing Director of NNPC, Mele Kyari, made the commitment at the signing of the Final Investment Decision (FID) on […] Read Full Story