A fight has broken out at the ongoing public hearing organised by the House of Representatives on the Petroleum Industry Bill as members of the host communities engage in physical combat.

The fight broke out when the Host Communities of Nigeria Producing Oil and Gas was called to the podium to make a presentation.

Some other bodies of host communities, however, stood up, leading to a rowdy session.

The situation became worse when members of the opposing sides began to exchange blows, forcing the lawmakers to seek the intervention of security operatives.

The leaders of the oil-rich areas under the aegis of the Host Communities of Nigeria Producing Oil and Gas had on Tuesday, openly rejected the 2.5 per cent proposed for them in the Petroleum Industry Bill 2020, being considered by the joint Senate Committee on Petroleum Resources, (Downstream, Upstream and Gas).

They insisted that nothing short of the 10 per cent of the operating expenditure they were demanding would be acceptable to them because the proposed 2.5 per cent was grossly inadequate to provide basic social amenities and improve the standard of living of their people.

But the Minister of State for Petroleum Resources, Timipre Sylva, faulted the position of host communities who are insisting on collecting 10 per cent of the operating expenditure of the oil firms to set up a trust fund.

Pass PIB despite its imperfections

February 8, 2021 The Editorial Board Uncategorized 0 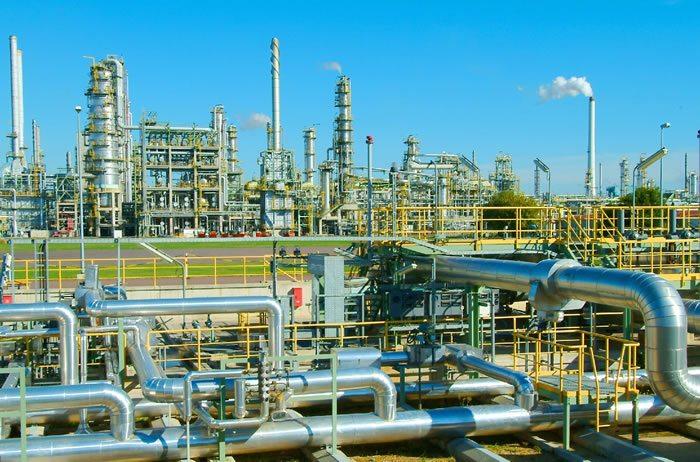 When the idea for a Petroleum Industry Bill (PIB) was conceived nearly 20 years ago, Norway’s energy fund, which was started in 1990, had risen to over $150billion. Today, that fund is over $1trillion but Nigeria’s revised PIB has no provision that will ensure oil funds are accumulated. This says it all that there is […] Read Full Story

Senate will pass PIB before end of April, Akpan reiterates

The Chairman Senate Committee on Upstream, Senator Bassey Akpa has reiterated that the ninth Assembly will pass the Petroleum Industry Bill (PIB) before the end of April 2021. Akpa gave the assurance at the inauguration of the Nigerian Upstream Cost Optimisation Programme (NUCOP), in Abuja on Tuesday. READ ALSOMembership revalidation: APC lauds members, stakeholders in
Read More